What does Apple think of the European Commission's decision to impose the USB-C standard for mobile devices?

The European Commission recently launched its proposal to standardize the format of chargers for mobile electronic devices, in order to reduce electronic waste. To summarize, the USB-C connector could be imposed, to the chagrin of Apple, the only manufacturer to use a proprietary format, the Lightning port.

The word to Apple

The manufacturer of the iPhone gave an answer echoing that already given last year when the European Commission had communicated on its project. "We maintain that this strict regulation requiring only one type of connector suppresses innovation rather than encouraging it, which will hurt consumers in Europe and around the world," Apple told Reuters.

Last year, Apple added that the proposal could even create more electronic waste, with iPhone users being forced to get rid of their Lightning cables. 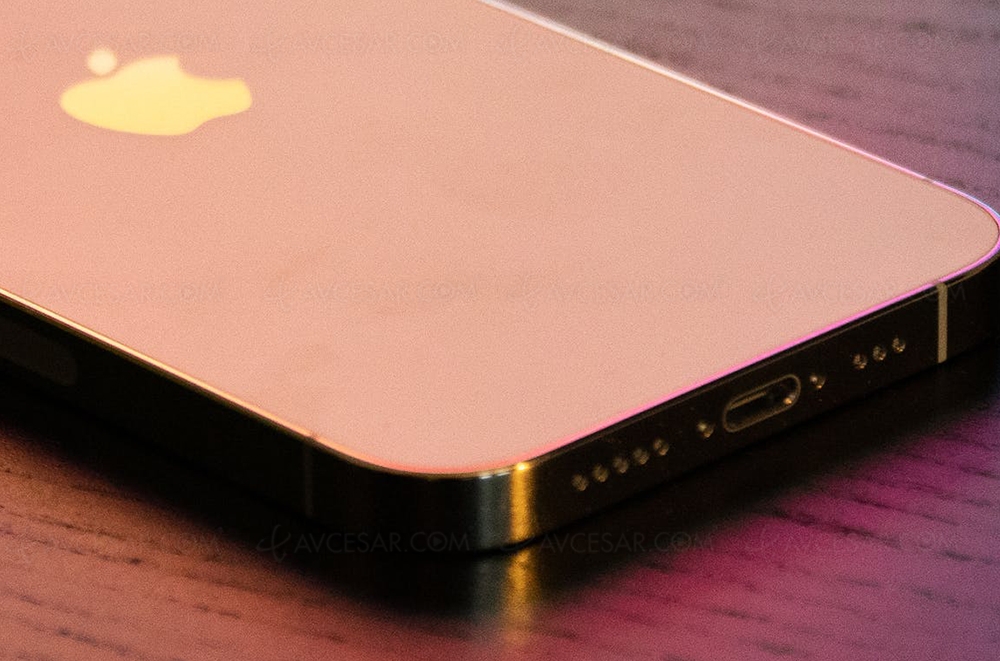