The French studio affiliated until then with PlayStation is said to be developing a video game under the Star Wars license.

The rumor started with YouTuber Gautoz, then amplified and verified by other specialized media including Kotaku: the French studio Quantic Dream has been developing a Star Wars game and has been working on it for over a year and a half.

The news is interesting because Quantic Dream has so far only developed original titles - Heavy Rain, Beyond: Two Souls and Detroit: Become Human - exclusively for Sony's PlayStation consoles. Apparently, the deal was made with Disney after Quantic Dream's three-game exclusive deal ended with Sony.

This Star Wars game would move away from the usual Quantic Dream productions, it would be more traditional in action with the possibility of open world and even multiplayer elements. 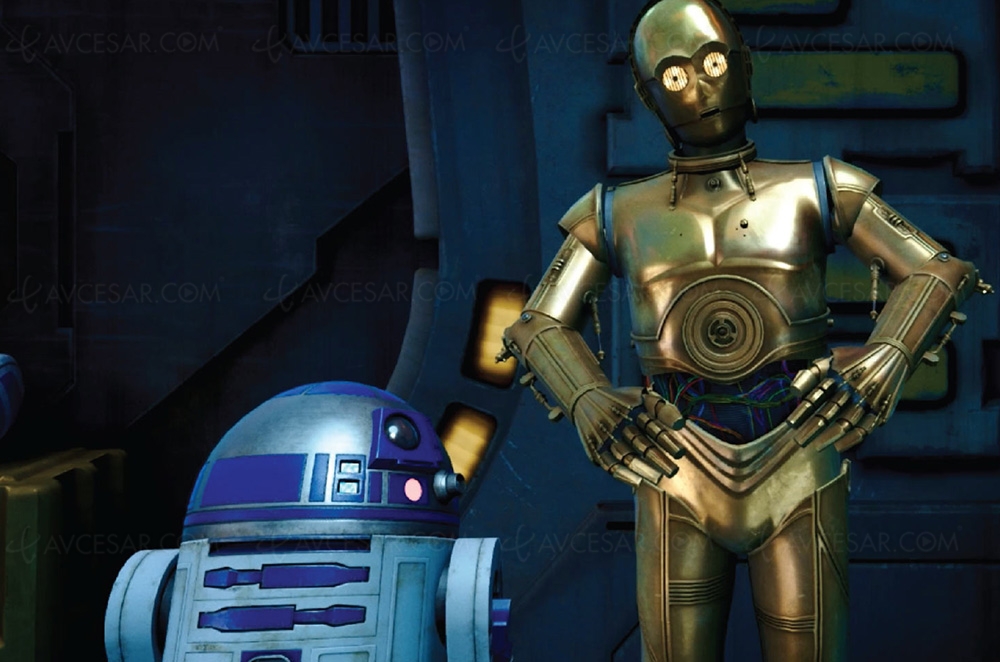