After having gathered more than a million spectators in theaters in its first week of cinema exploitation, the film Dune by Denis Villeneuve achieves another success by prancing already at the top of video sales four months, almost to the day before its exit.

While the film Dune, adapted from Frank Herbet's novel, begins a successful film career, Blu-Ray and 4K Ultra HD Blu-Ray, which is scheduled for availability on January 31, 2022, has been at the top of pre-orders since his announcement.

If you want to reserve your copy (do so if you plan to buy the film on video, not sure if the initial stocks are sufficient), just click on the following link: Dune 4K Ultra HD Steelbook 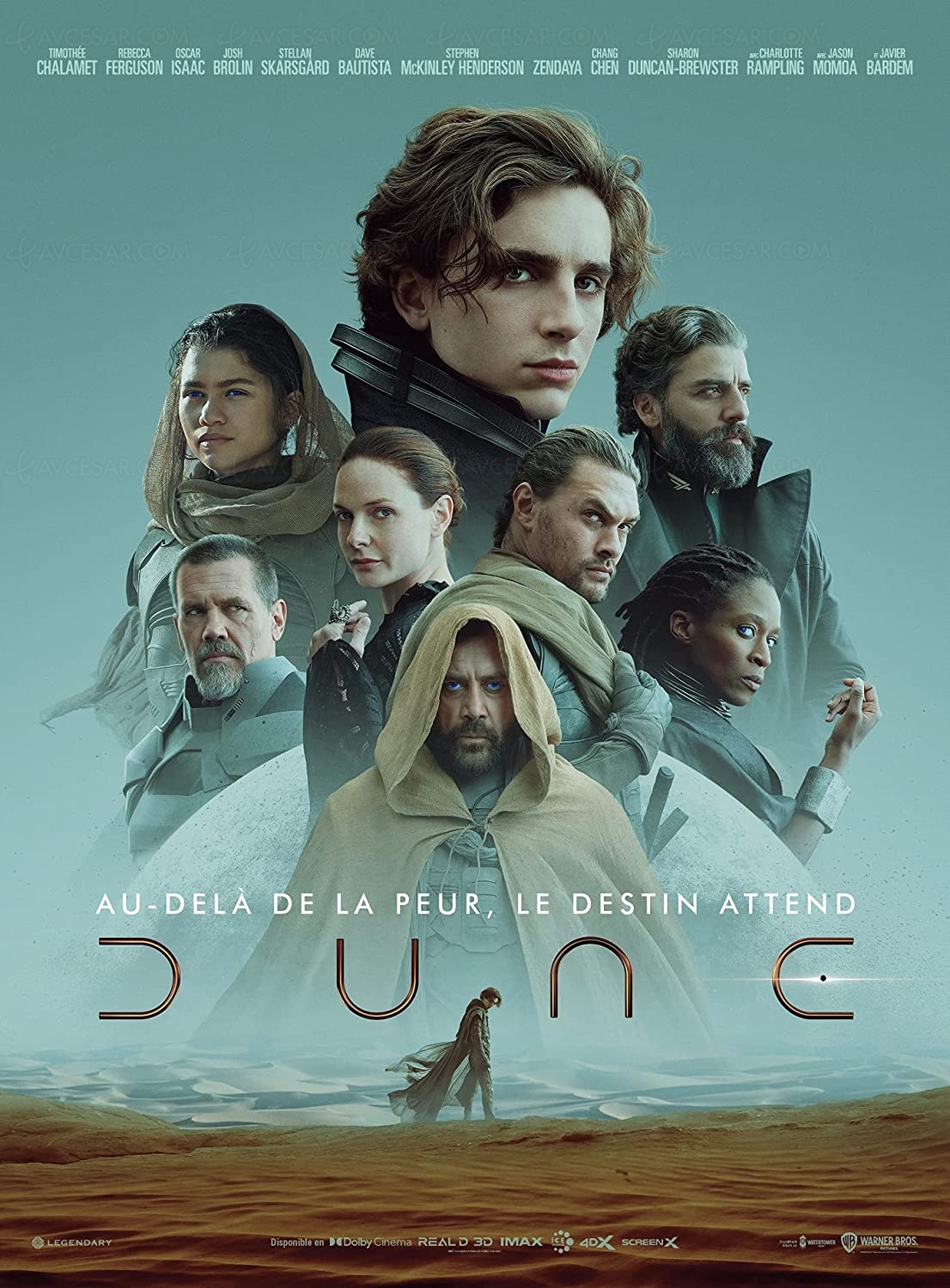