With the Technics SB-G90M2 presented a fortnight ago, the Japanese manufacturer is renewing its Hi-Fi SB-G90 column speakers presented at the CES show in Las Vegas 2017. On the menu a multitude of small evolutions for announced performances in appreciable progression.

First observation, the changes concern the content and not the form. The design of the Technics SB-G90M2 three-way speakers remains identical to the SB-G90 first of the name. Only the presence of a double bi-wiring terminal block at the rear of the speaker gives an indication of its vintage. 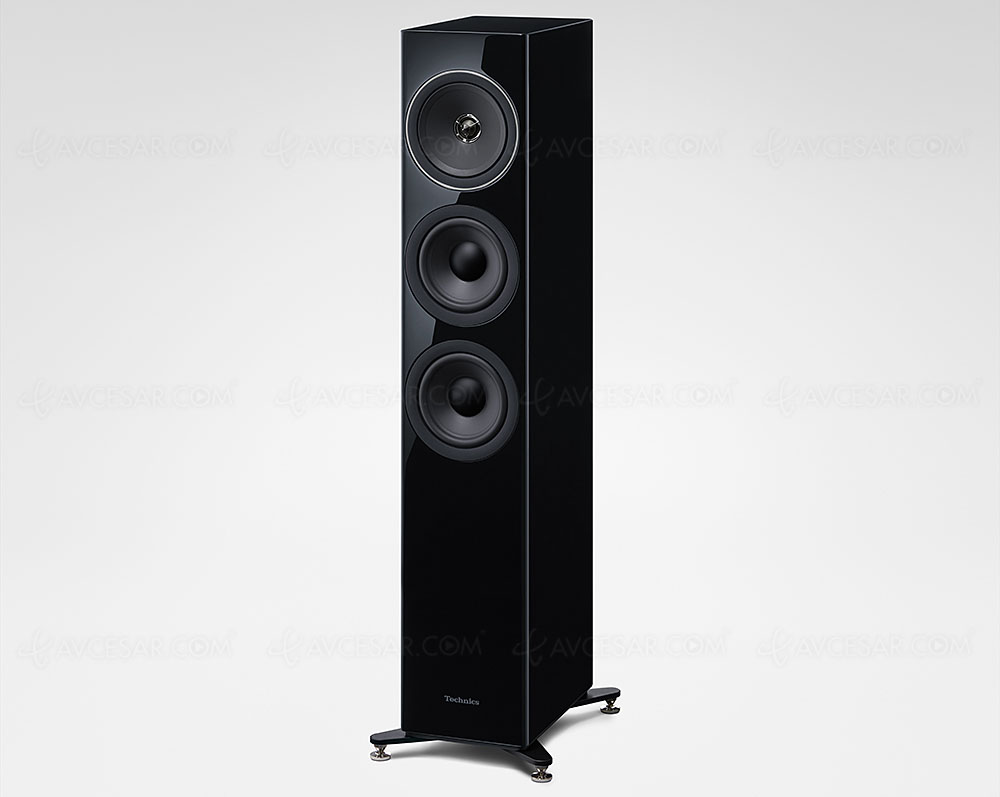 HP isolated from the cabinet

The Technics SB-G90M2 are still three-way models benefiting from a completely new cabinet with intermediate baffles allowing to isolate the four speakers of the front cabinet to eliminate any transmission of vibrations from the loudspeaker to the frame of the 'enclosure, in addition to annihilating the vibrations of the HP itself. In the end, this greatly reduces the distortions generated by the speaker cone, resulting in a realistic and natural sound image making it possible to perceive all the details of the sound message.

Japanese engineers have integrated a new structure at the level of internal reinforcements for the management of standing waves with, for example, a multiply waveguide equipped with an acoustic absorption material. Note again, the bottom plate of the case is about twice as thick as on the SB-G90, 40 millimeters. In the end, according to Technics, a more nervous bass rendering.

Another new feature of the SB-G90M2 is the use of BDMA (Balanced Speaker Mount Architecture) technology. The latter, through a vertical internal element to the frame and connected to its base, allows the 160 mm boomers (anodized aluminum) to be mounted around the center of gravity of their respective magnet. Thus the vibrations are naturally evacuated towards the ground.

If the Technics SB-G90M2 always use a two-way coaxial speaker midrange-tweeter (25 mm with dome-160 mm aluminum) for a perfect spatial coherence of these frequencies, its structure has been the subject of numerous FEM (Finite Element Method) simulations to eliminate resonances, reduce distortions and make the medium more natural. A linear phase equalizer has been incorporated to remove phase disturbances and align the phase of the tweeter and midrange.

Availability announced for the month of October. Indicative price: € 2,299 per unit. 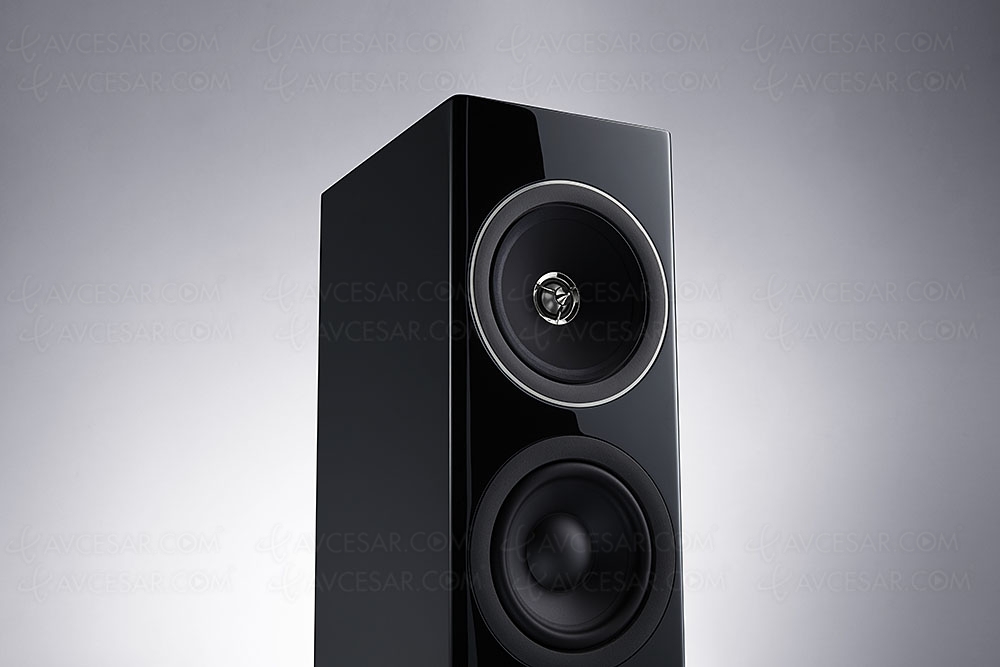