The 45-minute documentary Being James Bond, available for free on the iTunes Store, looks back on the British comedian's journey into the shoes of the British spy. Unavoidable.

"A lot of people here have worked with me on five films, and I know a lot is being said about what I think about these feature films," says Daniel Craig with emotion, before continuing: But I have loved every second of these movies, especially this one, because I woke up every morning knowing I had the chance to work with you. And that has been one of the greatest honors of my life. ”

This sequence, in which the actor emotionally thanks the No Time to Die film crew, is taken from a documentary entitled Being James Bond by Baillie Walsh, available for free for another three weeks on iTunes. He looks back on the career of the actor as the famous secret agent in Casino Royale (2006), Quantum of Solace (2008), Skyfall (2012), Specter (2015) and Today Die Can Wait (2021).

Stuffed with never-before-seen images, punctuated with interviews with producers Michael G. Wilson and Barbara Broccoli, and Daniel Craig himself, the doc looks back on the comedian's journey in the 007 costume since the announcement of his name to the media, through the images of his first tests, his involvement during all these years, his doubts and his desires, and until he finally hangs up the Walter PPK on October 6. The testimonies are edifying, moving and the archives, unpublished for the most part, particularly telling. An essential documentary before seeing the last James Bond with Daniel Craig.

To be discovered on iTunes, while the French platform Salto will be offering all 24 James Bonds from September 24: see The great (James) Bond ahead of Salto. 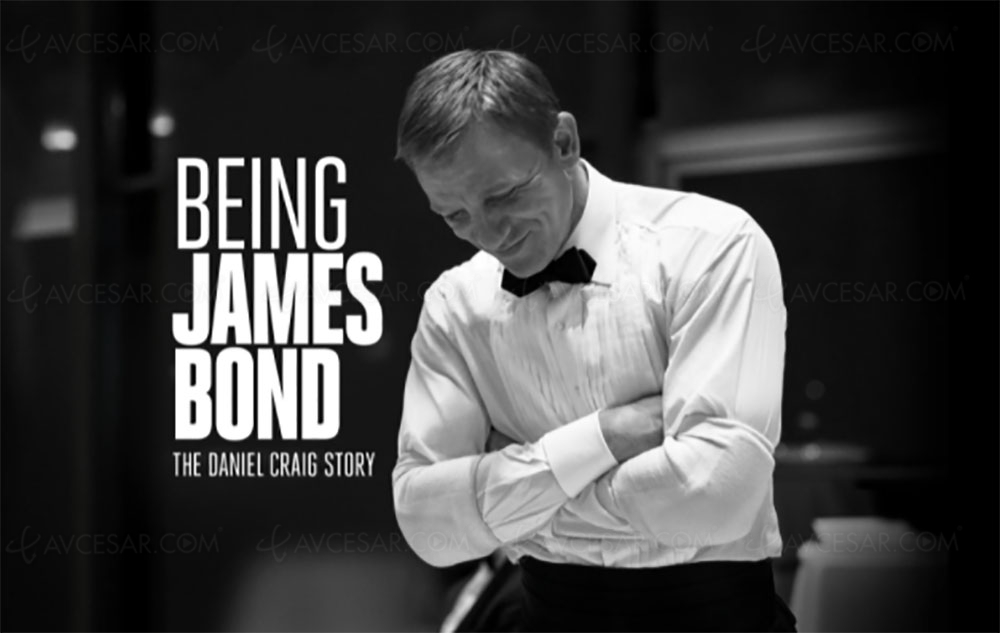