The first iPhone without a notch exists… in an Apple TV + series.

Several observant viewers have spotted in episode six of the second season of Ted Lasso a particular iPhone because it has no notch. Teaser for the next iPhone 14 or a props whim on the set? 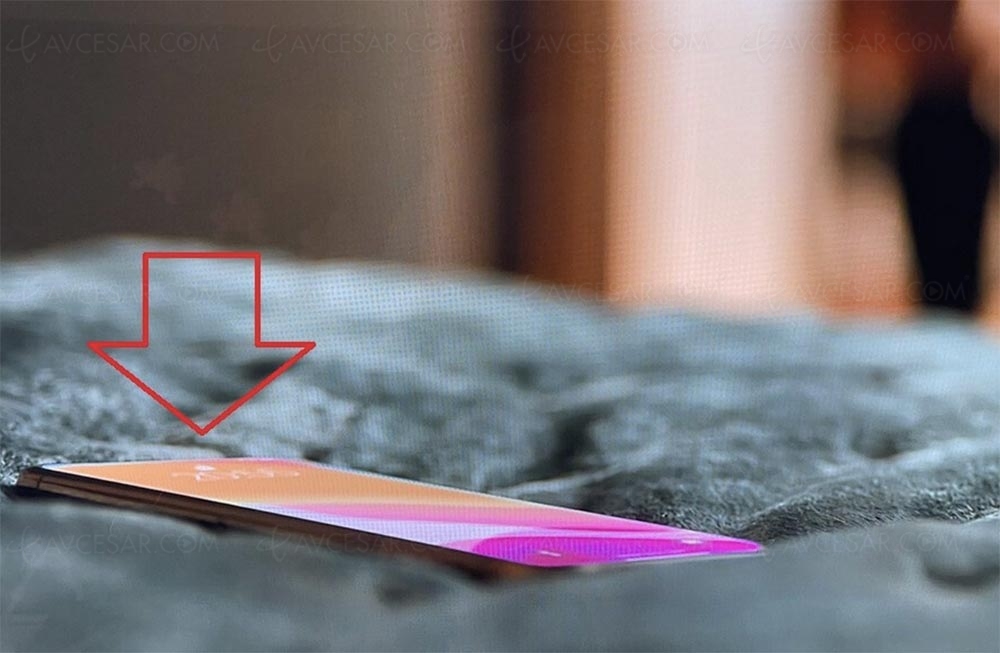 Ted Lasso on Apple TV +, preview of an iPhone without a notch

As a reminder, the notch of discord appeared in 2017 on the iPhone X. A solution not necessarily appreciated to maximize the size of the screen. Of course, this notch will disappear one day, perhaps on the iPhone 14 (see our iPhone 14 news, already the images?), But we do not yet know when. Note that this "product placement" is still interesting and must be considered when we know that Ted Lasso is a new series on the video streaming platform Apple TV +. Source: Phone Arena 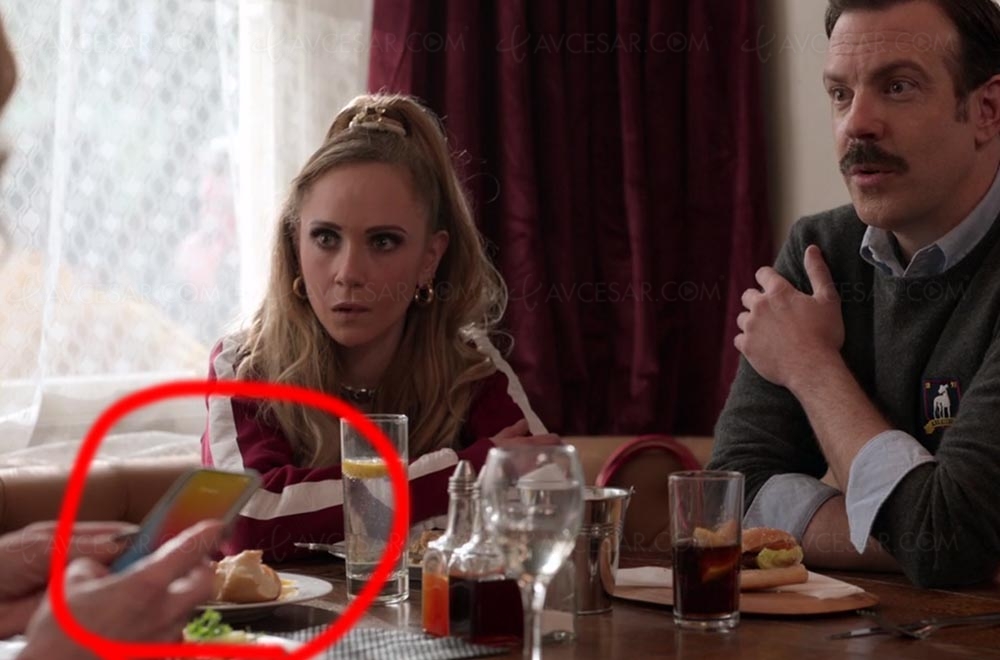