What if the heroes of the Star Wars The Mandalorian series were transported to the samurai universe?

While Star Wars will reinvent itself in a Japanese animation style on September 22 on Disney +, the coincidences of the calendar see the company Meisho Movie Realization release its The Mandalorian figurines inspired by feudal Japan (reservations until September 24). 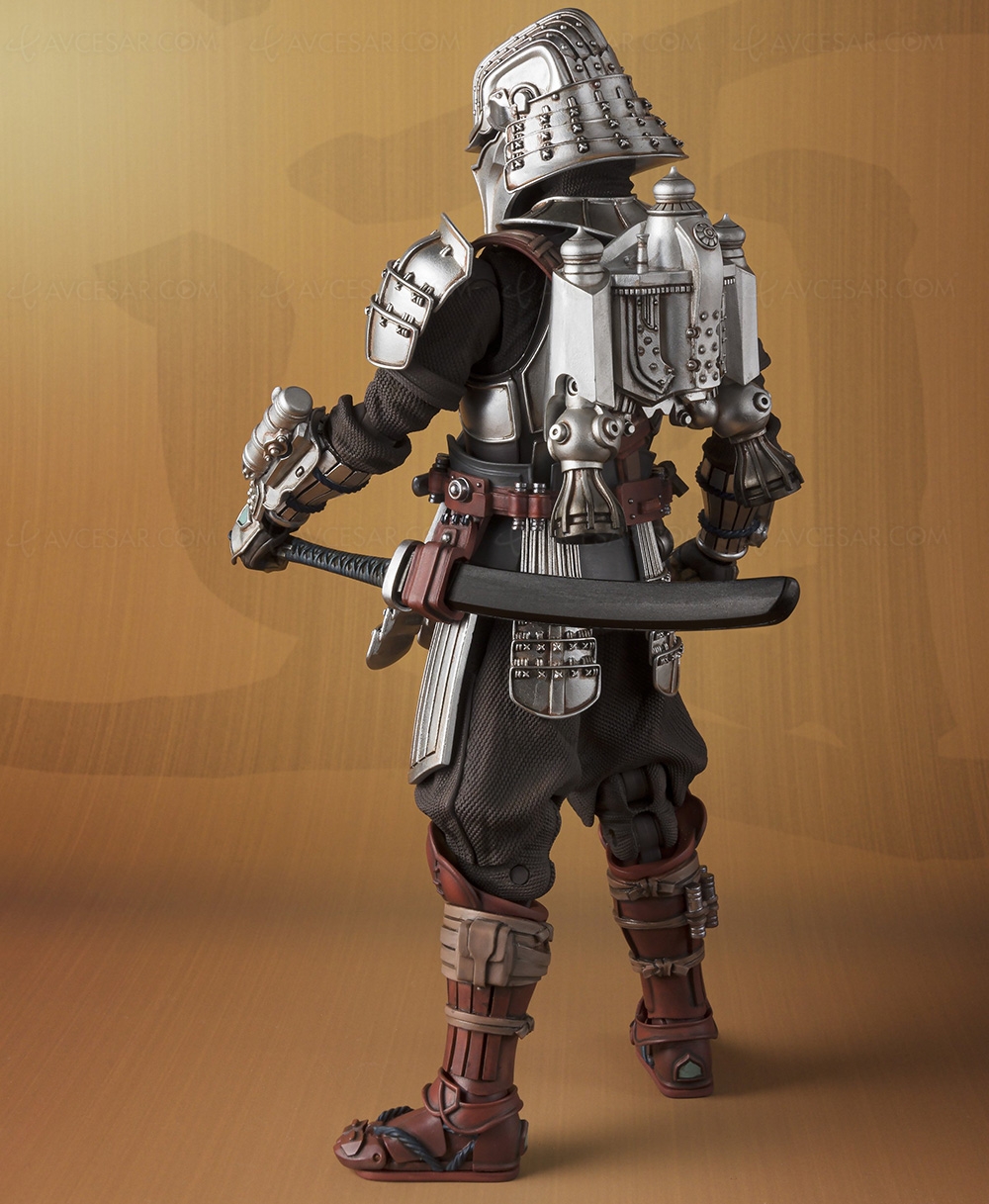 Kozure Ōkami, a father and his son

A not-so-crazy mix, knowing that many aspects of Star Wars are drawn from Japanese literature and cinema. The Mandalorian in particular is reminiscent of the Seventies manga Kozure Ōkami in which a fallen samurai travels through Japan accompanied by his very young son. 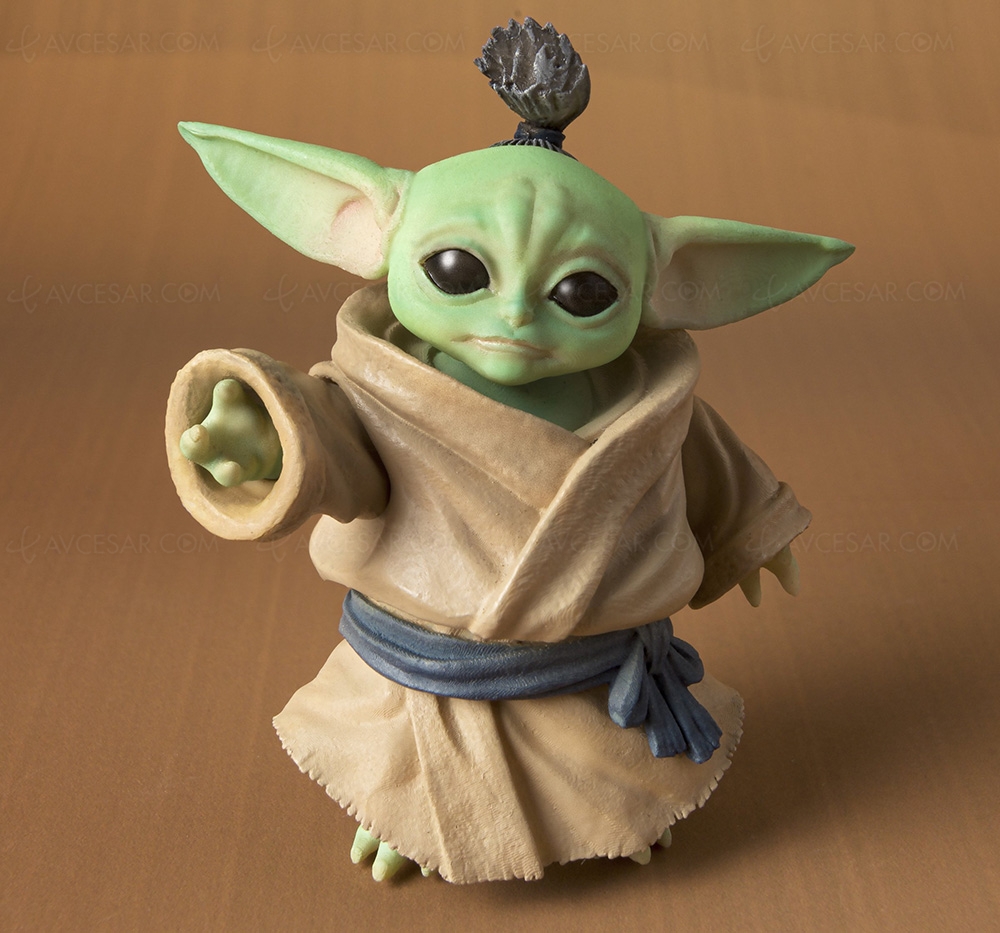 The figure duo in question represents the hero Mando in samurai version and little Grogu (aka Baby Yoda) with a cute traditional bun. The attention to detail is maddening. Mando is equipped with a saber with its scabbard, a rifle, a jet pack and several types of hand to carry his equipment, and even push Grogu's stroller. Indicative price: $ 139.99. 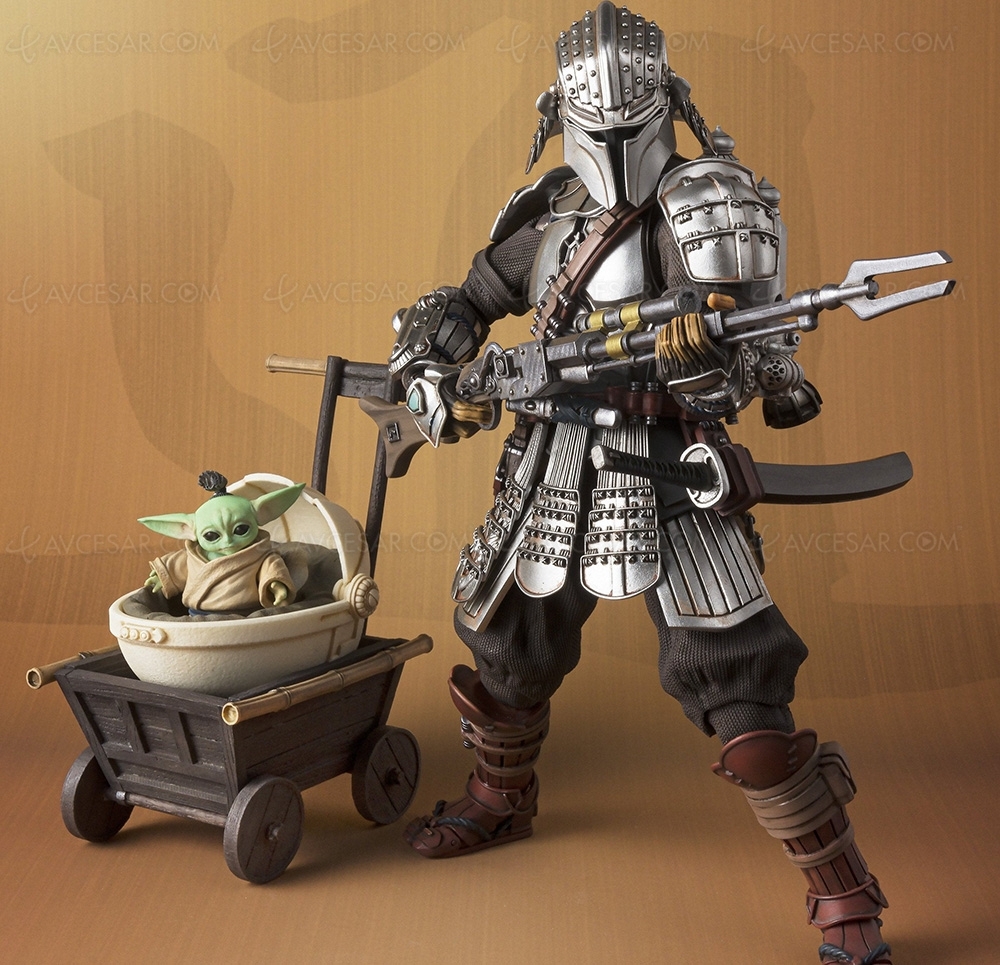