10% of iPhone users ready to upgrade to iPhone 13

Is the iPhone 13 attractive enough to push Apple loyalists to abandon their current model?

Results ? 10% of them say they will upgrade to the iPhone 13. A seemingly low figure, but compared to the iPhone user base in the US, estimated at 116 million, this translates to nearly 12 million insured sales. . These faithful explain being especially attracted by the satellite connection function (ultimately absent), the improvements of the camera and the improved autonomy (only guesses at the time of the survey) of the new iPhones.

What function to trigger the switch to iPhone 13?

64% of respondents do not intend to upgrade to the next model and 26% do not yet know but may be tempted by the new functions of the iPhone 13. Among the recalcitrant and undecided, 20% could be tempted by the best autonomy, 17% by the satellite connection, and 31% are sure that nothing will convince them. 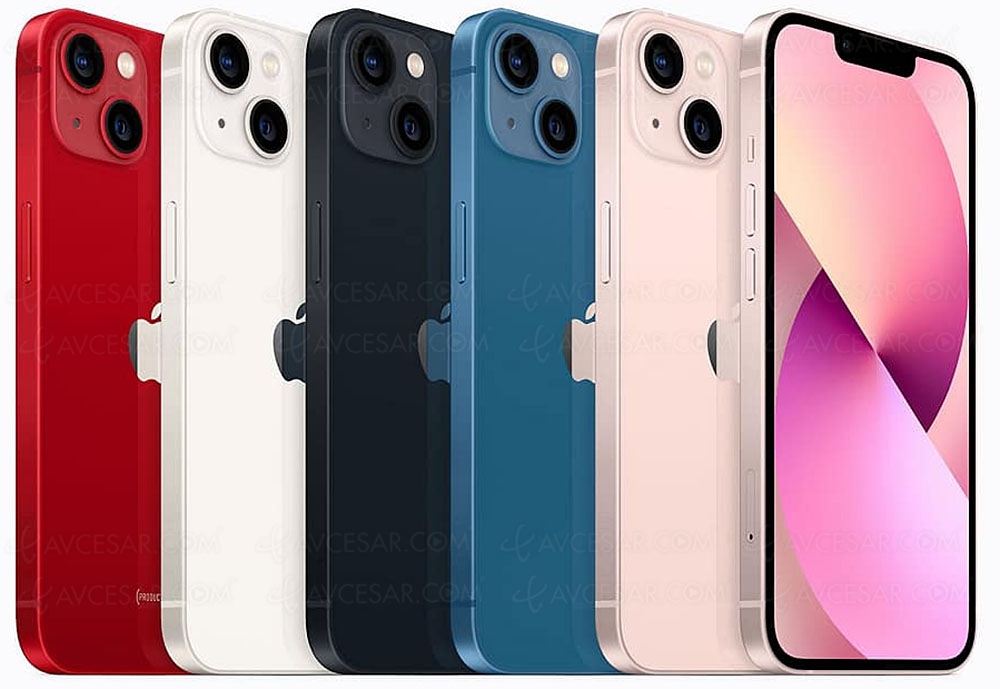