Small novelty in the virtual reality offer of one of the largest amusement parks in Europe.

Located in Germany, one of the most popular amusement parks in Europe -Europa Park- offers several attractions based on virtual reality since September 2020. 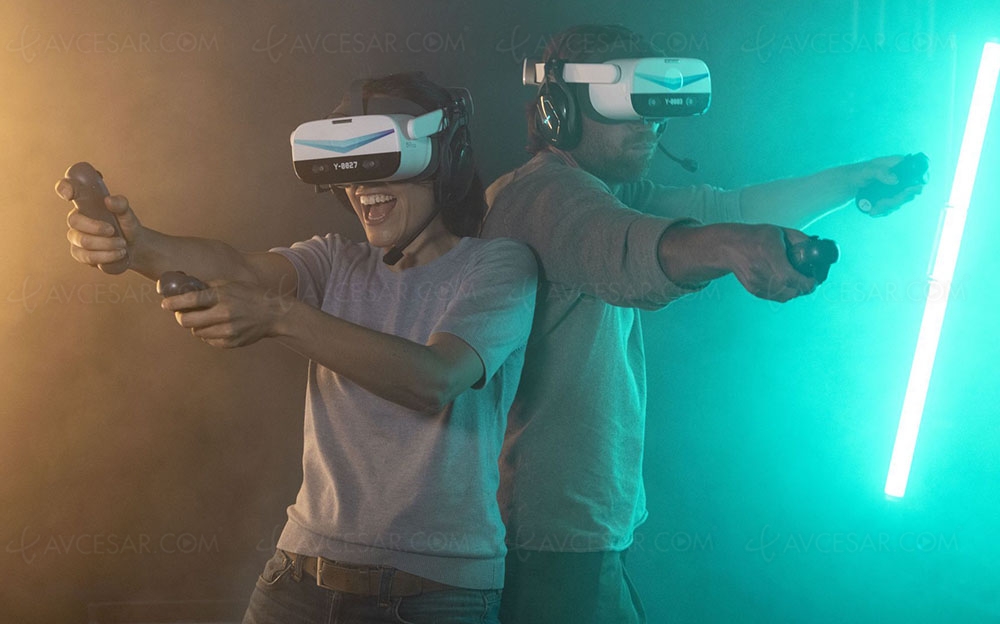 Alpha Mods: in pursuit of the criminal Shadow

One of them -Yullbe Go- offers several adventures including a virtual tour inspired by the film Valérian by Luc Besson. Recently, Yullbe Go has been enriched with a new world called Alpha Mods PD, created in cooperation with the toy maker Majorette. Equipped with a virtual reality headset, the player can move freely in a space limited by QR codes placed in the room. Goal of the budding policeman (from 12 years old), participate in a chase with the criminal Shadow while defending himself against robots using his joystick. 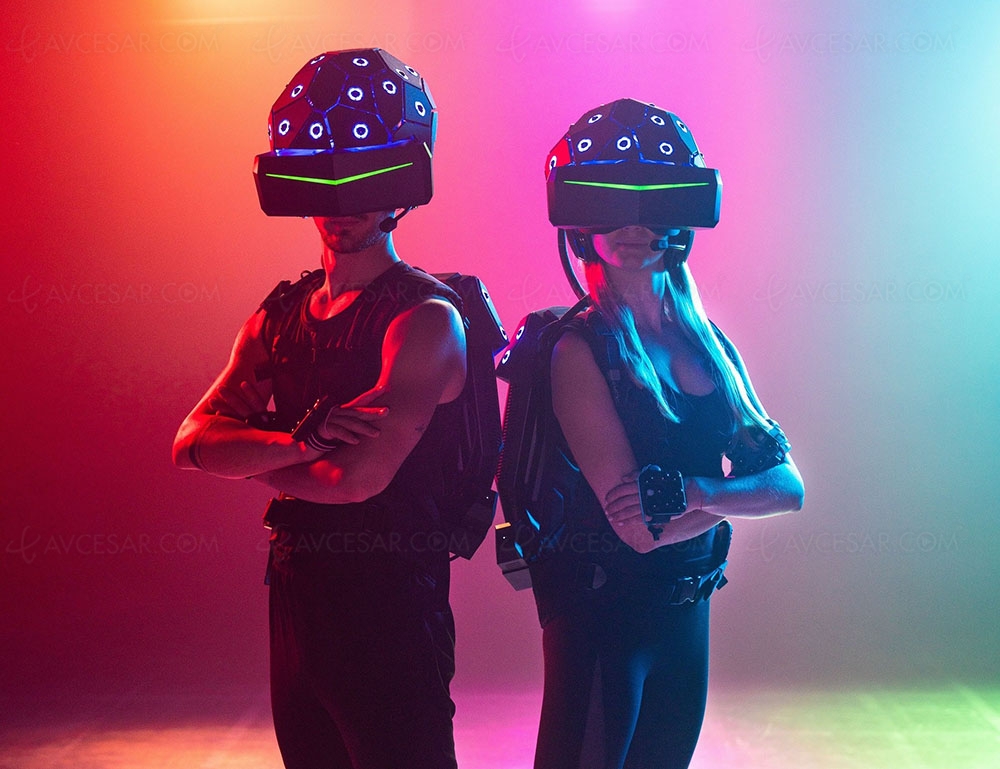