The final trailer for Death Stranding Director's Cut, directed by Hideo Kojima himself on a Woodkid title, is completely insane and the perfect illustration of the increasingly solid bridges between cinema and video games.

Intended to promote the remastered version of the game for the PS5, this beautifully edited trailer does not specifically specify that the game will be offered in Quality (native 4K, 30 FPS) or Performance (4K upscaled, 60 FPS) mode. . It will also be fully compatible with the adaptive triggers and haptic feedback of the DualSense controller. Note, much shorter loading times.

This is enough to attract fans of Hideo Kojima's game with some stars from the small and big screen such as Norman Reedus, Mads Mikkelsen, Léa Seydoux and Lindsay Wagner. This new version of Death Stranding Director's Cut will be available on September 25th. 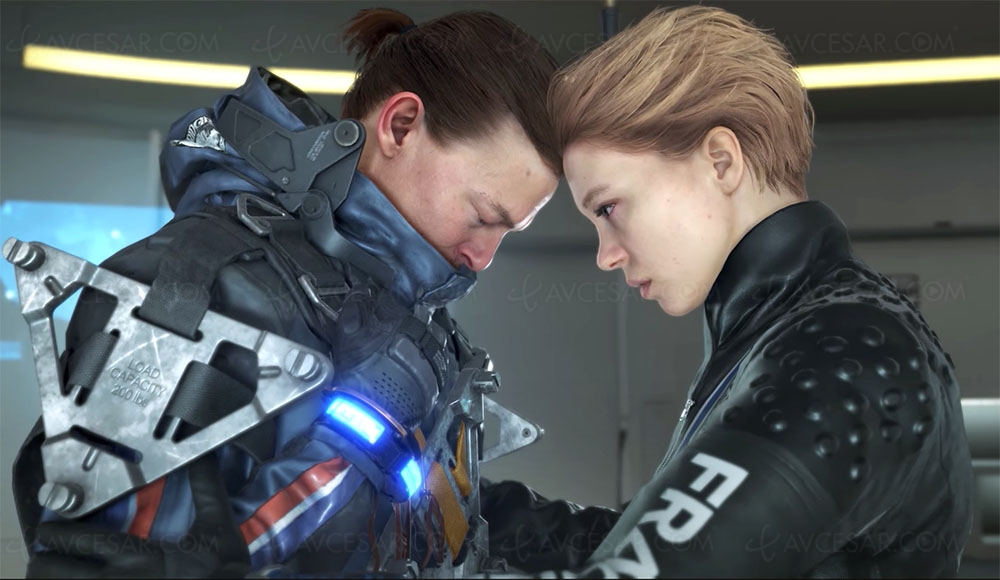