Definitely, the last video published by the YouTube channel Moore's Law is Dead is full of forecasts on home consoles. After the rumors about the next PlayStation 5 Pro and PS5 Slim (see our news PlayStation 5 Pro in 2023 at more than $ 600 and PS5 Slim in 2022?), We learn that the Xbox Series S / X consoles could also evolve from 2022.

Microsoft is reportedly developing a new Xbox Series S console with increased performance, still based on the same AMD processor but in a new version engraved in 6 nm, with a higher number of cores and a higher frequency .

Developments which allowed a constant display at 60 images per second with the definitions 1 080p or 1440p. Tom N / A also announces that an improved version of the Xbox Series X is also on the rails but for later, 2023 or 2024. The youtubeur also indicates that the price of the new Series S should be posted 50 € more expensive, while that of the current S Series could drop to $ 199. Microsoft's desire to favor an upgrade of the S Series, before the X Series, would be linked to a simple objective: to counter the subodorous PS5 Slim as well as possible.

Give time to time…

Having said all that, on the Sony PS5 and Xbox Series S / X, it should be borne in mind that by the time of their eventual commercialization, 15 to 36 months will have passed. Lots of time for the rumors about Microsoft and Sony's intentions to change dramatically. To be taken with a grain of salt… or not. Time will tell us. 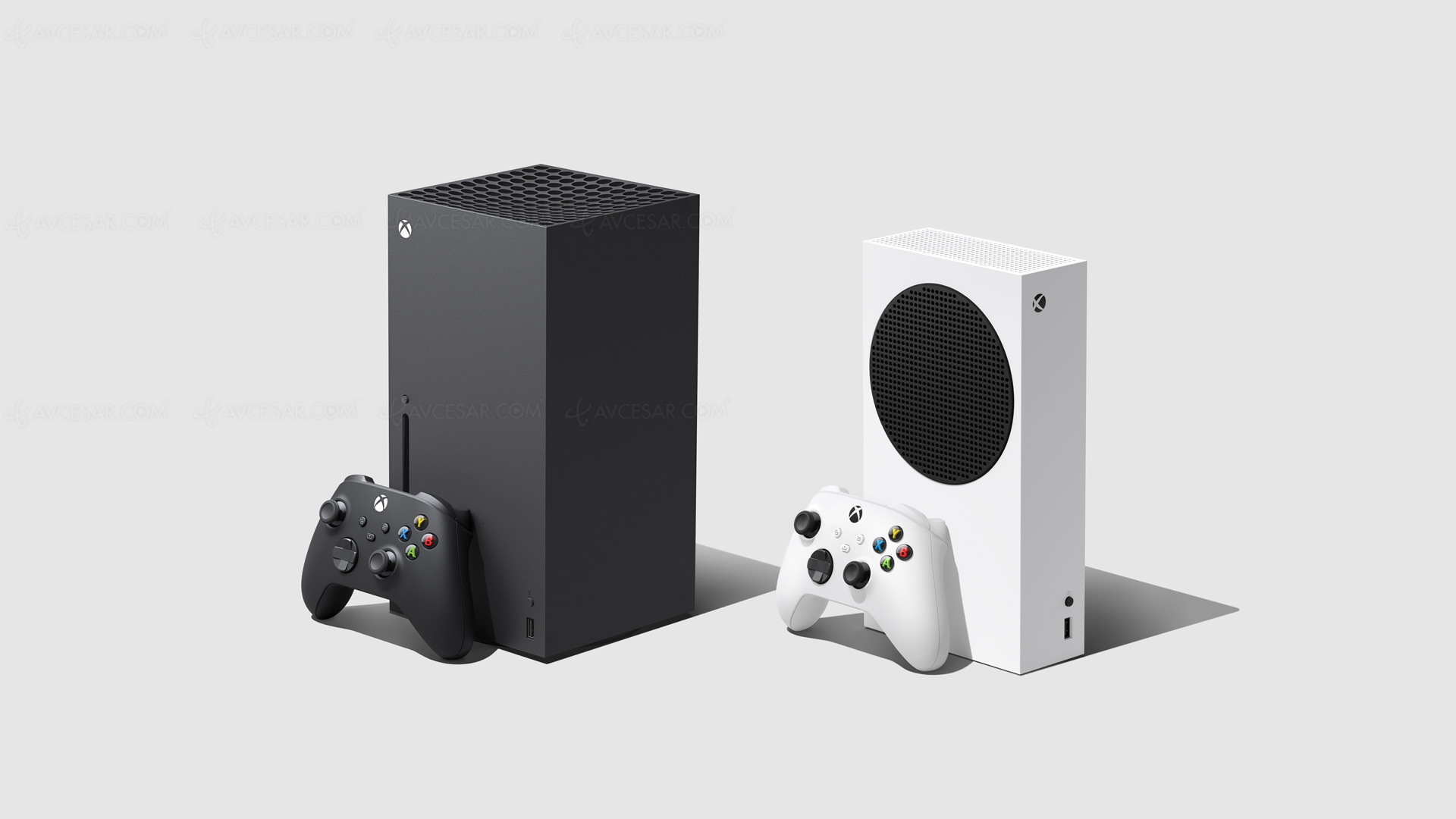