Rainbow Six, after the game, soon the movie?

Chad Stahelski, the director of John Wick, is preparing the film adaptation of the cult video game Rainbow Six.

According to The Hollywood Reporter and Geeko, it would be a direct sequel to the film Without Remorse (2021), still starring Michael B. Jordan as John Clark. A popular character imagined by Tom Clancy who first appears in novels featuring Jack Ryan, before being the central hero of two novels: Without Remorse and Rainbow Six.

It was this last novel that served as the basis for the first video game adaptation. Note, Liev Schrieber (Ray Donovan) played John Clark in The Sum of All Fears (2002) alongside Ben Affleck, who played a rather successful Jack Ryan. Chad Stahelski is also expected to adapt another ultra-popular video game set in the era of samurai: Ghost of Tsushima. 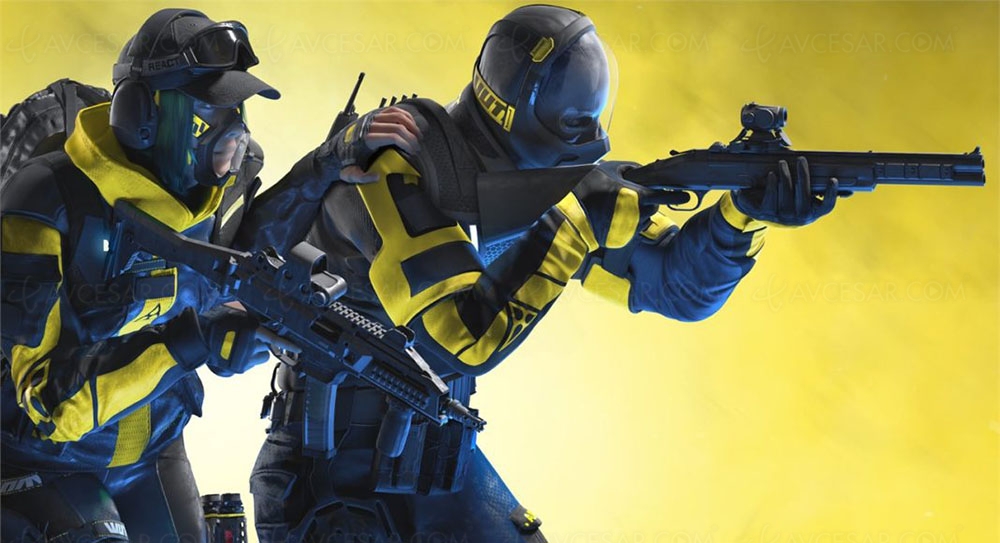