Netflix: the hunt for password sharing is (soon) open

Thing promised, thing due, before the end of the first quarter Netflix will tighten the screws on password sharing, tolerated until then.

Last year, Netflix decided to tighten the screws on the practice of password sharing, the practice of giving free access to your Netflix account to someone who does not live under your roof.

Netflix, limited password sharing before the end of March…

The company has thus tested in several South American countries a new functionality allowing to add an additional member to its account via an additional payment. The test proved satisfactory since the functionality will be formalized and extended to several other countries before the end of the first quarter of 2023. This will not be the only means implemented, Netflix adding other functionalities to limit sharing abusive. Thus warning messages will be displayed for the users concerned, and subscribers will also be able to know if other devices are using their account without their knowledge, and deactivate them remotely. Finally, the profiles can be transferred to another account, making it easier to transition to a paid subscription.

According to Netflix estimates, more than 100 million households worldwide share their account, which is a big shortfall. 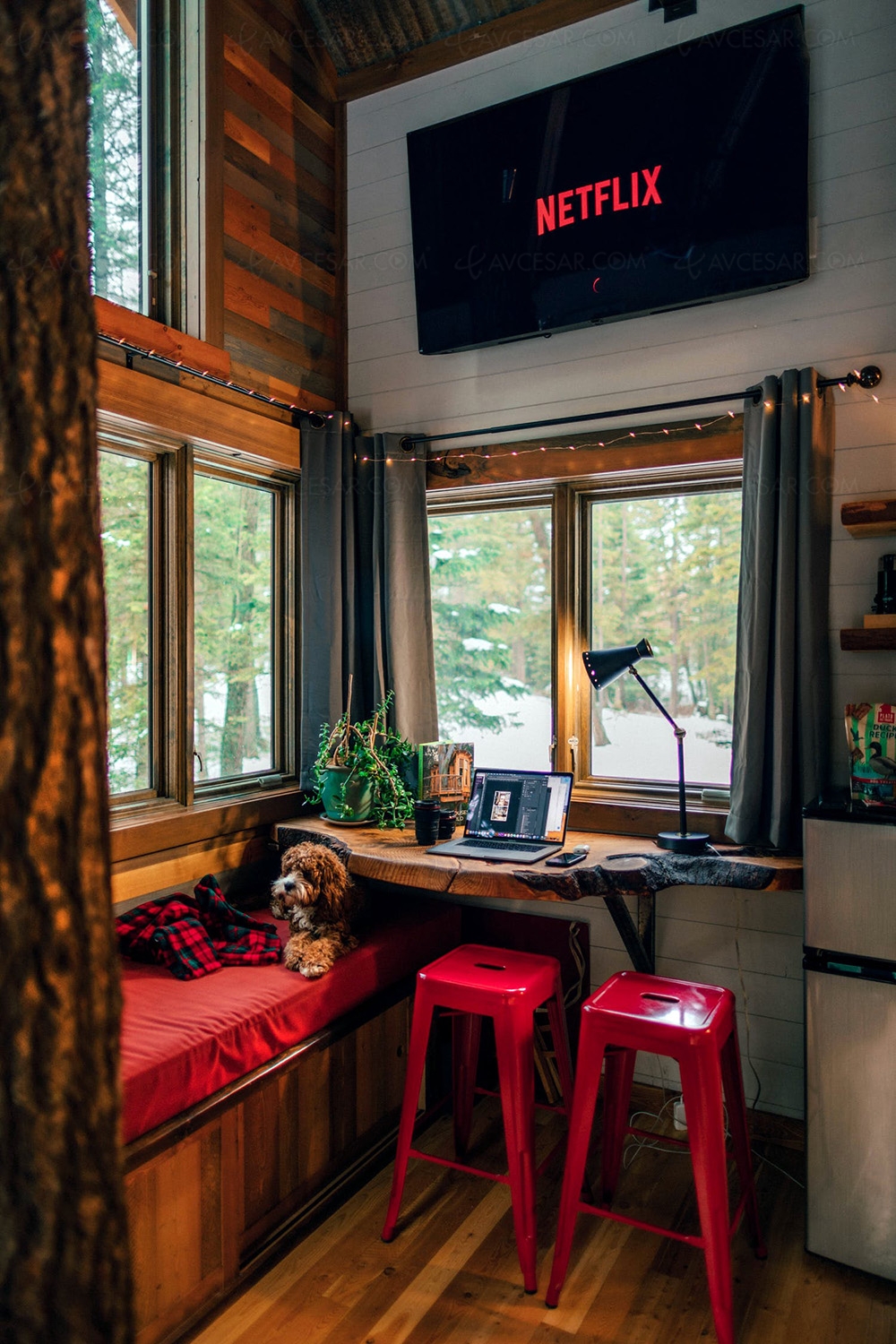