Babylon: Brad Pitt and Margot Robbie in 4K Ultra HD on May 24

Directed by Margot Robbie and Brad Pitt, the Babylon fresco filmed by Damien Chazelle will be released on 4K Ultra HD Blu-Ray, Blu-Ray and DVD on May 24 by Paramount.

In the Hollywood of the 20s, at the time of the transition from silent to talkies, Jack Conrad (Brad Pitt), Nellie LaRoy (Margot Robbie) and Manny Torres (Diego Calva) experience roller coasters in their professional and personal lives. 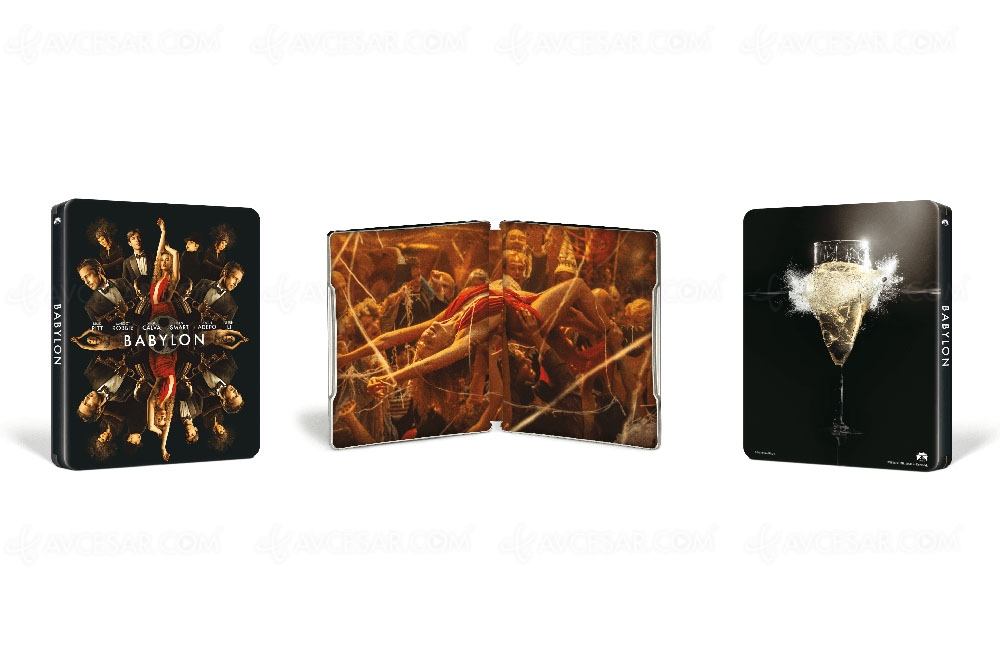 Babylon, directed by Damien Chazelle (La La Land, Whiplash, First Man), ensures a good resistance against the tsunami Avatar the way of the water. A decadent, big-budget fresco, the film will hit 4K, Blu-Ray and DVD on May 24. Despite this still distant date, pre-orders are already open. 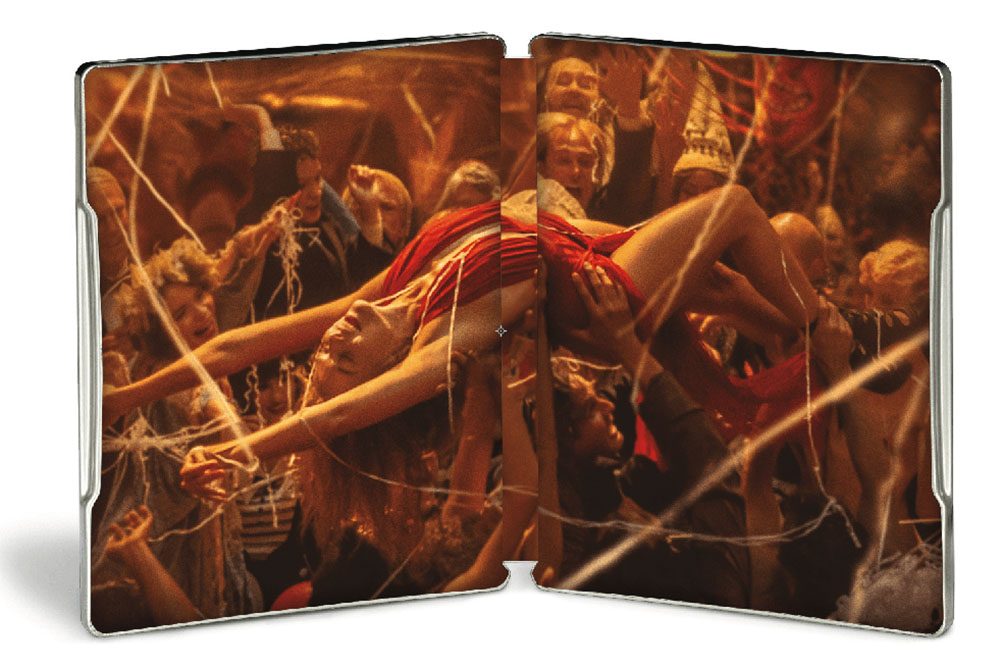 For the time being, the list of bonuses - no doubt many - that will accompany Babylon has not been revealed, unlike the visuals that we provide below. 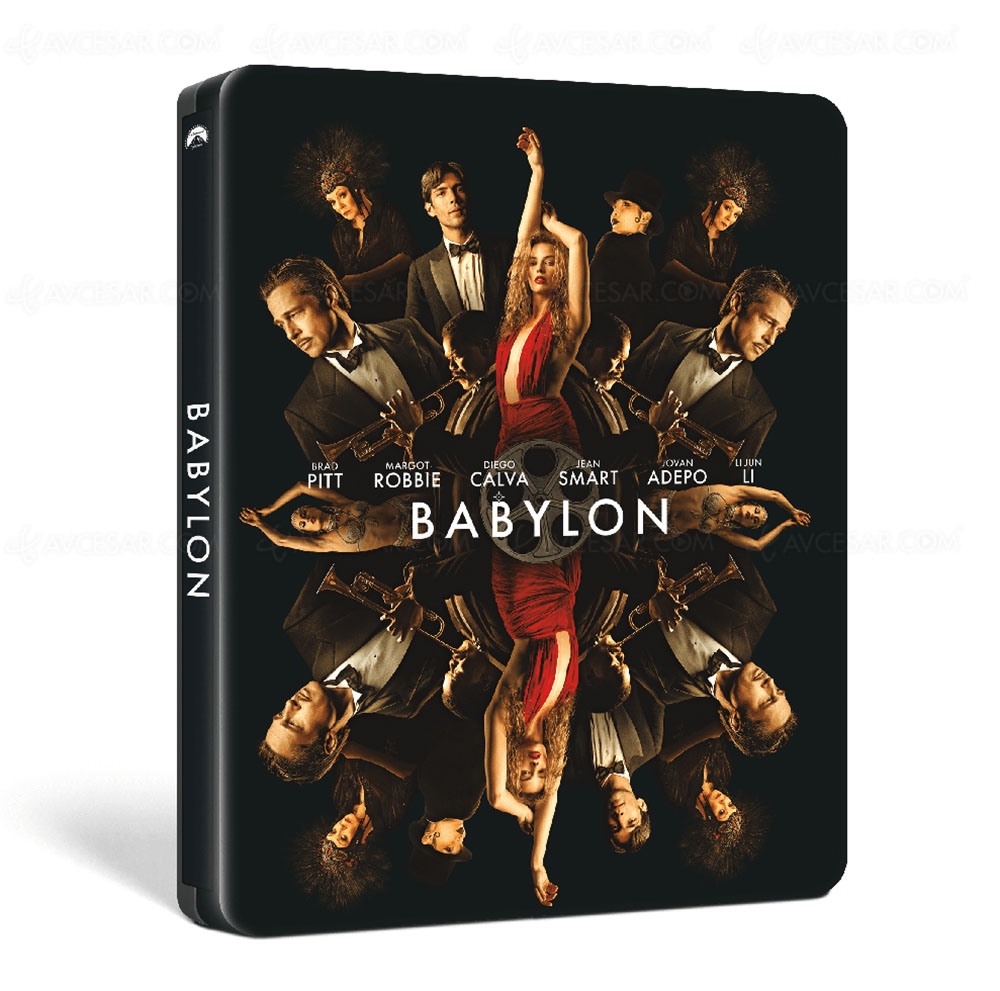