Blu-Ray review and test of the Ennio documentary

Through his music, we all feel like we know him a little. But no one has rubbed shoulders with him like Giuseppe Tornatore (Cinéma Paradiso), who delivers a formidable and meticulous documentary on a legendary work and its genius creator.

If there was only one left, it would be him. Impossible to imagine the world of film music without Ennio Morricone. A gifted and prolific innovator, the Italian composer penned some of the most memorable musical themes of the 20th century in his nearly 70-year career, his melodies sometimes crossing the years with more grace than the movies…Read more and on full Ennio 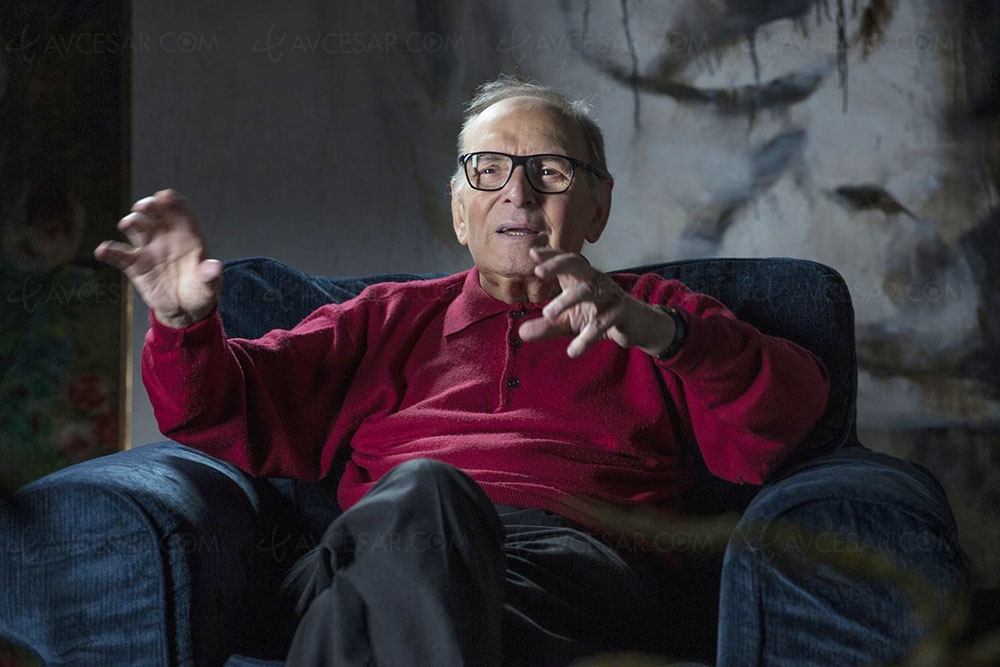