The year was difficult for Netflix but it ends in beauty. Incidentally, its historic CEO gives up his position. A new era in sight?

After a complicated start to the year with the first loss of subscribers observed by Netflix since its debut, 2022 finally ends well, the platform announcing a gain of 7.66 million additional subscribers worldwide for the fourth quarter .

Essential option with pub at the origin of the Netflix fitness revival?

In total, Netflix now has 230.75 million subscribers. Also note a turnover of 7.852 billion dollars for this quarter, or 3.9% better than for the same period last year. Netflix specifies that it is still too early to know if its new, more affordable option “Essential with ads” has contributed to this success, even if independent firms report the popularity of this novelty. Incidentally, the co-CEO of Netflix -Reed Hastings- announces that he is giving up his place to Greg Peters alongside the other co-CEO Ted Sarandos. Sole CEO until 2020 (when he is then joined by Sarandos), Hastings remains chairman of the board of directors.

The word to Paolo Pescatore

According to analyst Paolo Pescatore, even if this decision may seem surprising, it is all a question of timing: “He has been in charge for a long time, and all companies need to change, to adapt to the times”. 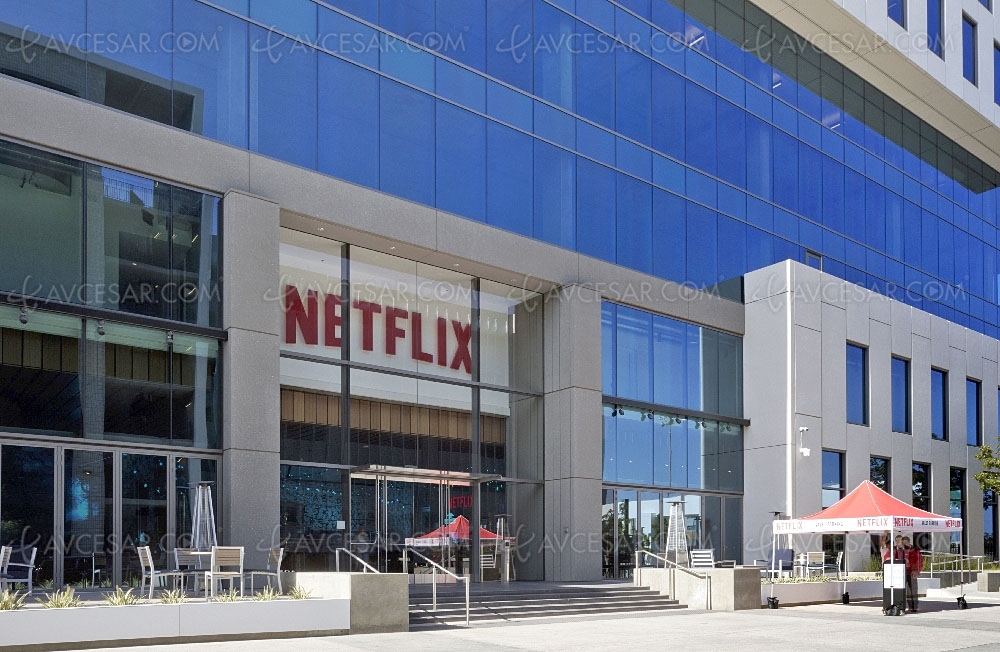