As the new Samsung Galaxy S23 smartphones are about to be released, a look into the future with the first rumors about next year's models.

Everything is going very fast, while the Galaxy S23 have not even been announced yet (it will be February 1), we don't have time to fool around that the first rumors about Samsung's Galaxy S24 smartphones for 2024 are already pointing .

According to leaker @RGcloudS, the Galaxy S24 Ultra -high-end option of the next trio- will be equipped with a "4th generation" telephoto lens with an aperture between f 2.5 and f/2.9, allowing it to allowing a zoom up to x150, against the x100 of the current Galaxy S22 (and probably S23). Also, the lens would be capable of variable zoom, which is finer zoom adjustment from one value to another.

Note that the S24 Ultra will probably not be the first mobile equipped with this, since the next Xiaomi Mi13 Ultra should have the first of this technology when it arrives at the MWC 2023 show, at the end of next February. 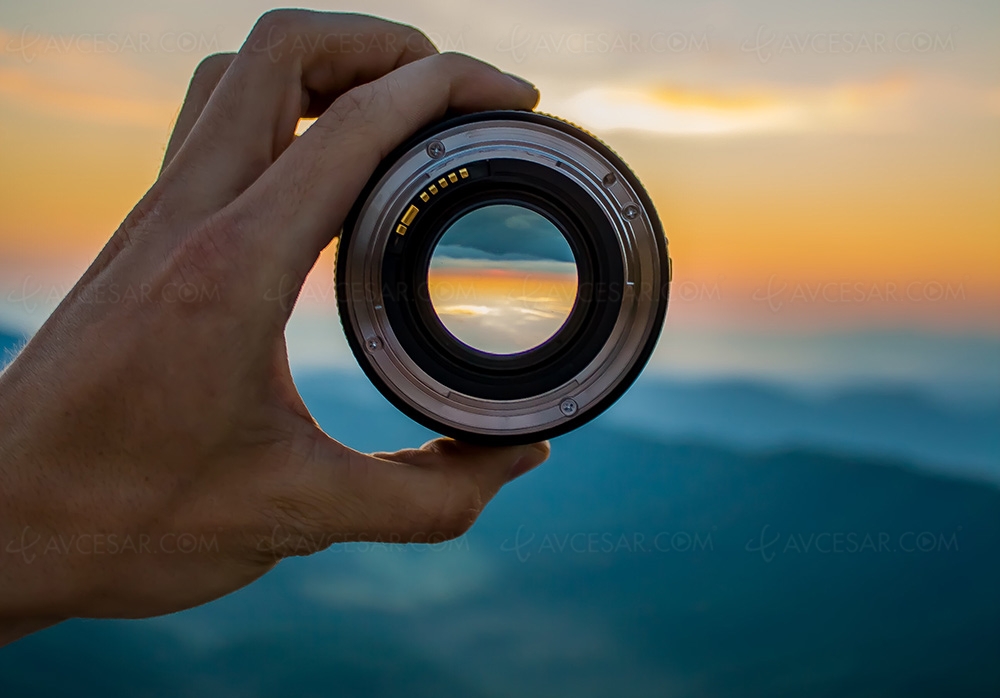