The information was provided by the software publisher Portrait Displays (CalMan among others), the next Mediatek Pentonic processors will manage the Calman functionalities thus facilitating the calibration of Smart TVs Panasonic, Philips, Samsung and Sony, among others. This implies that the televisions of some of these brands will carry a Pentonic chip, from 2023 for Philips specimens.

If the press release published by Portrait Displays on the occasion of the CES 23 show informs about the new possibilities offered by Mediatek Pentonic processors, it also discloses some indications on the equipment of certain TVs vintage 2023.

For example, through a statement by Ken CM Liao, Senior Director of Global OBM Product Management at TPV Group, "Philips TV's heritage of innovation excellence has resulted in a breakthrough in image quality. In collaboration with Portrait Displays and MediaTek, all Philips Oled TV series launched in 2023 will achieve an exceptional level of high quality picture performance using Calman Ready and MediaTek Pentonic 1000”.

Oshihiro Ono, Head of Home Entertainment Business Group, Sony Corporation said, “Designing TVs that faithfully convey the creator's intent is our passion. In addition to Sony's built-in image processing algorithms, our strategic collaboration with Portrait Displays and MediaTek allows us to take the Smart TV visual experience to the next level. With precise color calibration, customers can enjoy movies and TV shows exactly as they were meant to be viewed.” 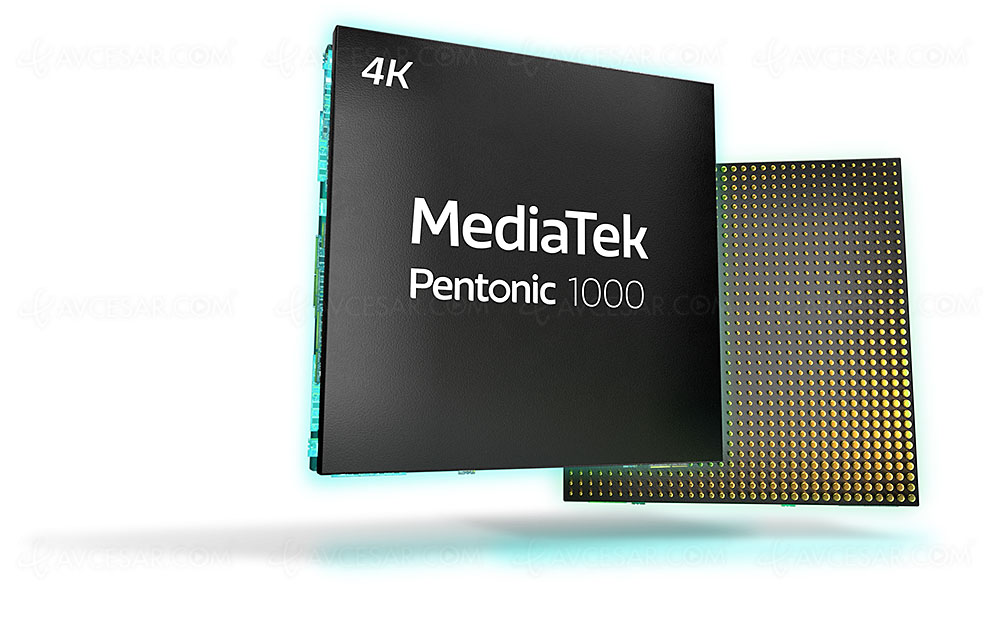 If for Philips, the case is heard, the Mediatek Pentonic 1000 chip will therefore be there in 2023 (unspecified for Mini LED TVs on the other hand), it is a safe bet that it will be the same for Sony. It also remains for Sony to know which version of the Pentonic would be used, as a reminder three models are in the Mediatek catalog, the Pentonic 700, Pentonic 1000 and Pentonic 2000. Among the notable advances offered by these new chips, a 144 Hz VRR display, multisource display (via PAP and PIP functions), HDR Dolby Vision IQ, HDR10+ gaming, and 4 HDMI 2.1 inputs.

What about Panasonic and Samsung?

For the other brands mentioned in the title of this news, no details at the time of writing these lines even if we can legitimately think that Samsung will use the Pentonic 2000 version for its Ultra HD 8K TV range. On the other hand, following the presentation of the MZ2000 series by Panasonic (see our CES 23 news > Panasonic MZ2000 Oled TV: MLA technology for 1,500 nits) just before the opening of the CES 23 show, whose televisions are still equipped with only two HDMI 2.1 inputs, there is little chance of taking advantage of a Pentonic chip in the references of the 2023 TV range. 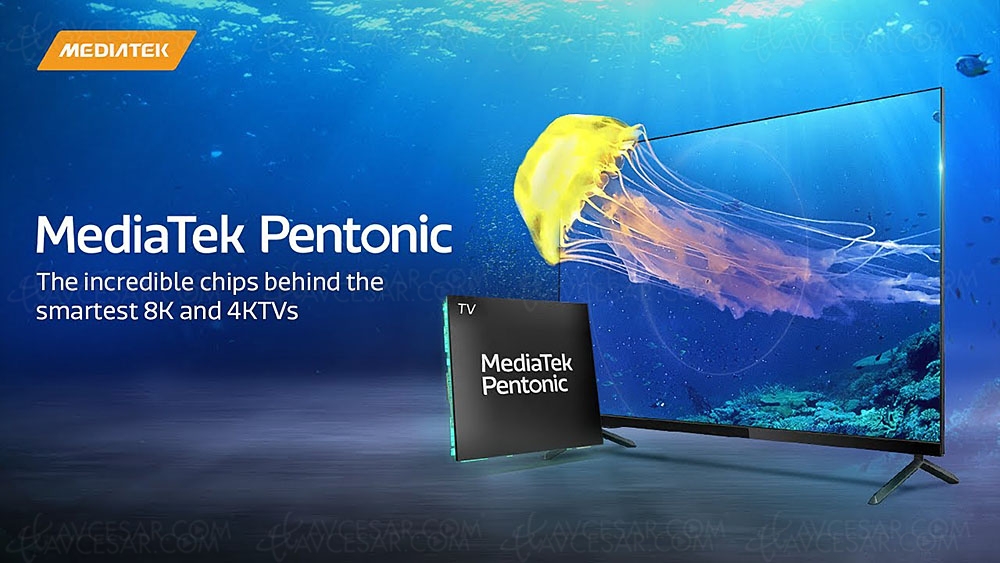