Ron Howard, director of the Star Wars film on the origins of Han Solo, talks about a possible sequel.

A mixed review and a disappointing result at the box office have been right for a sequel to the film Solo - A Star Wars Story. Last May, the boss of Lucasfilm bluntly confided that she would not reproduce the error of the film vis-à-vis the Star Wars universe, namely changing actors for one of the main characters (cf. Harrison Ford).

The people at Lucasfilm really listen to the fans

During a recent interview with NME, the film's director Ron Howard even added: “The only discussion I'm aware of about a Solo sequel comes from the fans. I don't think it's a priority at Lucasfilm”.

However, he remains positive: “Really good characters have been cast, and the people at Lucasfilm love the fans and really listen to them. So I could never say never, but I'm not aware of any concrete plans at the moment as to expanding this story or these characters." 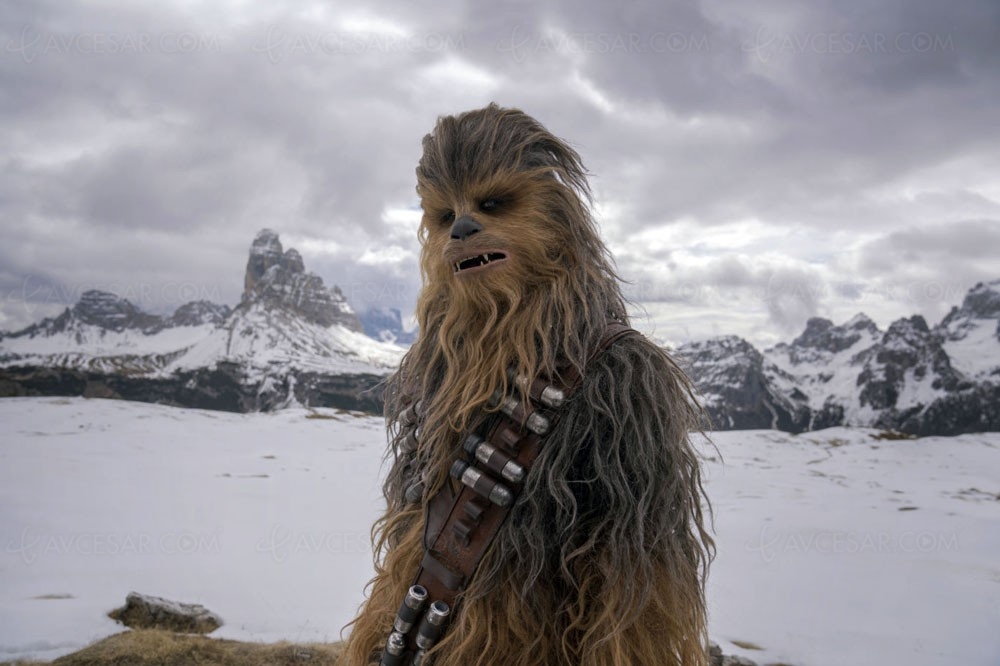