The Three Musketeers is revealed in a first trailer

The future French blockbuster of 2023 is revealed in a first trailer that smells of swashbuckling, dagger and gunpowder.

From the Louvre to Buckingham Palace, from the slums of Paris to the siege of La Rochelle... in a Kingdom divided by the wars of religion and threatened with invasion by England, a handful of men and women will cross their swords and link their destiny to that of France.

The first images give a good idea of the tone, filthy and gloomy a little like the Pact of the Wolves, and of the staging of the film, a priori rather removed. The first line refers directly to Les Affranchis de Scorsese, which is to say the ambition of this project which promises plenty of sword duels, great music and stunning scenery. 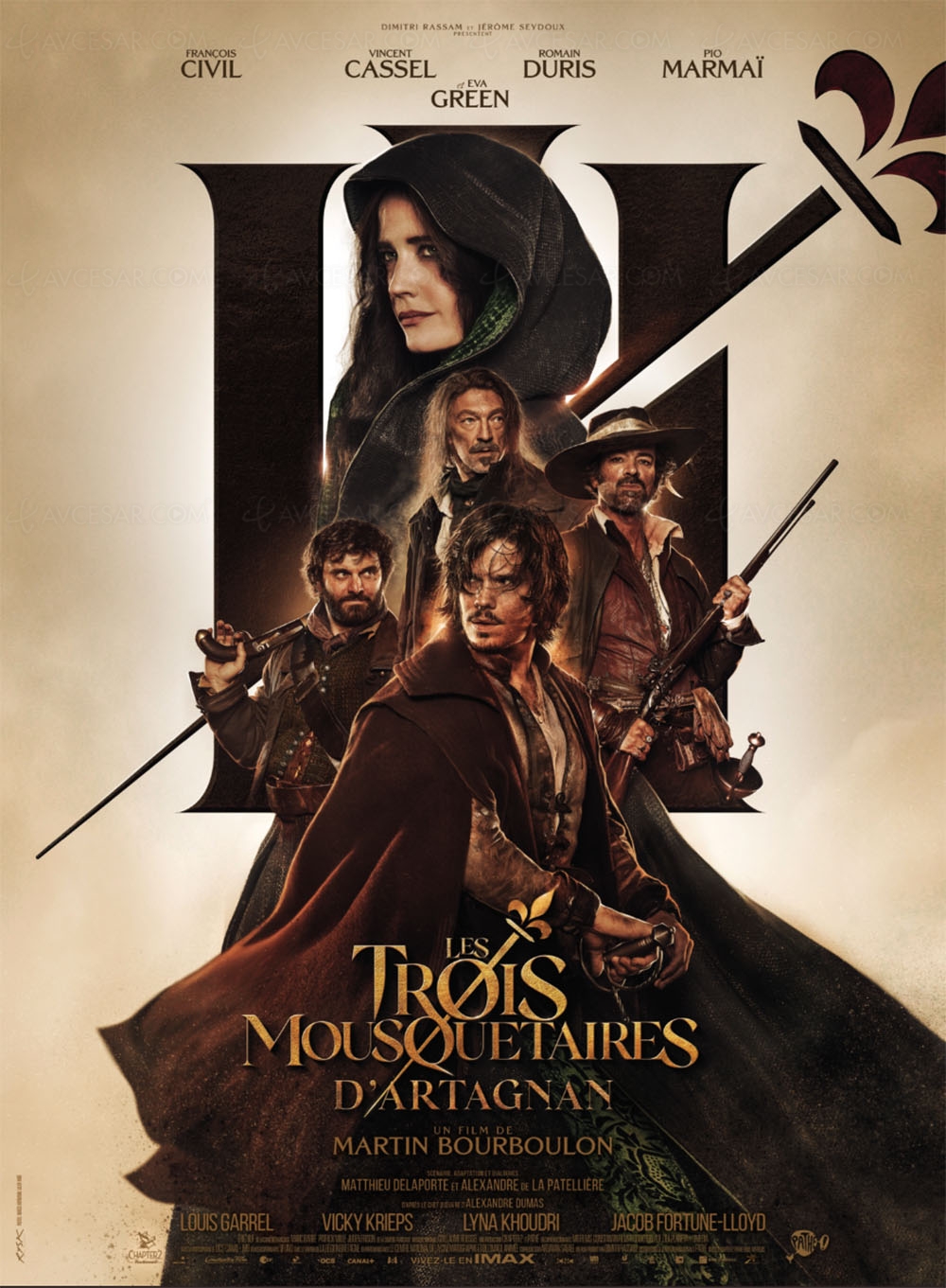