Apple and Disney merger, anything new?

Back in his chair as CEO of Disney, Bob Iger discusses rumors of a merger between Apple and his company.

At the start of 2020, Bob Iger handed over his position as CEO of Disney to Bob Chapek, but the new presidency apparently did not convince since Iger recently returned to his old position.

Apple/Disney merger, Bob Iger responds with a simple wave of his hand…

Speaking to employees on the occasion of his return, he discussed several topics including the possible merger between Apple and Disney, a rumor that comes up regularly in the media. Iger therefore simply dismissed the possibility of a backhand, saying that these rumors were "pure speculation", and adding that Disney had no intention of making any major acquisitions in the future. . Recall that Iger had overseen major purchases for Disney like Pixar, Marvel, Lucasfilm and Fox.

As for the merger between Apple and Disney, the man had already mentioned the subject in his memoir in 2019, entitled The Ride of a Lifetime: Lessons Learned from 15 Years as CEO of the Walt Disney Company. Referring to his exchanges and his closeness with the president of Apple -Steve Jobs- he said: "I believe that if Steve was still alive, we would have combined our companies, or at least discussed the possibility very seriously". A project that will probably never see the light of day but which could certainly have succeeded, especially when we know that Jobs had remained the majority shareholder at Pixar and became a member of the management committee of Disney at the time of the aforementioned acquisition. Source: Deadline 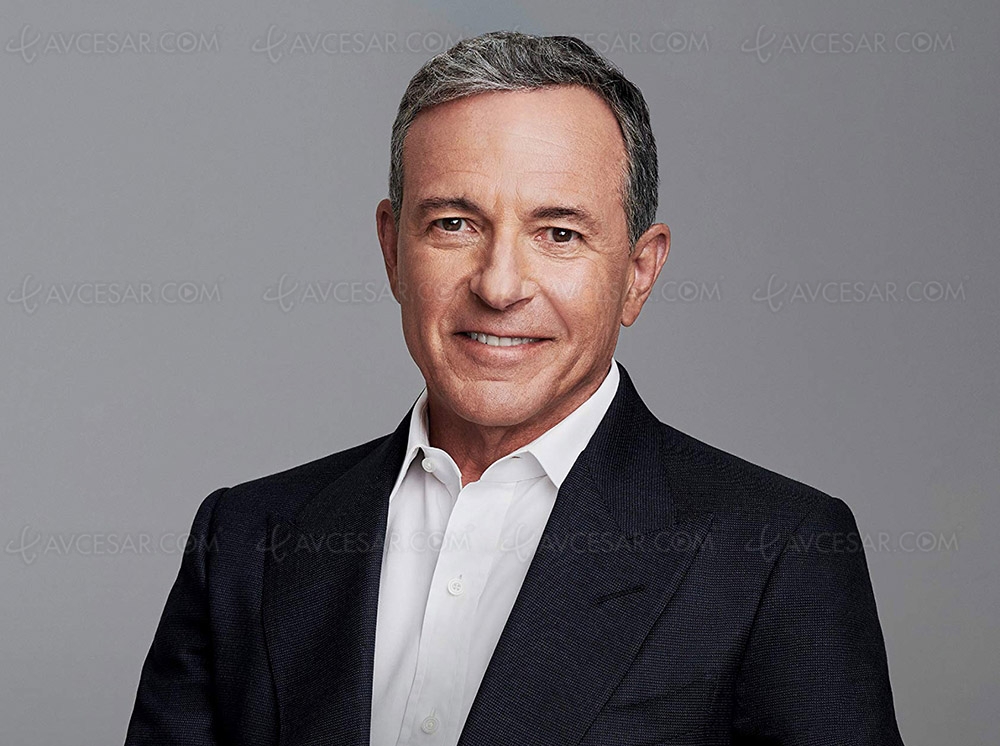