4K Ultra HD Blu-Ray, titles you haven't heard of yet

4K Ultra HD indiscretions for 2023… We already love it.

After the figures for the best-selling 4K Ultra HD Blu-Ray France, the press conference organized by Ultra HD Partners France this week in Paris was an opportunity to meet all the video editors all at once and to learn more about their upcoming 4K releases in 2023.

We begin our overview with the publisher ESC Éditions (already at the origin of Halloween the night of the 4K masks) and two horrific titles which will be released in cinemas on January 11 and February 15 respectively, and in 4K Ultra HD Blu-Ray in the 2nd quarter of 2023: Terrifier 2 by Damien Leone and Wolf Hunting Project by Korean Kim Hong-sun.

In Terrifier 2 (pictured below), after being resurrected by a sinister entity, Art the Clown returns to Miles County where he targets a teenage girl and her younger brother on Halloween night. 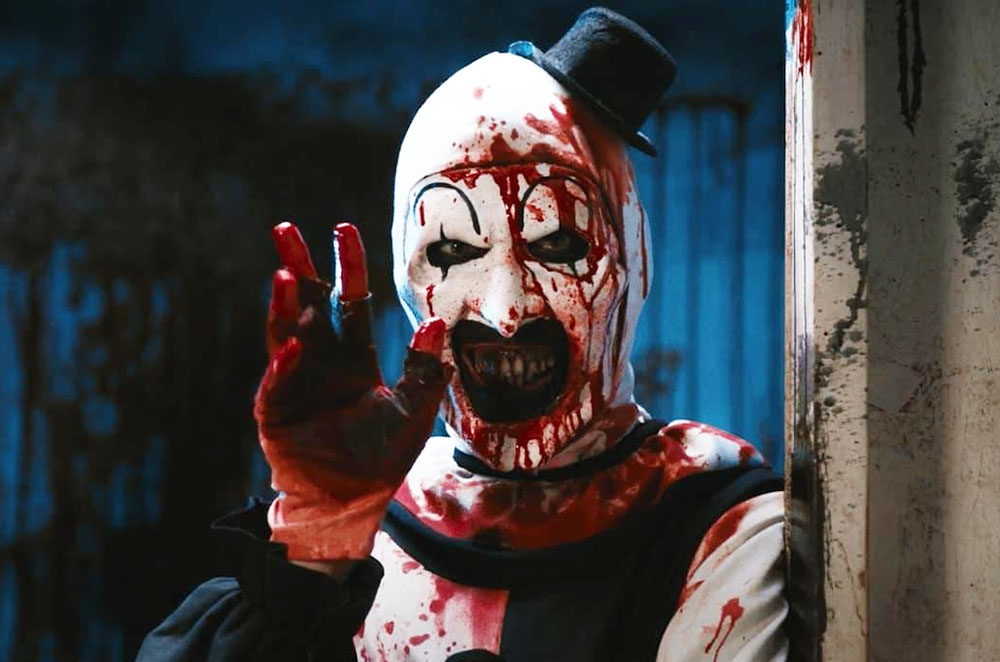 Change of scenery for Project Wolf Hunting (pictured below) where, while being transported from the Philippines to South Korea, a group of dangerous criminals band together to stage an escape attempt. As everything escalates into a bloody riot, the fugitives and their outside allies mount a brutal campaign of terror against the special agents aboard the ship. 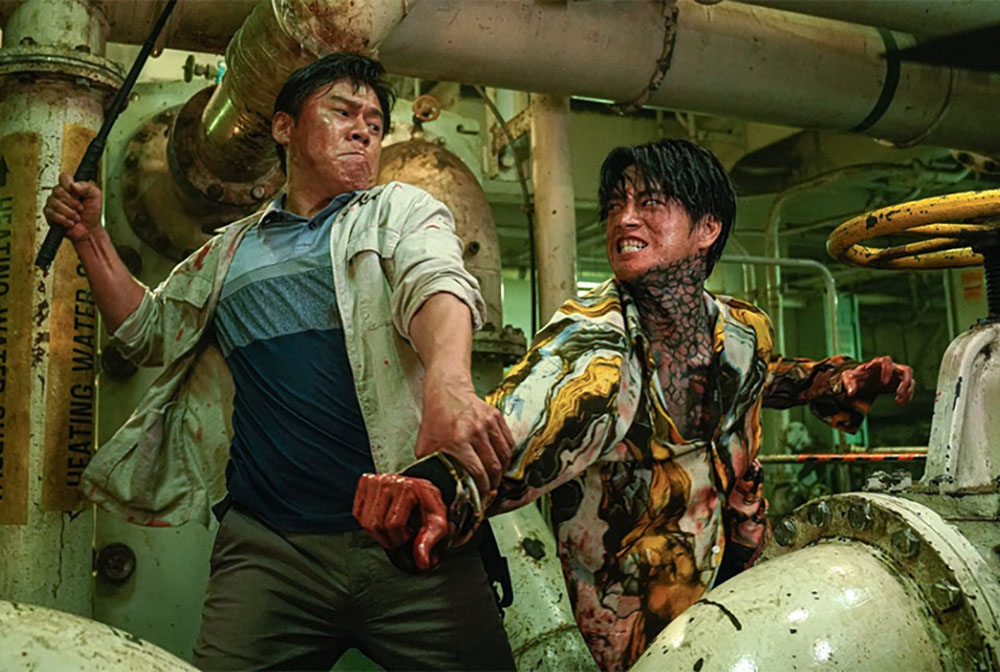 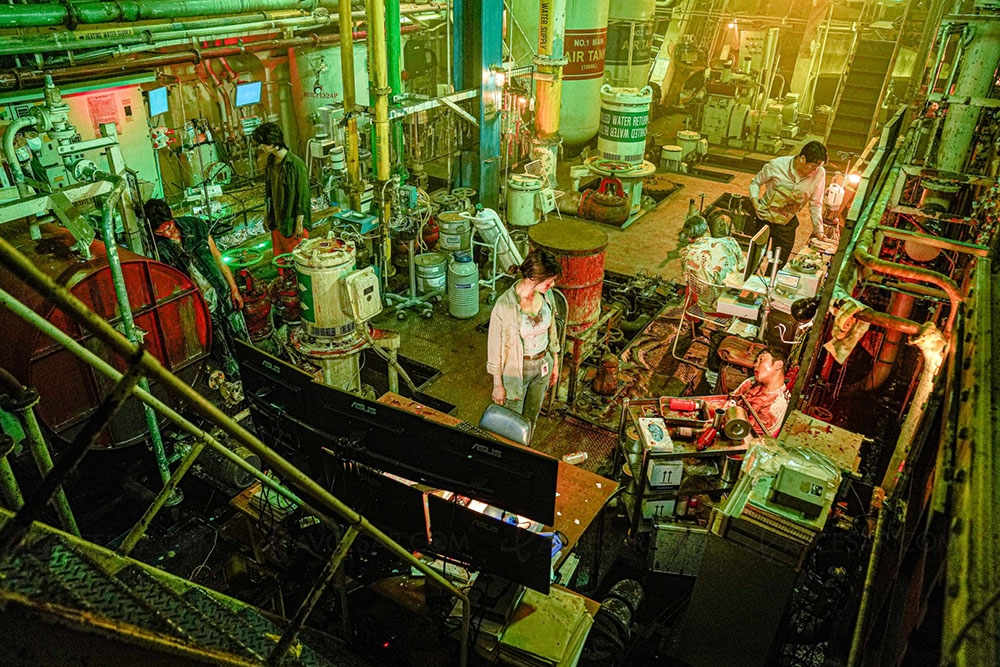