Francis Ford Coppola bets everything he has on Megalopolis

In order for his Megalopolis project to finally materialize, Francis Ford Coppola decided to inject a large part of his personal fortune into the film's budget.

The director of The Godfather and Apocalypse Now, 82, still dreams of cinema. But Megalopolis, his ultra-ambitious project has so far been blocked for lack of funding. The filmmaker has just announced in Deadline that he was ready to take on himself part of the budget estimated between 100 and 120 million dollars.

$ 100 million already on the table

He specifies: “I think the important information is that I am still the same as 20 or 40 years ago. I always want to make a dream movie, even if I have to stake my own money, I am able to put out $ 100 million if I have to. I don't want to, but if I have to, I will. Before adding: I have made a commitment to make this film, I would like to shoot it in the fall of 2022. All my casting is not validated, but I have enough to be confident, it will be an exciting cast. The film will cost between 100 and 120 million dollars. But obviously I would prefer it to be closer to 100 ”.

The director is indeed already in talks with Oscar Isaac, Forest Whitaker, Cate Blanchett, Jon Voight, Zendaya, Michelle Pfeiffer and Jessica Lange. Coppola adds: “This is a peplum, in the traditional style of Cecile B. DeMille or Ben-Hur, but nowadays and centered in America.

The film will be based on the conspiracy of Catiline in ancient Rome. In the spring of 64, a handful of nobles and a few knights, overwhelmed with debts, took an oath to support the project of one of them, Senator Lucius Sergius Cattilina, and to take power in Rome by all means, including violence. It was a famous duel between a patrician, role which will be played by Oscar Isaac, and the famous Ciceron, which will be played by Forest Whitaker. The latter will be the cornered mayor of New York, in the midst of the financial crisis. Before concluding: This film that I want to make will in my opinion be a serious alternative to the genre of films that we are now offering to the public… ”.

Megalopolis has been the director's Arlésienne since 1984. Let us hope that this time he will follow through on this dream of cinema that we hope to share with him soon. 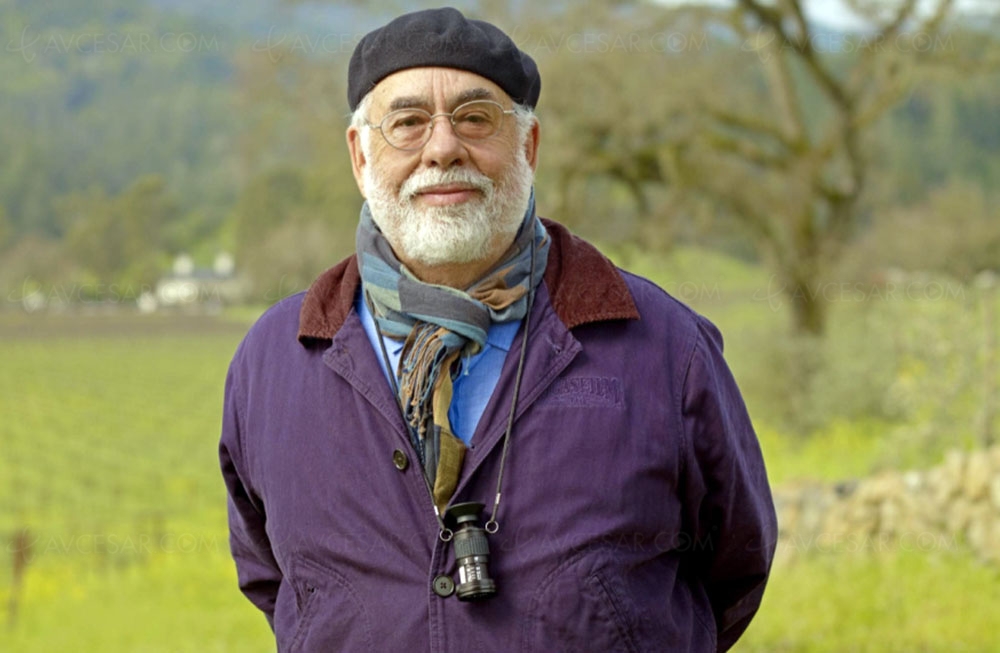