This is the news of the week, the release of Luc Besson's cult film, The Fifth Element, in 4K Ultra HD at ESC Éditions/Gaumont.

No date announced yet, but it will be for 2023, for sure, photo and Tweet in support. A joint edition Gaumont/ESC Editions Ultra Collector (VF + VOSTFR) to celebrate the 25th anniversary of Luc Besson's film.

For those who haven't followed everything, a little throwback to the 23rd century, in a universe where any hope of survival is impossible without the discovery of the “Fifth Element”. A taxi driver (Bruce Willis) battles evil to save humanity and falls in love with a strange Leeloo.

Back to the Nineties

With its aesthetic halfway between comics and video games, its colorful costumes by Jean-Paul Gaultier and a completely bewildered Chris Tucker, The Fifth Element marked the 90s and sharpened the pens of critical minds.

We hope that its 4K UHD edition will achieve consensus this time. In any case, our little finger tells us to prepare our eyes (and our ears)… To be continued. 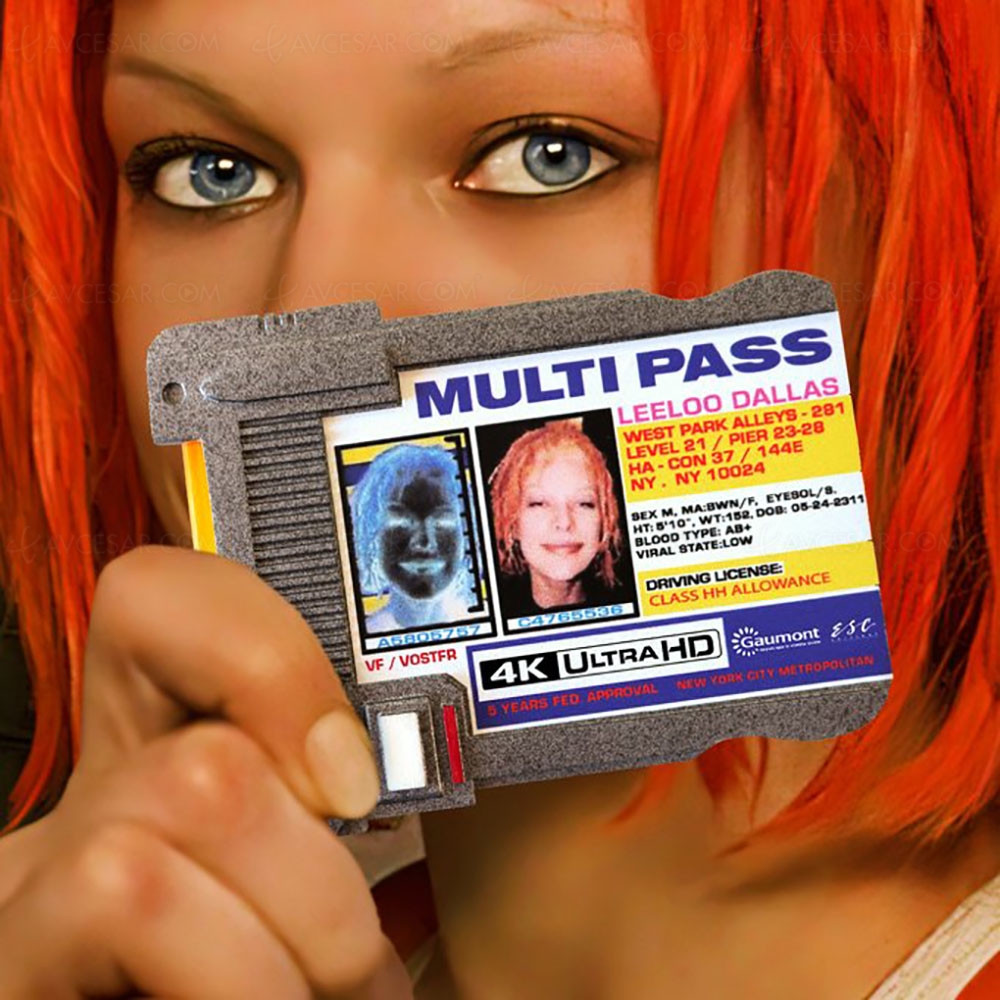