If the first production line of QD Oled panels signed by Samsung Display is today based on the machines of the American company Kateeva for the application of the Quantum Dots color conversion layer, the latter concerns only the production of TV panels and computing of Ultra HD 4K obedience. But Kateeva has just announced the supply to Samsung Display of a next-generation solution known as Jarvis, capable of manufacturing 8K Ultra HD TV panels and high-resolution monitors.

After its rapid validation by the manufacturer Sony in its first year of availability with the A95K TV series, after its integration into gaming monitors (Dell, Philips and Samsung) again in its first year of operation, proof of the confidence of its creator as to its resistance to the phenomenon of marking (Burn-in) which still affects White Oled screens ten years after their launch, after the unofficial announcement of 49'' and 77'' specimens for 2023 (cf. our news QD Oled Samsung Display 49'' and 77'' TV panels in 2023 and QD Oled Samsung Display 77'' TV panel unveiled at the IMID 2022 conference), after statements by Dany Tack, head of TV strategy and planning from Philips (see our QD Oled Philips TV news in 2023?) relating to the possible marketing of QD Oled TVs in 2023 or 2024, not to mention the meticulous study of this technology within Panasonic laboratories which could also lead to his next use reading, we learn that the American company Kateeva recently delivered a new 8.5th generation Oled Printing machine (process derived from that of inkjet printers) to Samsung Display capable of producing QD Oled panels very high resolution, up to Ultra HD 8K for televisions. 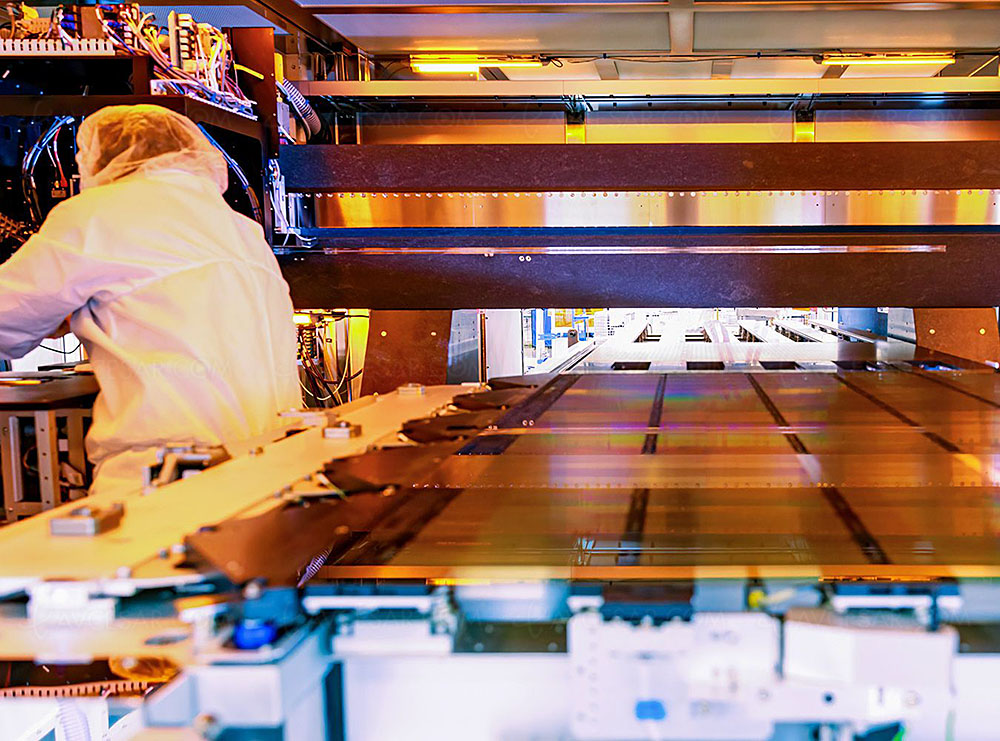 The name of this new tool, Jarvis from the name of the AI who manages the house of Tony Stark aka Iron Man, according to Kateeva, is a tribute to the team of engineers who developed this new version of its solution OLED Printing. Kateeva says this is also the result of close collaboration with their partner HB Solution (HBS), a leading company in the display equipment market in Asan, South Korea.

Kateeva announces that this delivery of its Yieldjet Jarvis solution is the first of its kind. It follows the validation of rigorous testing carried out by Kateeva teams in Silicon Valley and South Korea, and by manufacturing experts at HBS. In addition to striving for high production yield, successfully mass-manufacturing ultra-high resolution panels was a top priority. Kateeva does not hide that it was a challenge, especially in terms of the extreme precision of the process of printing the pixel in its target location. Kateeva says its Fast Fiducial Mapping (FFM) system allows for recalibrated print alignment and adjustments on each sheet of glass. Next, its SmartMixing software calibrates the algorithms to enable uniform pixel filling in mass production with high transfer speeds. 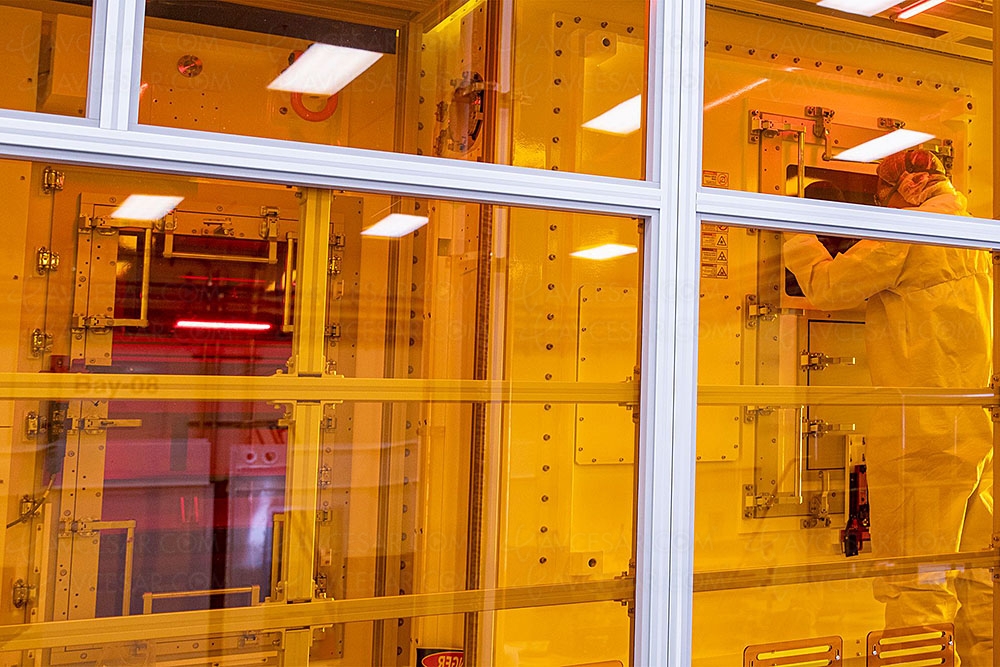