Discover a magnificent artist's vision of what Apple's future autonomous electric vehicle could be.

Still in the state of a project not officially confirmed, Apple's electric car excites the imagination of designers of all persuasions, seeking to visualize the look that the vehicle of the firm to which we owe the iPhone. 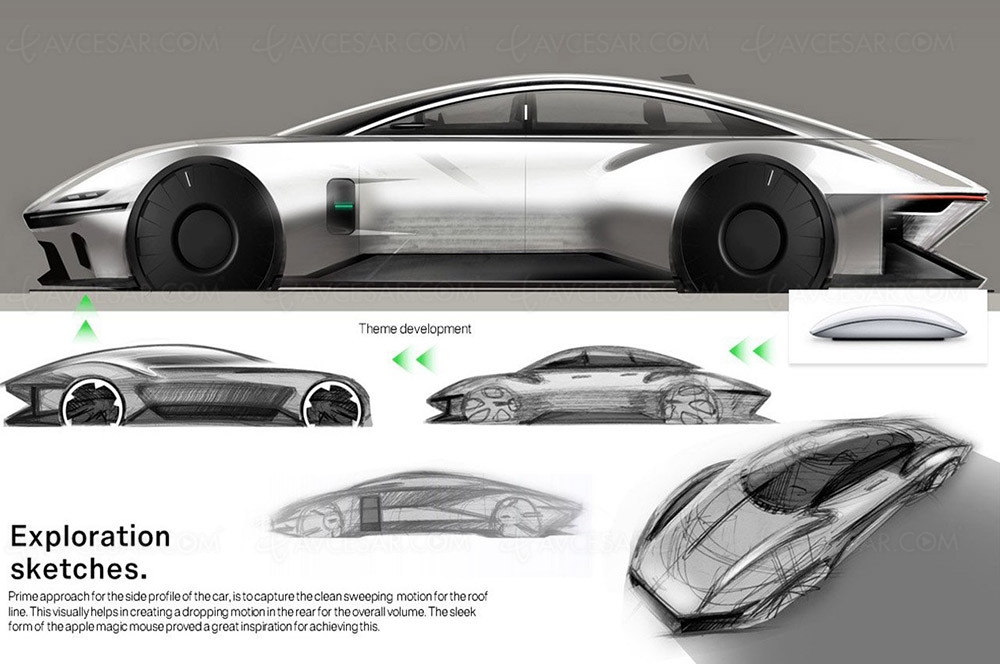 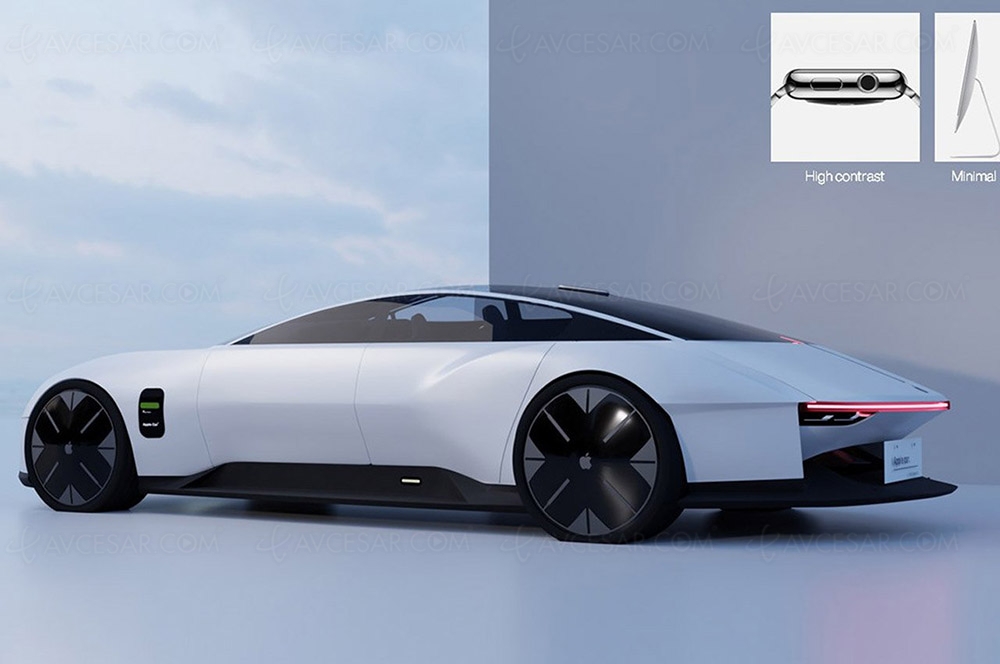 This new concept signed Atif Chaugule -car designer for Honda- is quite simply inspired by the minimalist and elegant philosophy of Apple products. The artist therefore started with a realistic yet sporty design, borrowing the codes of the Magic Mouse, but also of the AirPods Pro, the Apple Watch and even some iMac computers. 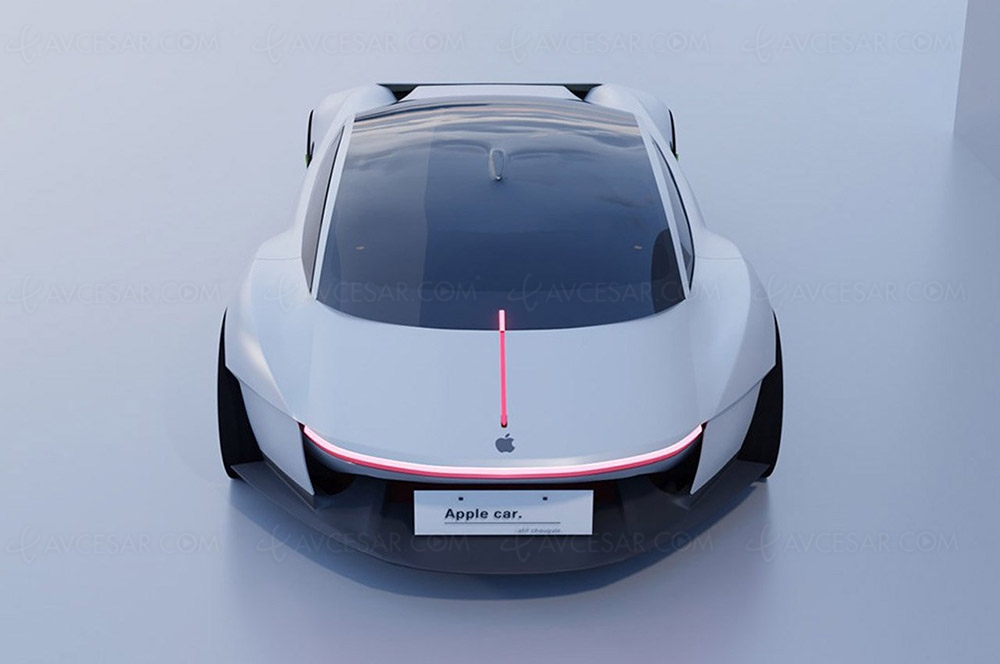 According to the latest rumors, Apple's electric car should be revealed in 2024, with production launching between 2025 and 2028. Source: Yankodesign 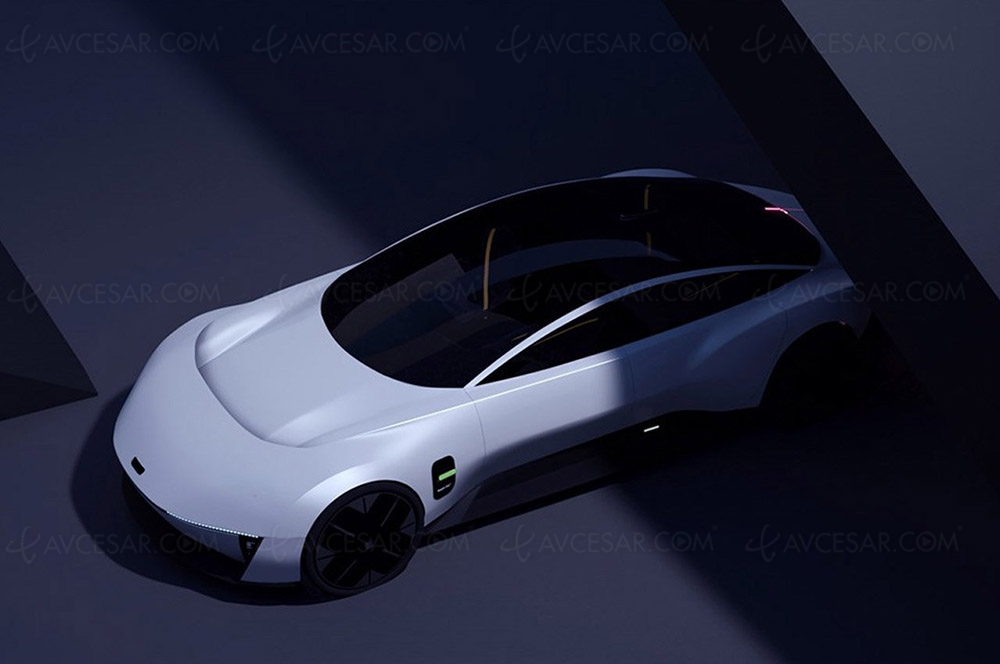