The collective of directors Radio Silence (Scream, Ready or Not) could produce the remake of New York 1997.

According to the Bloody Disgusting site, the collective (Matt Bettinelli-Olpin, Tyler Gillett and Chad Villella) is in the middle of negotiations to produce this remake and has even specified that Kurt Russel, contrary to what some media have been able to say, would not reprise his legendary role as Snake Plissken in New York 1997.

Not Gerard Butler, not Kurt Russel, but who?

This remake project, which does not yet have a script, is a true Arlesian. There was even talk at one point of Gerard Butler reprising the role. And even more recently, Leigh Channel (Saw) was reportedly asked to write the screenplay. Currently, the collective is working on the production of the sixth opus of Scream. 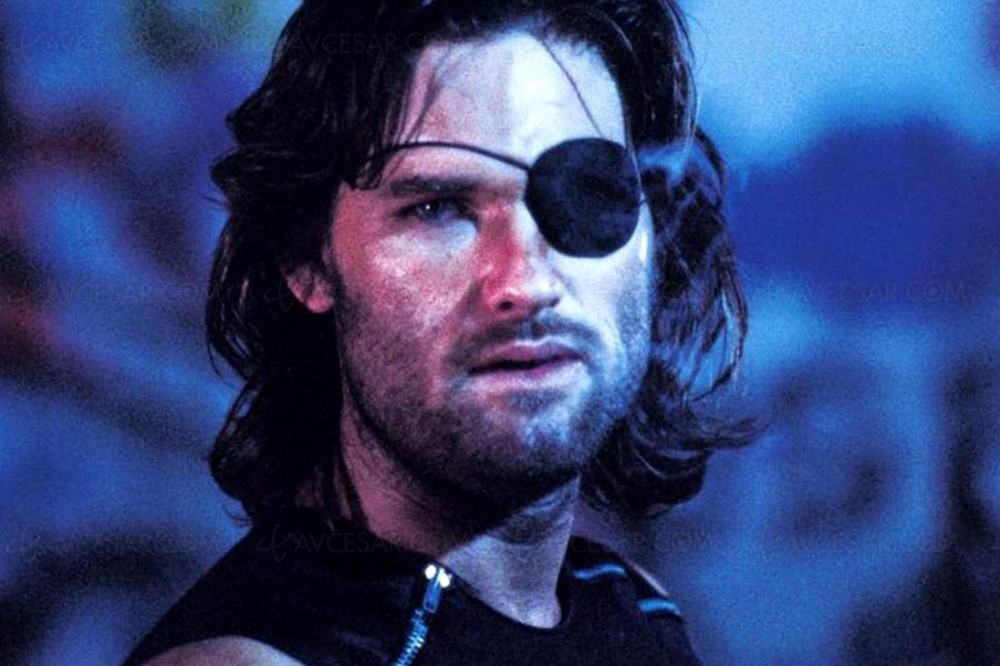