The 30-minute unmanned drone delivery at Amazon is just coming and it's already about to be improved.

As we announced last June, the Amazon Prime Air service -announced in 2013- is about to literally take off. 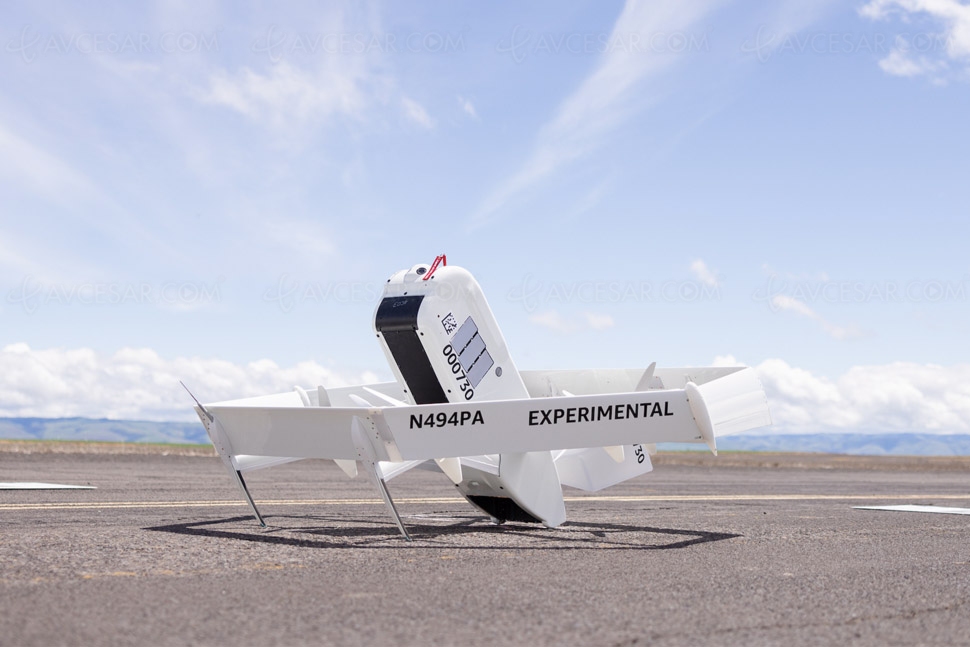 Prime Air, we vote for?

As a reminder, it's about delivering your parcels with an autonomous drone in order to receive them in record time (and without polluting too much). To this end, Amazon explains that it has created a sophisticated detection system that allows the device to fly unattended while avoiding other flying objects, people, animals and various obstacles.

Even in the rain

The service will initially be deployed at the end of the year in Lockeford, California and College Station, Texas, with the MK27-2 drone. A model apparently already obsolete since Amazon has just recently announced its replacement named MK30. Among the improvements, we are promised a 25% reduction in perceived noise, a new detection system to avoid obstacles even more easily, greater range and the ability to fly in light rain conditions.

No further details on the deployment of this new version, but Amazon says it wants to extend its service to a wider audience in the months and years to come. 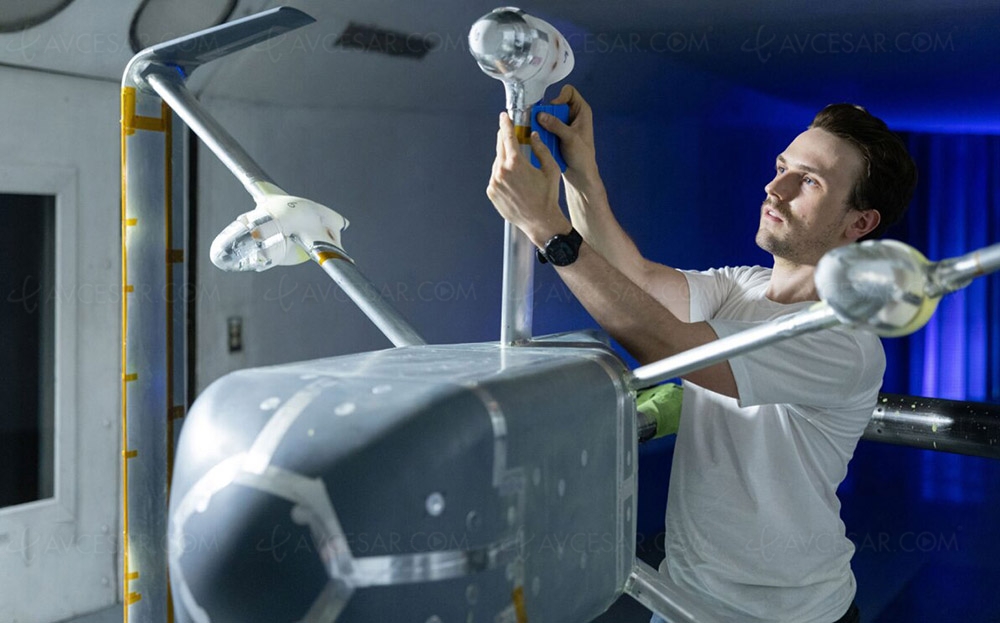