iPad and iPhone one day controllable by thought?

One day maybe you won't have to take your hands out of your pockets to use your smartphones and tablets.

This isn't the first time tech companies big or small have shown interest in a brain-machine interface, and the latest project looks surprisingly promising.

Synchron Switch, the Bluetooth of the brain

A New York company called Synchron is developing a system allowing the brain to communicate directly with a machine. This "Bluetooth for the brain" (dixit Synchron) has recently received authorization from the FDA (Food and Drug Administration) for clinical tests, and its primary purpose is to help physically impaired people, one of the beta testers of the device being for example affected by Charcot's disease.

Concretely, the system consists of a sensor called Stentrode inserted into a blood vessel at the top of the brain via a minimally invasive operation, wirelessly connected to a module called Synchron Switch on the patient's chest. These components will eventually be permanently integrated into the body, and four people are already equipped with them.

Gradually, the device is trained to recognize signals from the brain, and transmits them to transform them into concrete action on a wireless electronic gadget. For example, one of the patients may click on their iPad while thinking of tapping their feet. Through testing and training, the paralyzed may one day be able to communicate and use their devices through the power of thought alone. Once the technology has reached maturity - in a few years or more - don't be surprised if one day it is offered to the general public. Source: unilad 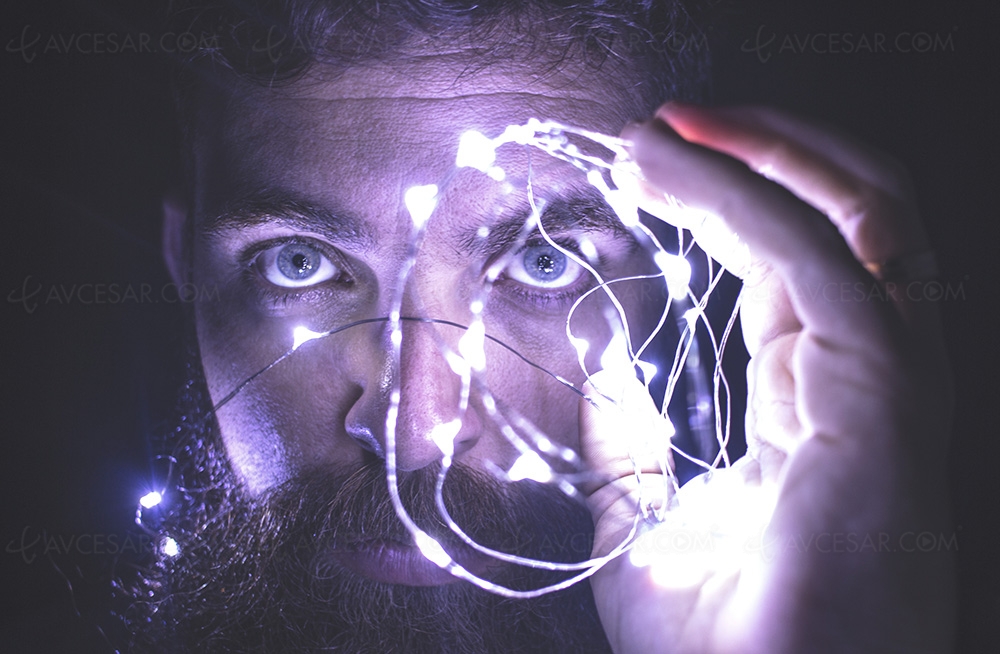