The filming of the film Gran Turismo has just started!

It's official, the filming of the adaptation of the cult video game has just started for Sony Pictures.

In order not to replicate the "turbo turnip" adapted from the Need for Speed gaming franchise, Gran Turismo takes an ambitious approach to its story that is inspired by a true story involving video games.

A size in the realization

Described as "an ultimate wish-fulfillment", the film's story follows the wake of a young boy, a top Gran Turismo player, who is in any case good enough to become the winner of a series of competitions Nissan, then professional racing driver. Archie Madekwe (See) is the lead actor in the film, assisted by David Harbour, Orlando Bloom, Darren Barnett, Djimon Hounsou, Geri Halliwell-Horner, Daniel Puig, Josha Stradowski and Thomas Kretschman.

Neill Blomkamp (District 9, Elysium) is directing the film, which is set to hit theaters August 11, 2023. 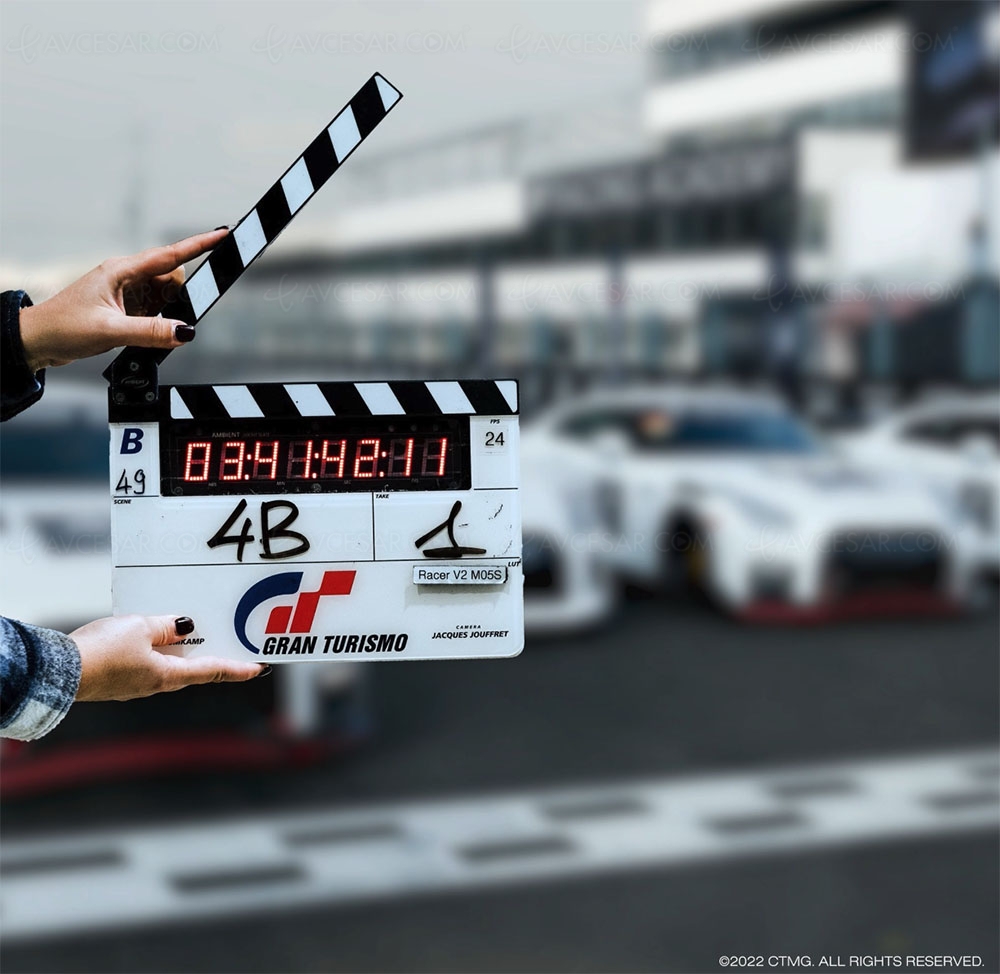