Travis Fimmel joins the cast of the Dune series

The story is set ten millennia before the events of Dune and follows the wake of the Harkonnen sisters (Emily Watson, Shirley Henderson) who, to fight the forces that threaten the future of humanity, found a sect legendary known as Bene Gesserit.

Two showrunners at the controls

Travis Fimmel will play Desmond Hart, a charismatic soldier with an enigmatic past who seeks to earn the Emperor's trust at the expense of the Brotherhood. Indira Varma, Sarah-Sofie Boussnina, Shalom Brune-Franklin, Faoileann Cunningham, Aoife Hinds and Chloe Lea round out the cast.

The series is an adaptation of the eponymous novel Sisterhood of Dune by Brian Herbert and Kevin J. Anderson. Diane Ademu-John and Alison Schapker will be the showrunners of the future program. Johan Renck (Chernobyl) will direct the first episode of the series. Source: Variety 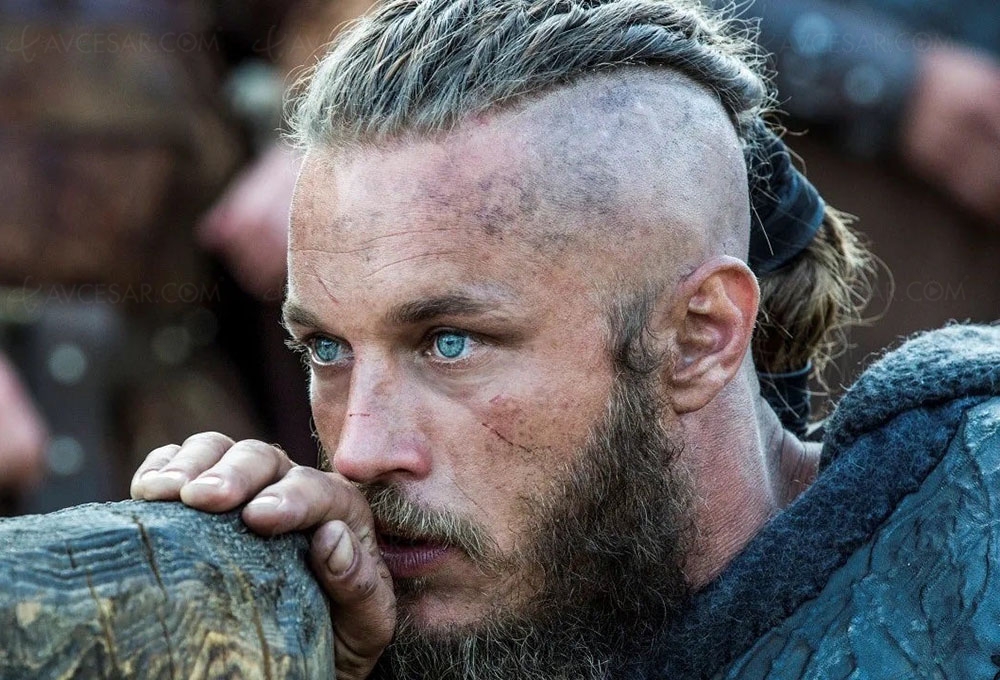