What if the latest Xiaomi 12S Ultra smartphone could accommodate a real photo lens to increase its image capture capabilities?

Xiaomi tickles our imaginations with this smartphone concept, a modified version of the Xiaomi 12S Ultra equipped with a Leica M mount, i.e. concretely the possibility of accommodating a real photo lens as long as it is compatible with the M ring of the German photo specialist . 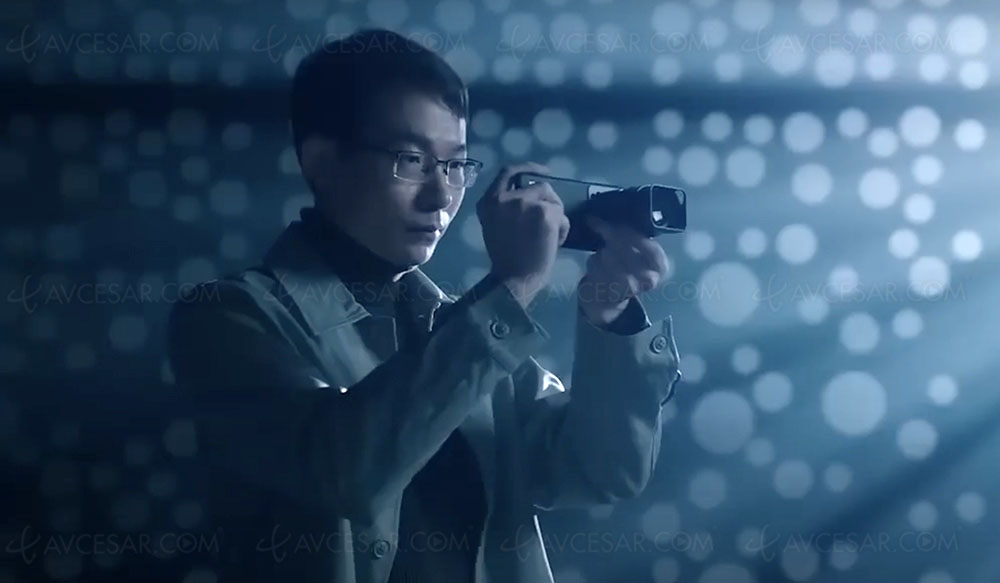 Smartphone with Leica M mount for a real bokeh effect The 12S Ultra marketed by Xiaomi is already distinguished by its huge 1 '' sensor on the back, much larger than what the competition offers for very good quality shots thanks to the amount of light captured by the photosites. When it comes to digital photography, the adage “The bigger the sensor, the better the photo” still holds true. But with this modification, the addition of a Leica M mount, this prototype multiplies the photographic capabilities of the device. The addition of a high-performance "pebble" notably makes it possible to access the Holy Grail of this art, namely the authentic optical background blur (bokeh effect), and not the versions simulated by algorithms currently offered on smartphones. Concept Xiaomi 12S Ultra close to a pro camera Xiaomi explains that this concept is also based on a software part allowing to correctly process the images, to offer the functions of a pro camera (histogram, zebra…) and that it is able to capture in Raw 10 format. bits. As to whether such a device will ever be sold, don't have too many hopes because Xiaomi has already shown interesting concepts in the past without having implemented them. 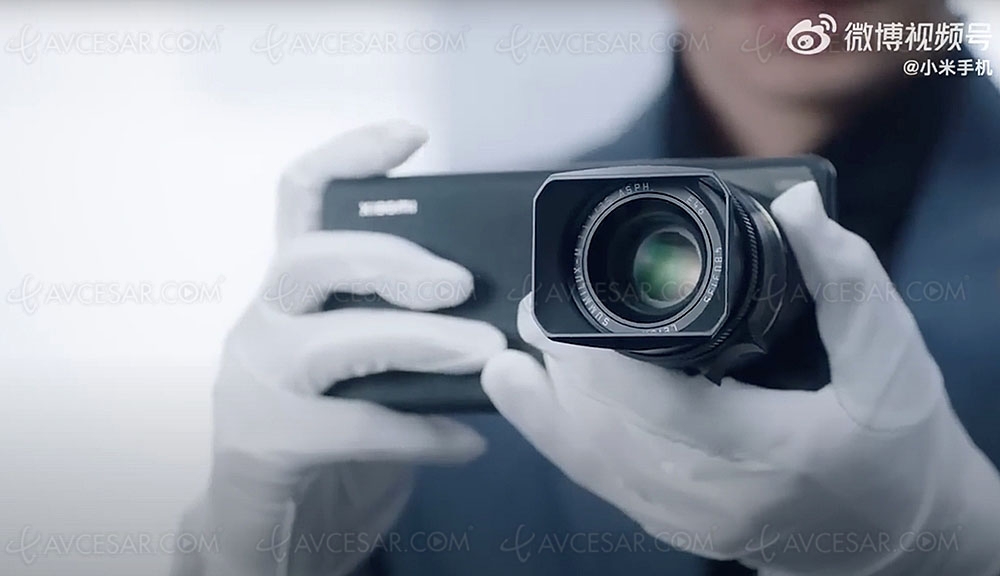