Westworld series canceled, season 4 will be the last

Sad news, even if not surprising: the HBO series Westworld will not have a fifth season.

We already suspected it, and it's now confirmed: the Westworld series by Lisa Joy and Jonathan Nolan (Peripherals, the worlds of Flynne), produced by HBO, has been canceled. The story therefore remains unresolved after the fourth and final season.

, Yet an ambitious series

The wear and tear has been slow but clear, with Westworld passing under one million viewers in its third season. go out. Across the Atlantic, the episodes of this fourth era recorded only a very low instantaneous average of 349,000 viewers. A drop in viewership that got the better of an ambitious series.

“Over the past four seasons, Lisa and Jonah have taken viewers on an incredible odyssey, raising the bar with every step,” HBO said. We are grateful to them, to the talented actors, producers and technicians, and to our partners at Kilter Films, Bad Robot and Warner Bros. Television. We were very happy to have taken this trip with them”.

For fans, many in France despite everything, Westwold season 4 is announced in 4K Ultra HD on November 30 (click for pre-order). 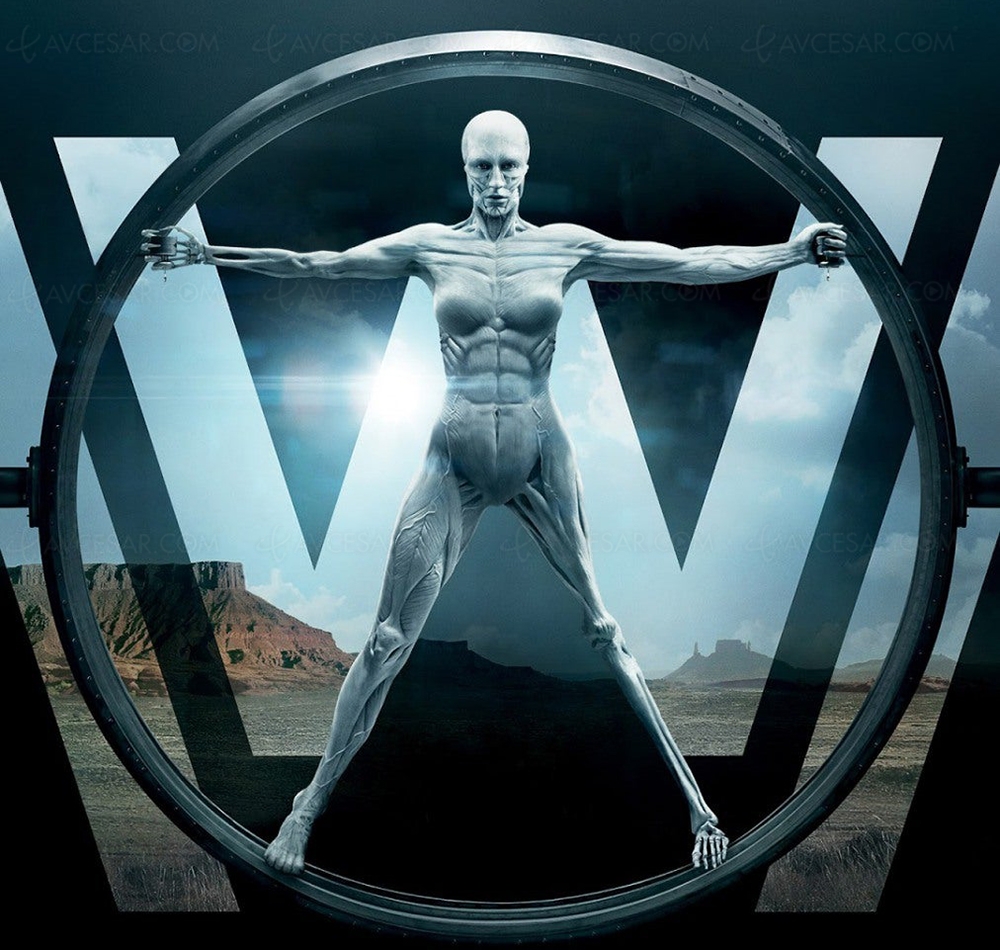