The Last of Us, finally a date for the end of the world

HBO reveals the broadcast date of the series adaptation of the cult video game The Last of Us.

On January 15, 2023, the long-awaited series The Last of Us will begin, adapted from the excellent exclusive PlayStation license produced by Naughty Dog. Composed of nine episodes, this first season looks promising, in any case this is what the first trailer unveiled a few weeks ago suggests.

Bella Ramsey and Pedro Pascal at the heart of the action

As a reminder, the series takes place twenty years after a biological apocalypse and the collapse of civilization as we know it. The story follows the adventures of Joel (Pedro Pascal), a survivor who takes Ellie (Bella Ramsey) under his wing in an attempt to rescue her from the oppressive quarantine zone. What at first was supposed to be an easy job, will become an extraordinary journey for each of the two protagonists.

After Chernobyl, the apocalypse for Craig Mazin

The first season will be the a priori faithful adaptation of the original 2013 game, with however some narrative differences in the course and the nature of the events. Series showrunner Craig Mazin (Chernobyl) clarified that these changes were made to expand the universe started in the game's story, certainly not to change its nature. 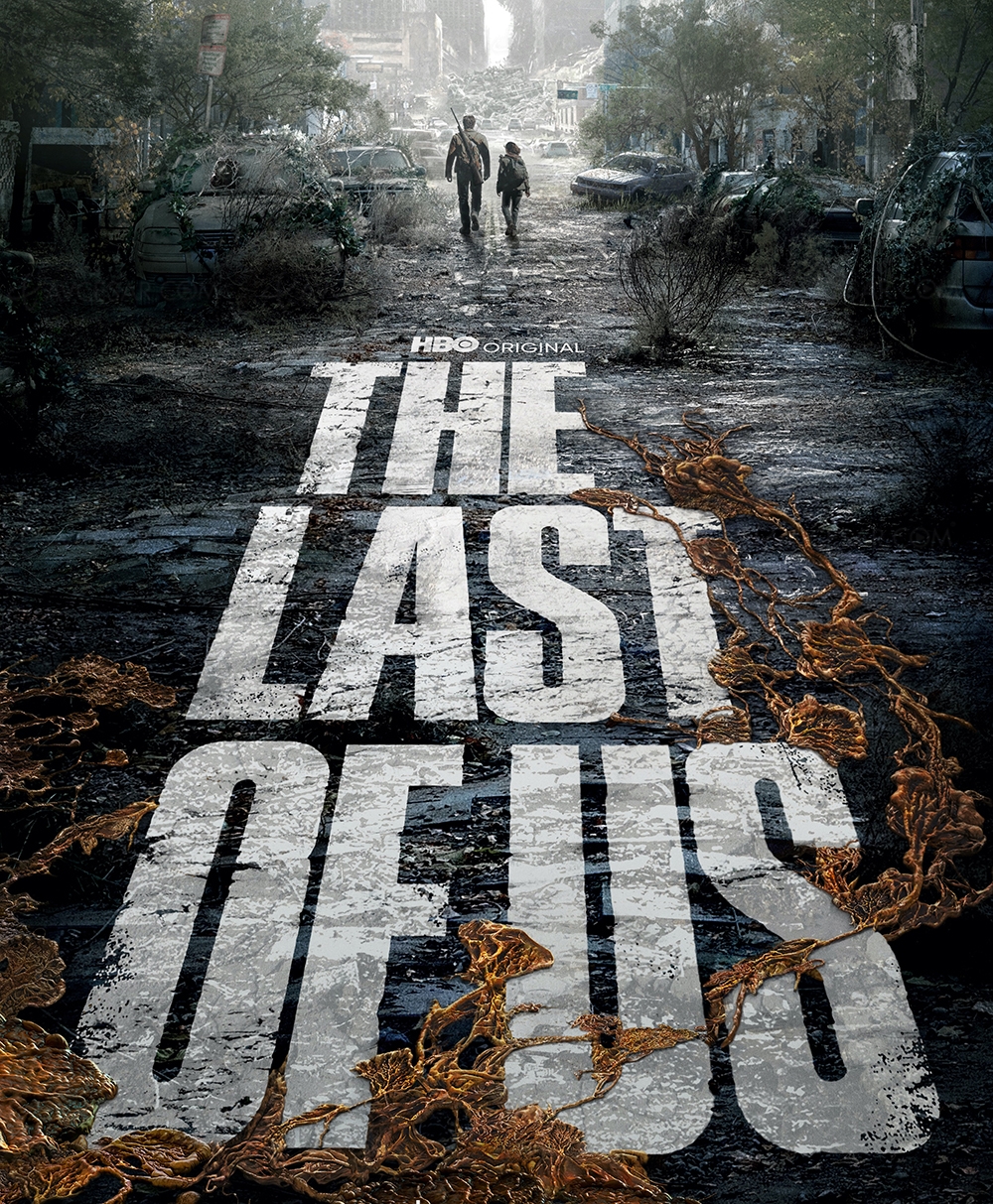