Bowers & Wilkins Px8 007 Edition, for your ears only

The new Px8 helmet from Bowers & Wilkins comes in a 007 version, a tribute to the 60th anniversary of the James Bond franchise.

Already presented in detail in our pages, the Px8 helmet signed Bowers & Wilkins is now offered in a "007" edition celebrating the 60th anniversary of the James Bond film franchise. 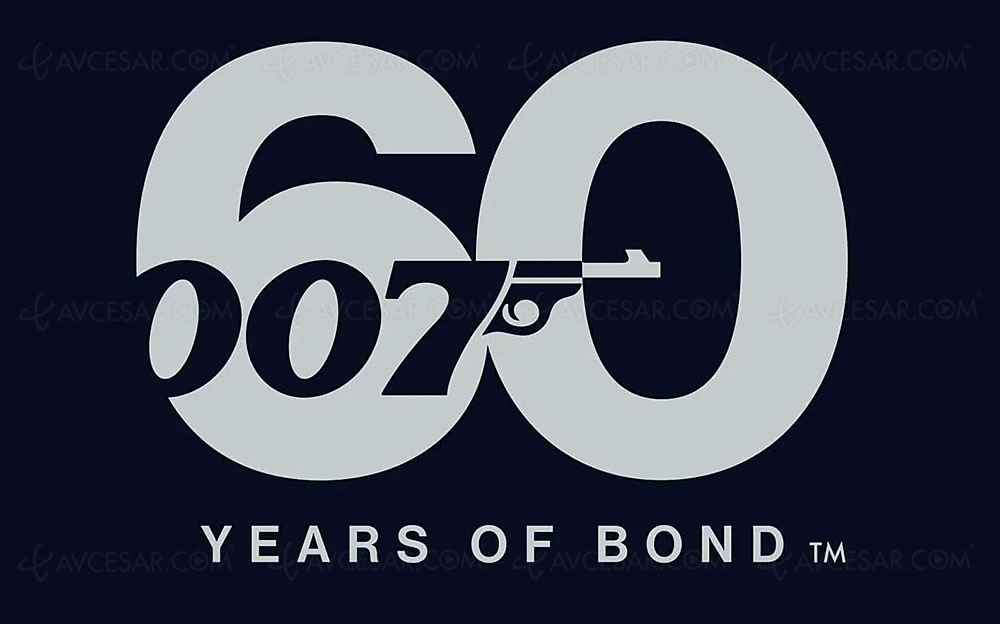 Bowers & Wilkins PX8 007 Edition, for the 60th anniversary of the movie Dr. No

Specifically, 2022 marks the 60th anniversary of the release of the film Dr. No adapted from the eponymous novel by Ian Fleming published in 1958, the first feature film in the saga of the most famous secret agent who has 25 to time to write these lines. Among the many nods of the B&W PX8 007 Edition helmet to the James Bond universe (mention 007 on the right earpiece and graphic reminder of the gun barrel present in all the credits of the James Bond films), we note the Midnight finish Blue inspired by the midnight blue tuxedo jacket worn by Bond in his first appearance in this 1962 film (see photo below).

“We are immensely proud of our long-standing relationship with the James Bond franchise,” said Giles Pocock, Vice President of Brand Marketing for Bowers & Wilkins. Our new partnership gives us the perfect opportunity to highlight the close connection we've had with some of 007's iconic music over the years. Together, we will continue to celebrate the crucial role that music plays in this truly global cultural phenomenon.” 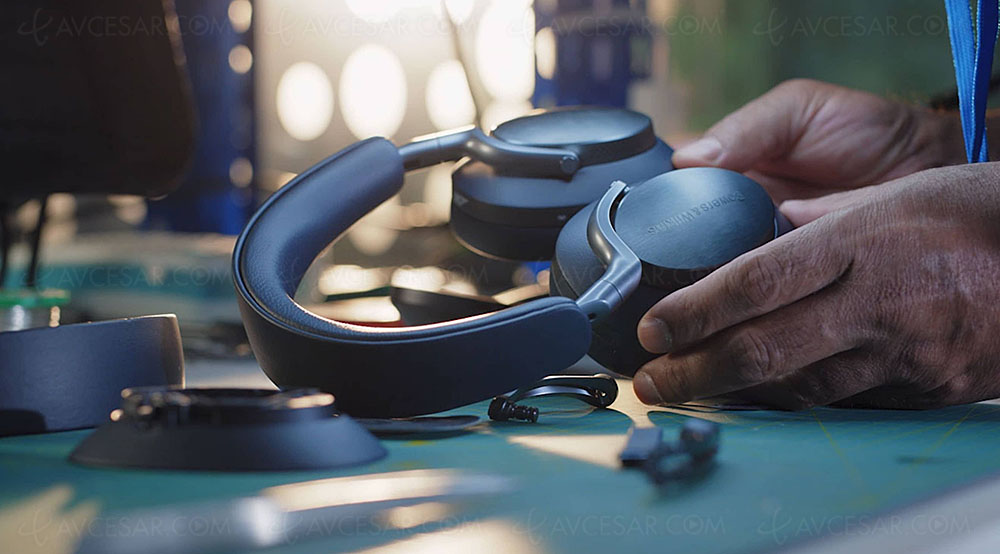 We find on the B&W PX8 007 Edition helmet the equipment of the PX8, namely a sophisticated noise reduction platform comprising four dedicated microphones: two measure the output of the loudspeakers, two react to the ambient environment of the outside world. Voice recording is always ensured via two additional microphones. 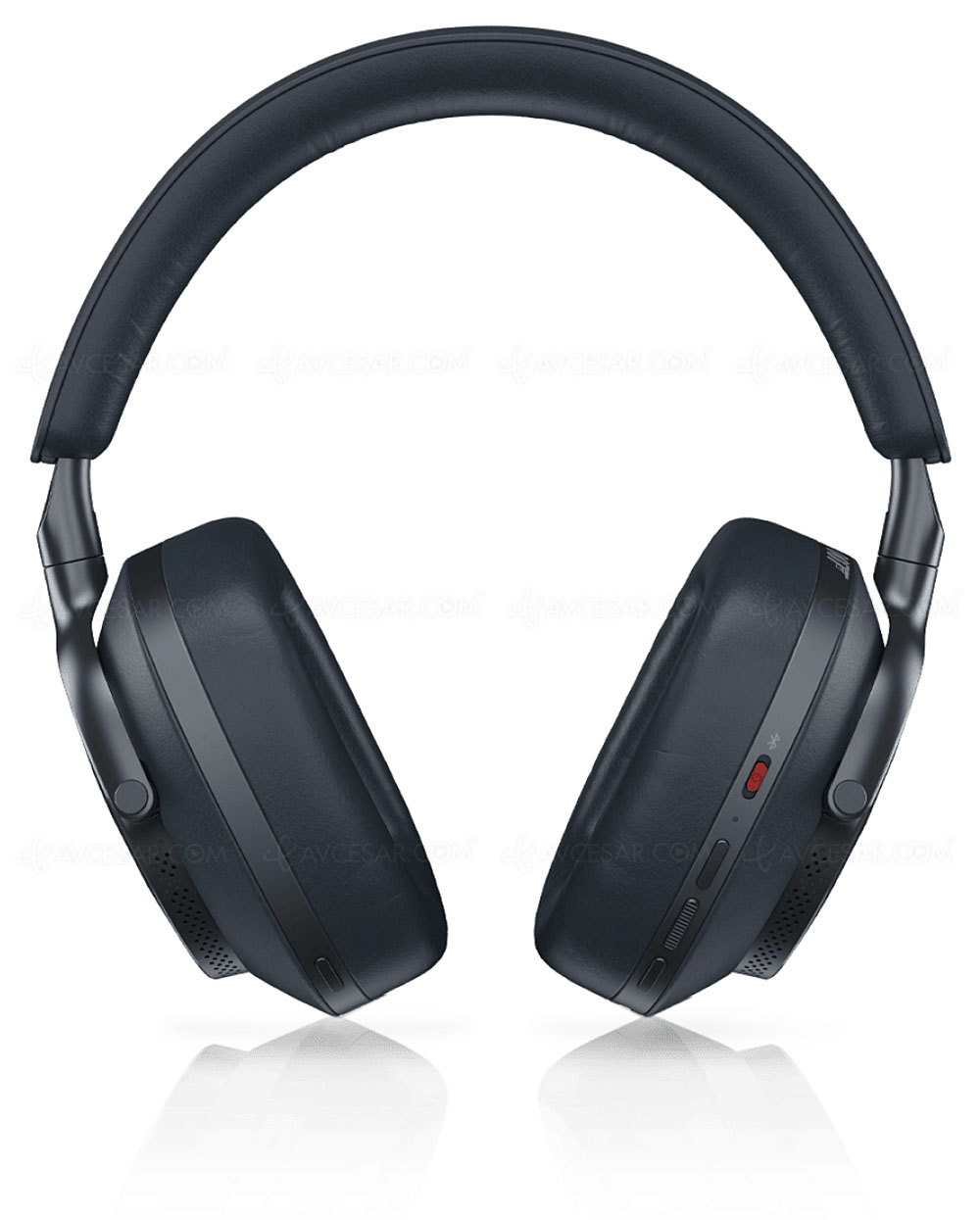 On the design side, there is a cast aluminum arm structure with a shiny diamond cut edge on each elliptical plate of the brand logo. Ear cups, memory foam cushions and headband are trimmed in Nappa leather. Two finishes are available: black leather or beige leather. 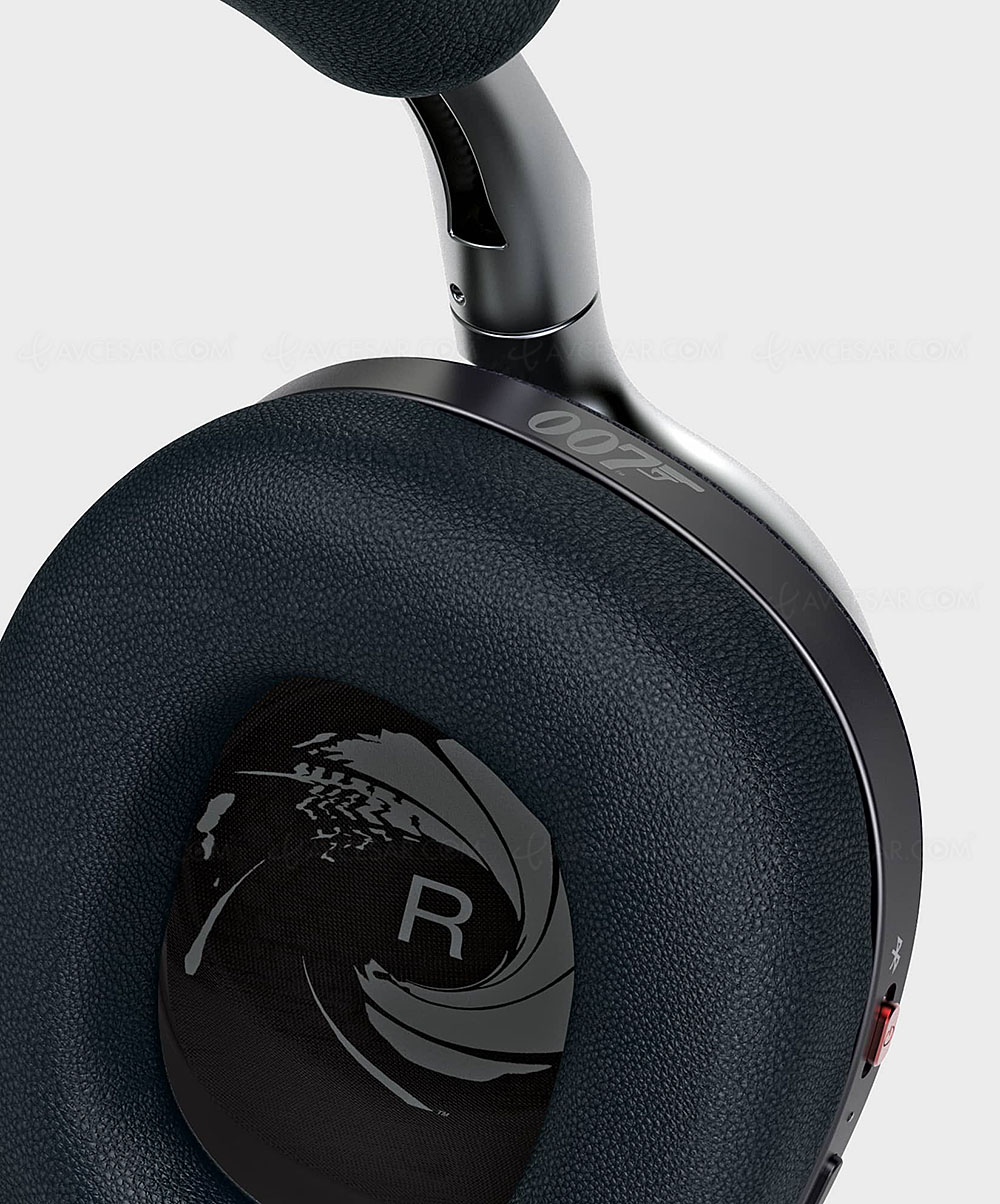 Bluetooth APT‑X Adaptive technology with low latency (less than 80 ms) is still there, characterized by a variable bandwidth between 280 kbps and 480 kbps. The APT-X algorithms have been revised to offer superior sound quality to those of APT-X HD, for audiophile-like listening. The 24-bit Hi-Res Audio certification is also required, thanks to the powerful on-board DSP. Note the USB-C and analog 3.5mm cable connection, included in the carrying case. 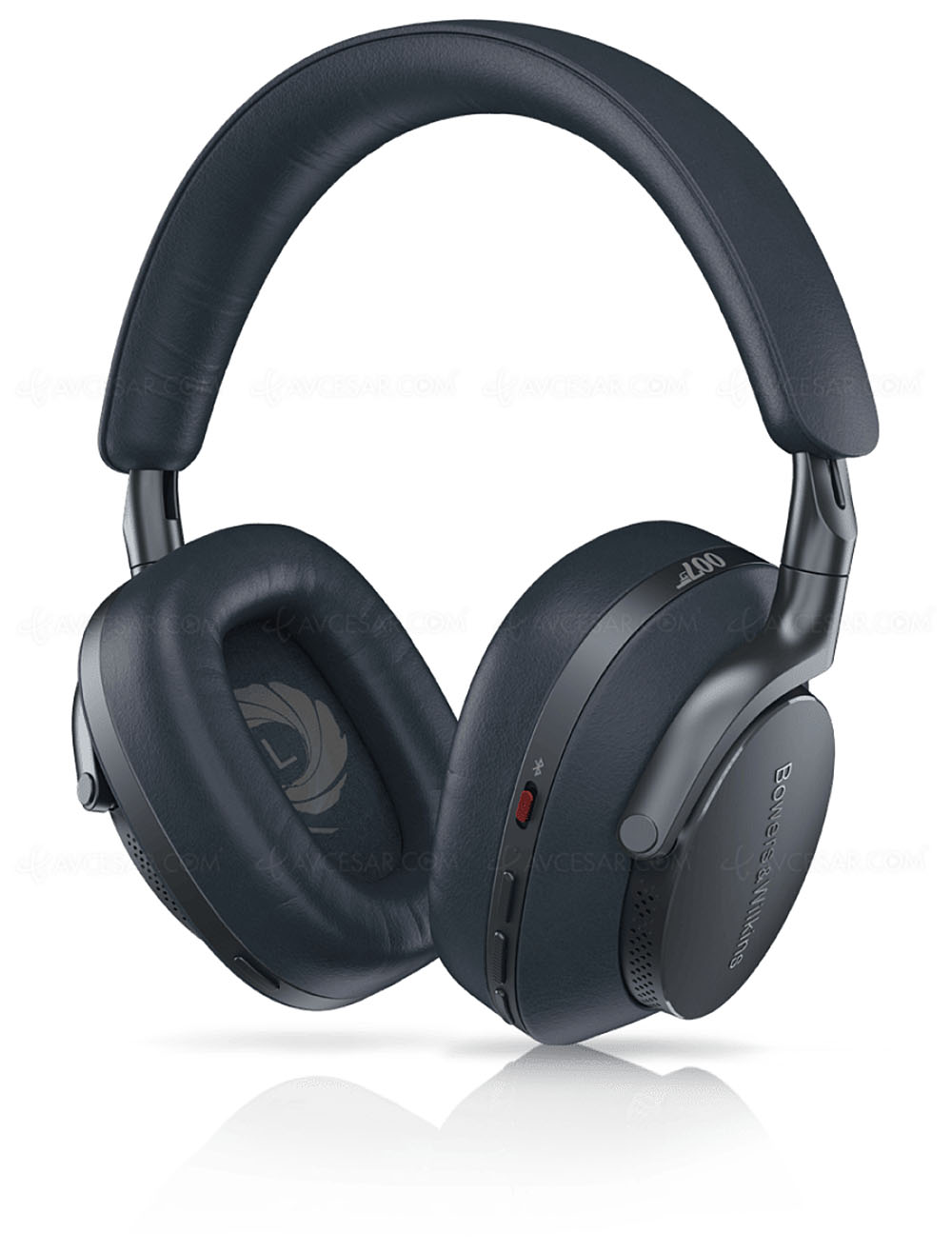 The autonomy displays 30 hours and a fast charge function allows up to 7 hours of listening for only 15 minutes of charge. Charging is paired with a USB-C connector, which can also be used for a wired connection as mentioned above. 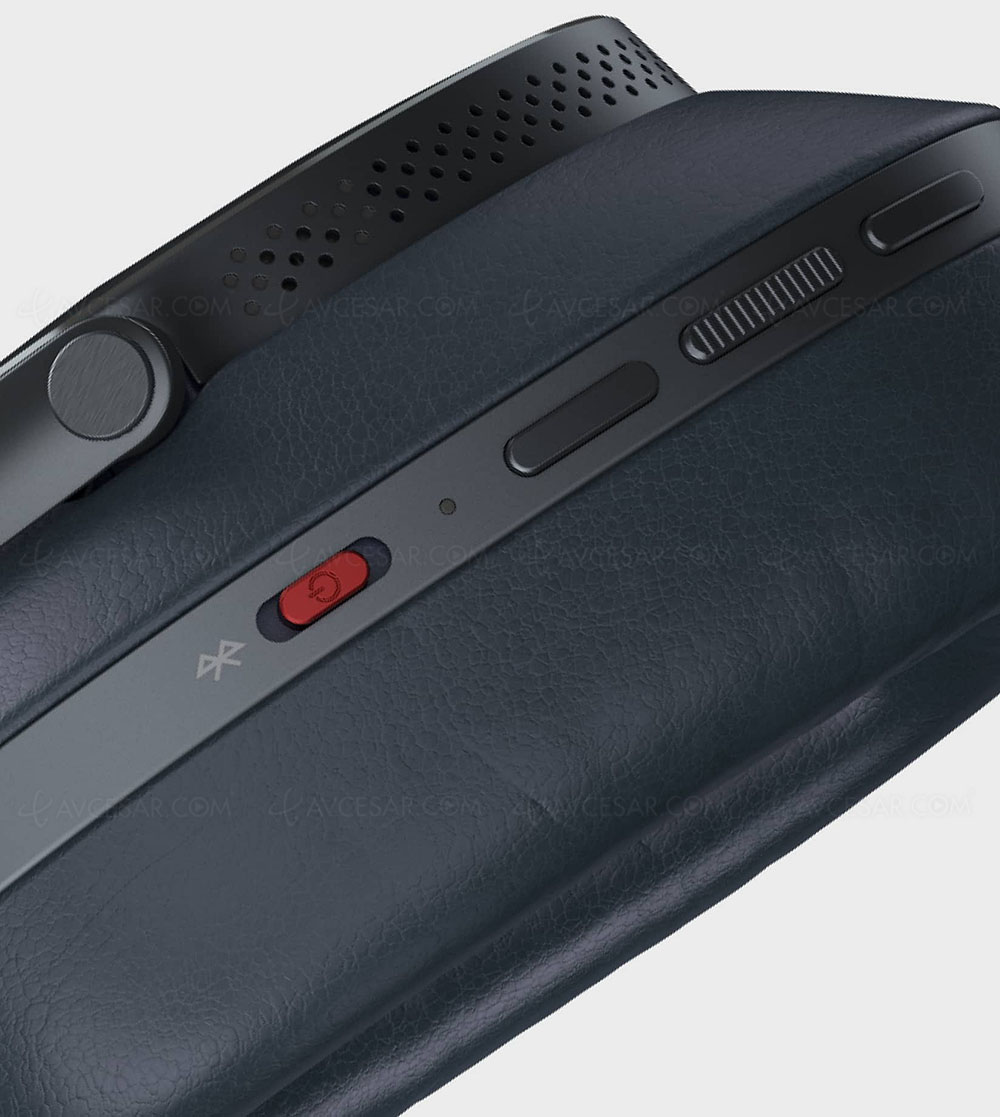 Finally, the launch of the PX8 007 Edition comes with an update to the Bowers & Wilkins Music application. In particular, it allows users to stream the music of their choice from the Deezer, Qobuz and Tidal platforms, directly from their mobile device.

Available immediately at an indicative price of 799 euros. 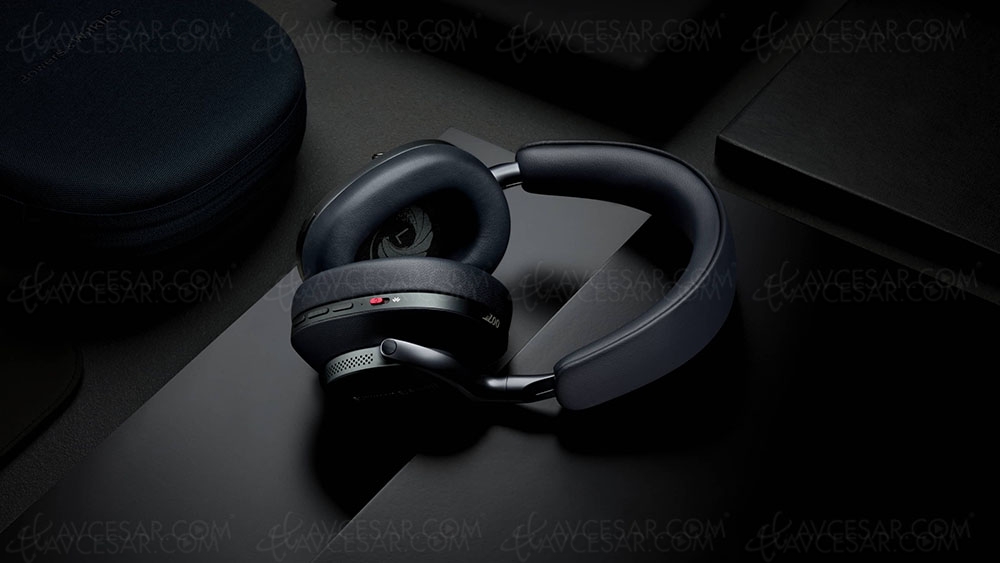