Europe: USB-C also mandatory for the iPhone, it's done

Under discussion for several years, European legislation to impose the USB-C charging standard will come into force at the end of 2024.

It was already certain, and it is now even more so: the Council of the European Union has definitively approved the directive on the universal charger.

USB-C port mandatory in Europe at the end of 2024

In concrete terms, at the end of 2024 the USB-C port will become mandatory for a whole series of electronic devices such as mobile phones, tablets and headphones. Is particularly concerned the iPhone, until then one of the only devices to use its own connector, the Lightning port. Note in this regard that Apple would have taken the lead and that USB-C could arrive next year on iPhone 15.

The floor to Jozef Síkela, Czech Minister of Industry and Trade

"We all have at least three mobile phone chargers at home," said Jozef Síkela, Minister of Industry and Trade of the Czech Republic who has held the presidency of the Czech Republic since July 1, 2022 and for six months. Council of the European Union. Searching for the right charger, whether at home or at work, can be rather annoying. In addition, these chargers represent 11,000 tons of electronic waste each year. Having a suitable charger for multiple devices will save money and time and also help us reduce e-waste." 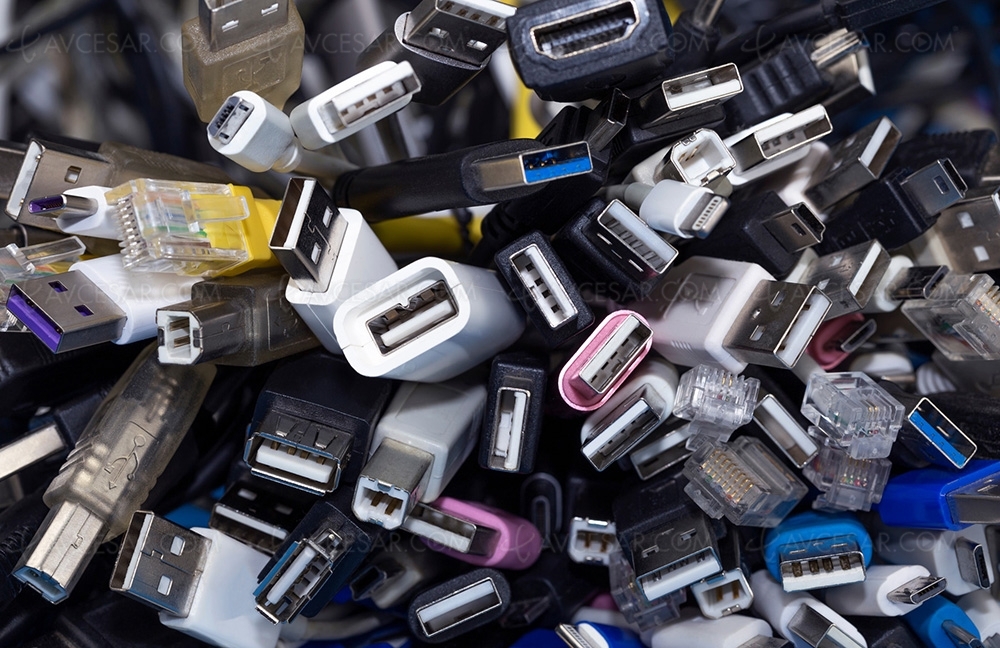