House of the Dragon: how many seasons?

Game of Thrones author reveals how many seasons it will take to wrap up new House of the Dragon series.

“It will take four seasons of 10 episodes each to do the Dance of the Dragons justice, from beginning to end,” explained George RR Martin in his blog.

For those who slept at the back of the class, George RR Martin is the author of the books behind the Game of Thrones saga, and the Dance of the Dragons refers to the civil war between Targaryens that is looming in the House of the Dragon series, prequel to Game of Thrones currently airing on HBO/OCS.

In short, four seasons should be enough for a series which, you will have noticed, does not progress at the same pace as Game of Thrones. Precisely, in this same blog, Martin speaks about the time jumps - already two in the space of 8 episodes which may have angered some viewers: "If House of the Dragon had 13 episodes per season, perhaps we would have- we could show all the things we skipped. But then we would have taken the risk that viewers would complain that the pacing was too slow, that nothing would happen.” 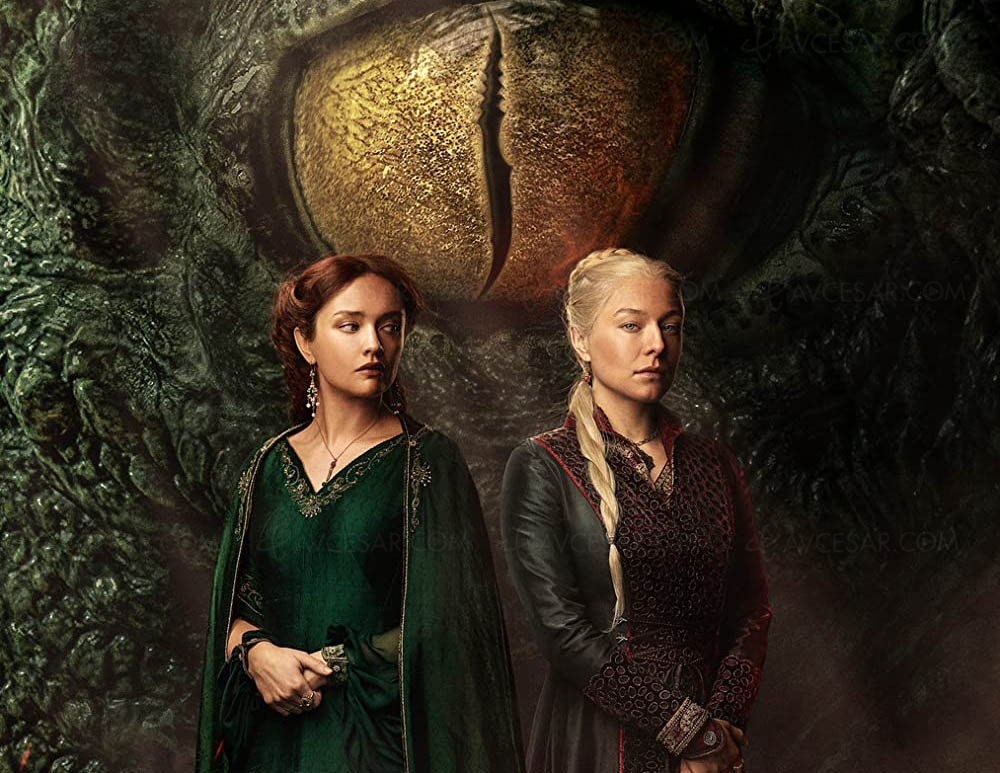