Samsung's new flagship series smartphone may be available earlier than usual to maximize sales volume, and overshadow the iPhone 14.

According to the indiscretions collected by the Korean site Daily Hankooki, Samsung's Galaxy S23 could be launched in January 2023, where usually the S series smartphones are released in February (for example, February 25 in 2022 for the S22). Specifically, its availability could be set for January 21, the New Year of the Lunar calendar.

The purpose of this maneuver is to influence the market to optimize the results. Indeed, the smartphone market has not been good in recent years, and releasing the Galaxy S23 line earlier will allow it to stay on sale longer and therefore achieve a larger distribution figure over a given period.

Samsung Galaxy S23, important part of the turnover of the group's mobile division

If the Galaxy S represent only 12% of Samsung smartphones distributed, they are however the most expensive and constitute a significant part of the turnover of the Korean mobile division. Note that by the way, an early release of the Galaxy S23 would pull some rug out from under the feet of the recently launched iPhone 14s. 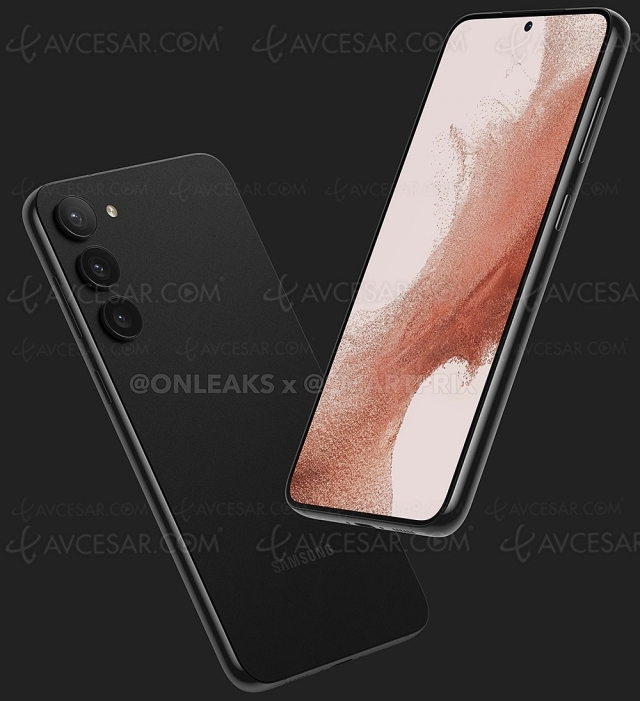