The famous spy imagined by Tom Clancy returns on December 21 in the guise of John Krasinski with Jack Ryan season 3. Finally!

Direction Prime Video from December 21 to follow the new adventures of Jack Ryan, the famous CIA agent who likes to make his neurons work before his arms (even if these also work very well).

SOS agent on the run

Eight new episodes that will immerse us in a large-scale conspiracy with Agent Ryan in the crosshairs, who has literally become the man to kill. A race against time across Europe, in which Wendell Pierce and Michael Kelly will also take part, who will reprise their respective roles as James Greer and Mike November. We will also discover Nina Hoss in the role of Alena Kovac and Betty Gabriel in that of Elizabeth Wright. 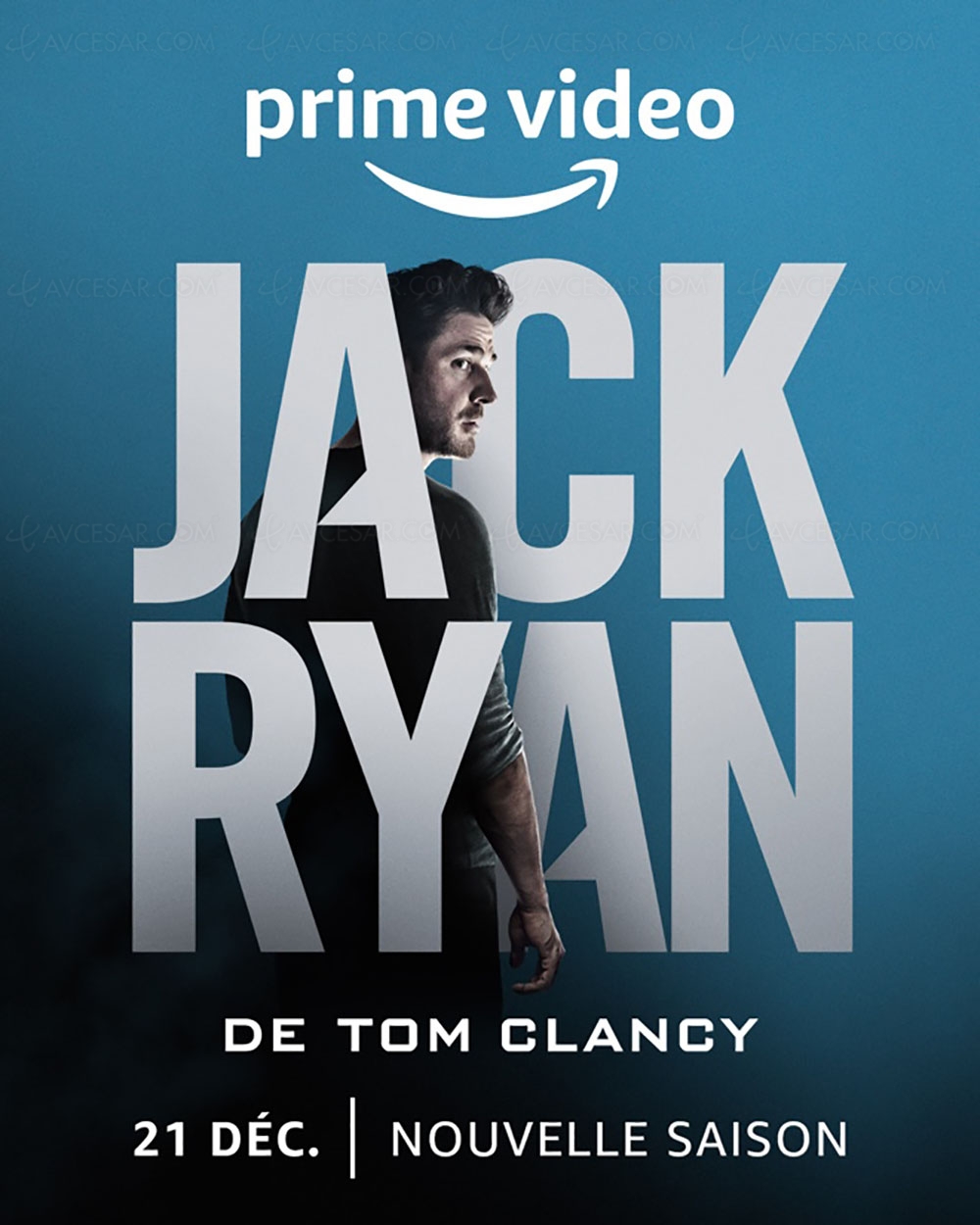