A ticket for two, a cult comedy by Steve Martin in 4K Ultra HD

Steve Martin fan, this upcoming 4K UHD release is for you. And incidentally for us.

In A Ticket for Two, Steve Martin plays Neal Page, a chic guy who dreams of returning home to celebrate Thanksgiving with his family. His plane being canceled due to bad weather, he will have to make do with other means of transport that are not necessarily easier to access that day, hence the original title of the film, Planes, Trains and Automobiles. Not to mention a talkative and clingy traveling salesman (John Candy) who hasn't finished putting a spoke in his wheels. 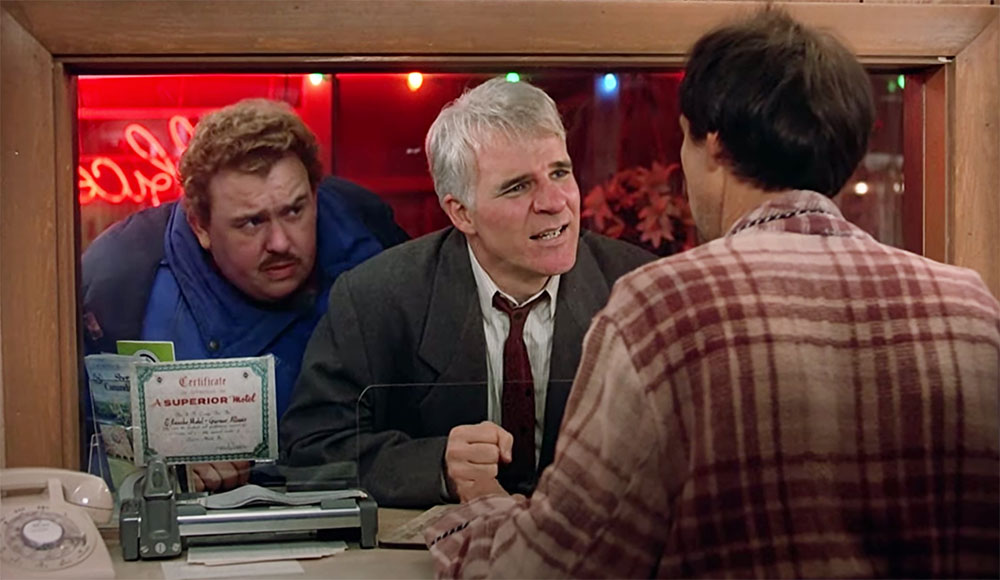 A deserved 4K for the great Steve Martin

Wacky comedy by ‎John Hughes (we owe him, excuse me, The Breakfast Club, A Dream Creature, Ferris Bueller's Crazy Day and the screenplay of Mom, I missed the plane!), A ticket for two will make a surprise appearance in 4K Ultra HD on December 7 at Paramount. Starring Steve Martin, John Candy, Laila Robins, Michael McKean, and Kevin Bacon briefly seen in the trailer below. 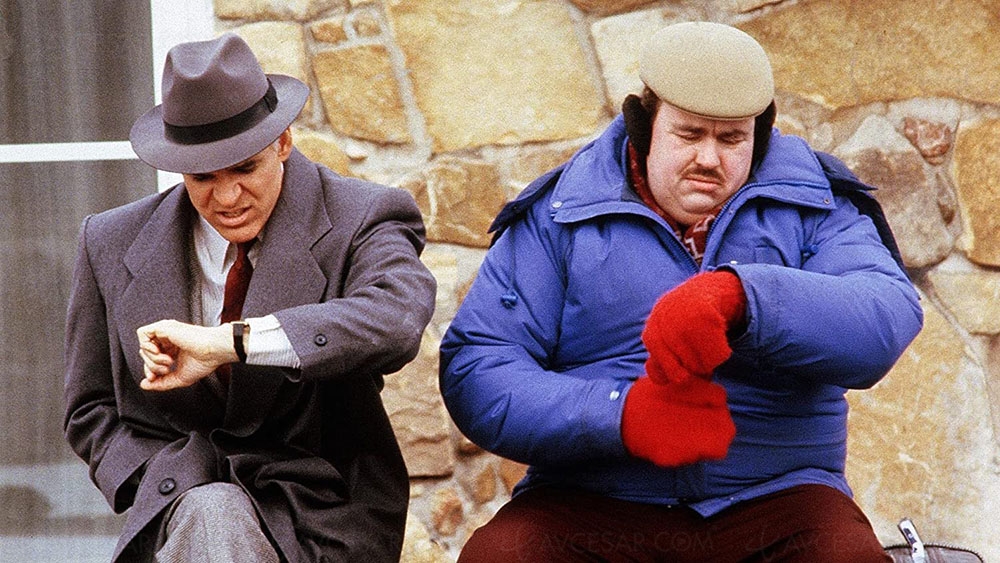