The new, ever-faster Wi-Fi 7 standard is expected to arrive on smartphones at the end of 2024.

According to the statements of certain integrated circuit assembly companies, collected by the Taiwanese media DigiTimes, the first smartphones compatible with the new Wi-Fi 7 standard will arrive in the second quarter of 2024. The Galaxy Z Fold 6 and Z Flip 6 from Samsung, as well as the iPhone 16 from Apple, even if this manufacturer is known for not immediately adopting the latest versions of communication standards.

As a reminder, with the same number of antennas as Wi-Fi-6, the new Wi-Fi 7 is on average 2.4 times faster and processor manufacturer Mediatek goes so far as to claim that -given its performance- Wi-Fi 7 could replace the wired Ethernet connection. On paper, the new Wi-Fi can reach a transfer rate of 40 GB/second (and a minimum of 30 GB per second), ideal for 4K/8K Ultra HD video streaming, virtual/augmented reality applications, automotive applications, the Cloud and video games. For comparison, Wi Fi 6 shows 9.6 GB per second. 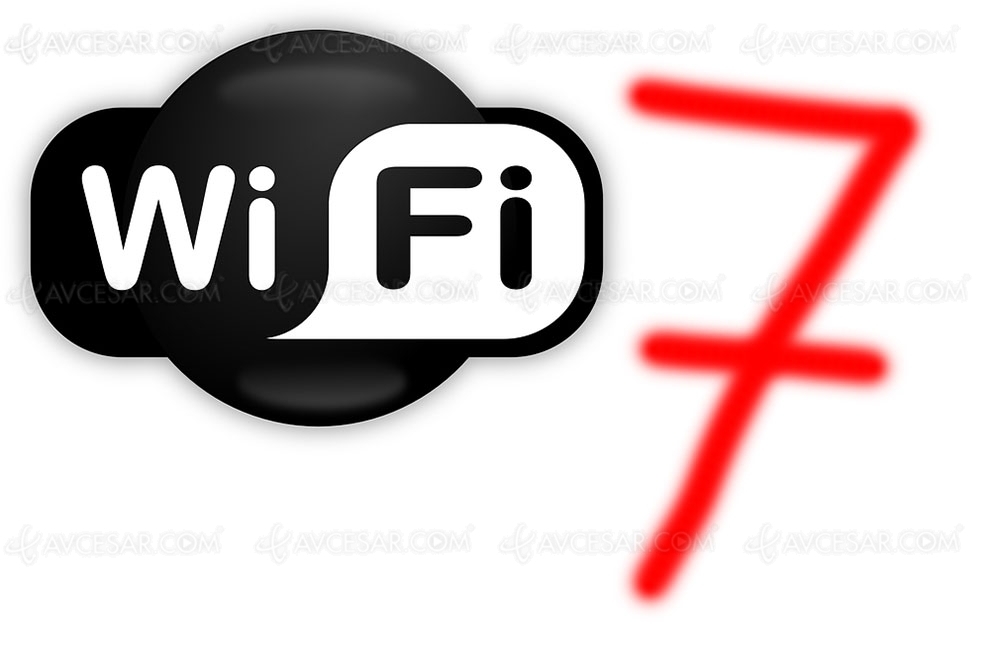