Ghibli Park in images and video before its imminent opening

Official photos and video of the park dedicated to the work of animation filmmaker Hayao Miyazaki before its opening in November in Japan.

Already mentioned many times in our pages, the park inspired by the works of the Japanese animation studio Ghibli will open its doors on November 1st in Japan. To wait, here are some new official images as well as a video of the place. You can see some emblematic places there as well as pleasant details like the famous cat-bus of Totoro, or an installation to be photographed with the faceless of Spirited Away. 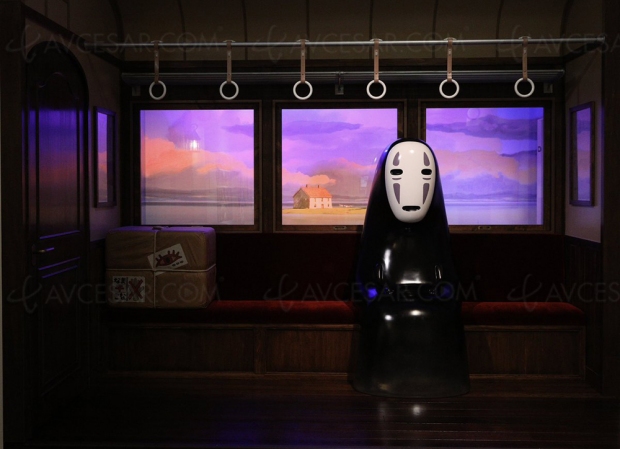 Located in Nagoya in central Japan, the park's philosophy is to be close to nature. Thus, Hayao Miyazaki in person - the studio's flagship director - is very involved in the project and, for example, insisted that no trees be cut during its construction. In fact, the park was built around clearings already in place in the natural area hosting the project. 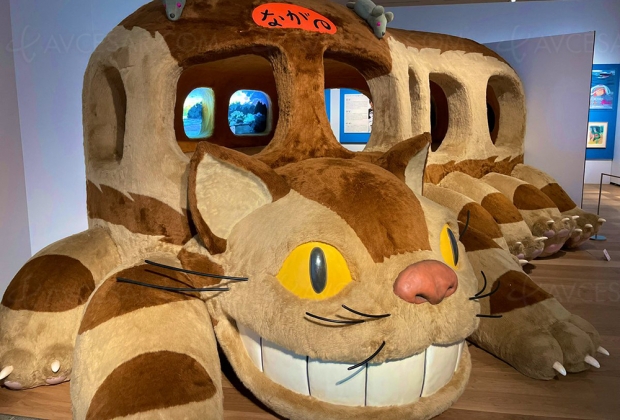 Five sections are planned, with a staggered opening. Thus, the park will open with a Totoro part, then Mononoke and Kiki/Howl's Moving Castle will follow around 2023, then two other sections, still unknown, in 2024. 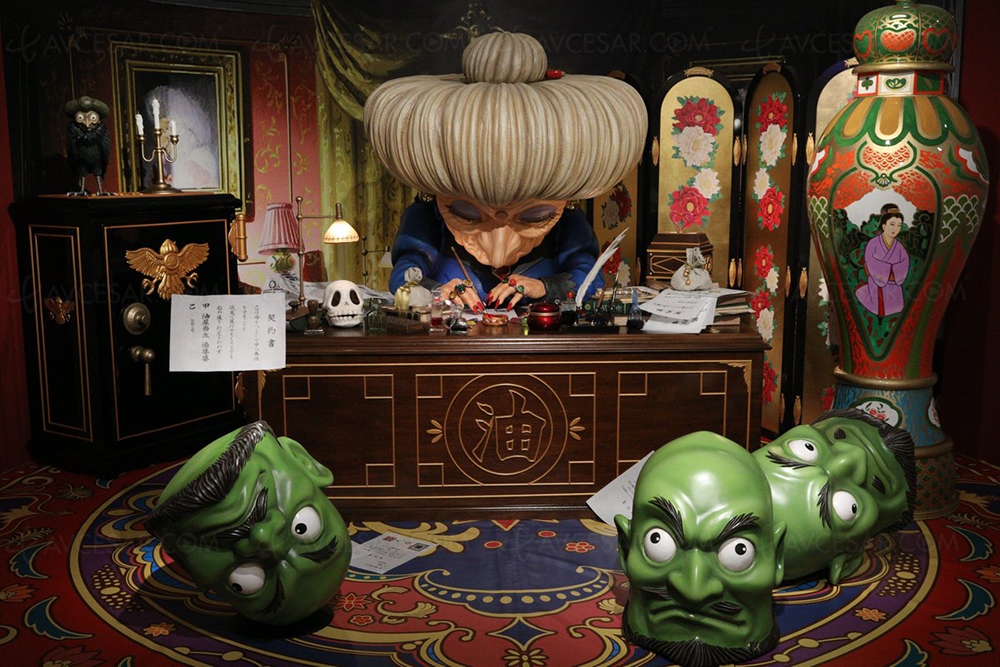