The AppStore increases its prices on October 5

iPhone and iPad apps and in-app purchases on Apple's online store will see their prices go up very soon.

Apple recently announced to iPhone and iPad app developers that prices will go up starting October 5th. Are concerned not only the rates charged on the AppStore but also the price of integrated purchases. Note, however, that auto-renewable subscriptions are not affected.

The increase concerns several countries and in particular those using the euro, like our good old France. Reason given for these increases, the current weakness of the euro currency against the dollar. To get an idea, be aware that applications that previously cost €0.99 will now be displayed at €1.19. As for the maximum price practiced on the AppStore, namely 999 euros, it evolves to 1 19 9 euros. And there you are wondering: applications at 999 euros!? Yes, for example CyberTuner, an apparently very advanced program for tuning pianos, which has received very good reviews… 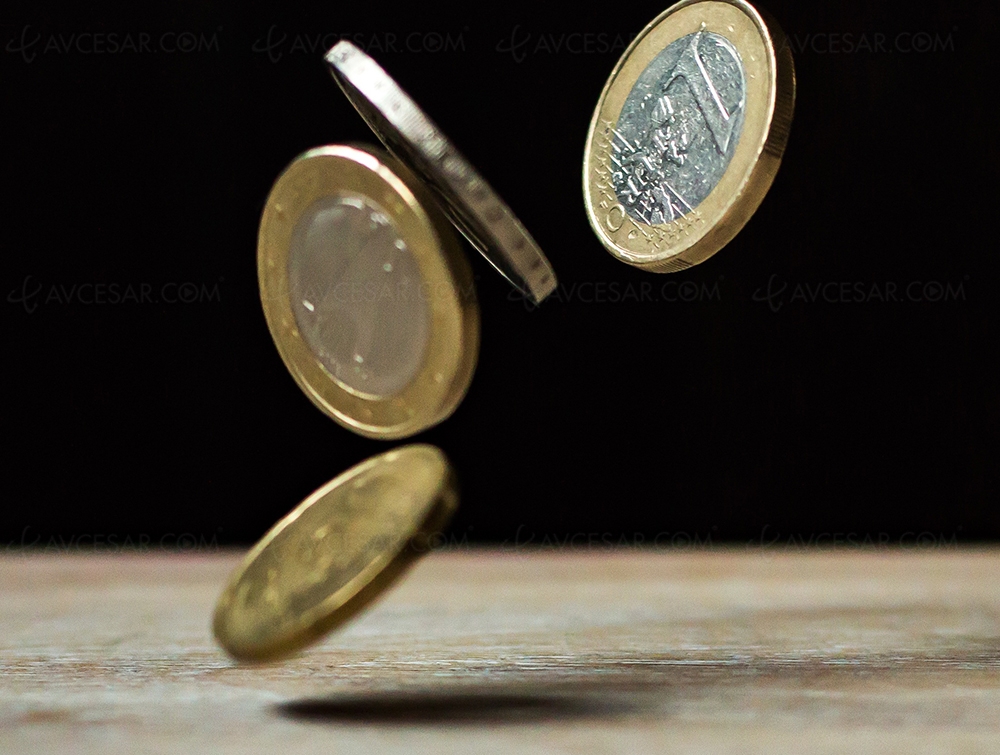