The PlayStation 5 Standard Edition and PlayStation 5 Digital Edition duo could disappear from next year with the arrival of a new version of Sony's console. With external optical drive.

According to information collected by Insider Gaming, Sony is preparing a new version of the PlayStation 5 integrating an external optical drive. The two current models -Standard and Digital- would then gradually disappear to leave room only for this new edition. It would be sold in two packs, one without 4K Blu-Ray player, the other with.

This new version should arrive in September 2023 and would therefore be equipped with an additional USB port to connect the 4K Blu-Ray player. One of the advantages of this format is that in the event of a drive failure, it would be the only element to be replaced, whereas today the entire console has to be repaired.

External 4K Blu-Ray player but overall design for next PS5

On the design side, according to Insider Gaming sources again, it should be noted that Sony would like the external optical drive to look perfectly integrated into the console when plugged in, an element which suggests that a slot would be dedicated to him within the chassis of this new PS5. To be continued. 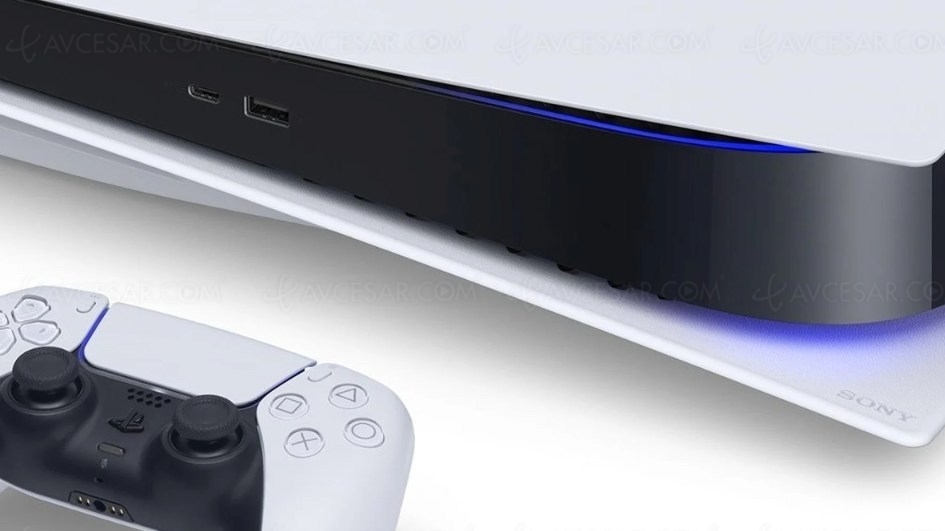