Apple is embracing its savior status, with iPhones and Apple Watches equipped with new features that could potentially save lives.

On the occasion of the announcement of the new iPhone 14 and Apple Watch, Apple splits a video called "Dear Apple", in which letters sent to Apple are read. Not fan letters, but letters of thanks written by survivors, saved in large part by the functionalities of the brand's smartphones and connected watches.

We have already reported several times on the exploits of these functions, in particular the electrocardiogram and the fall detector of the Apple Watch, as well as the emergency call system of the iPhone. Apple's smartphone even stopped a bullet during the conflict in Ukraine! And the number of lives saved by these technologies should increase further since the manufacturer has introduced a car accident detection function on its iPhone 14 and Apple Watch Series 8, as well as emergency communication via satellite on the iPhone 14. 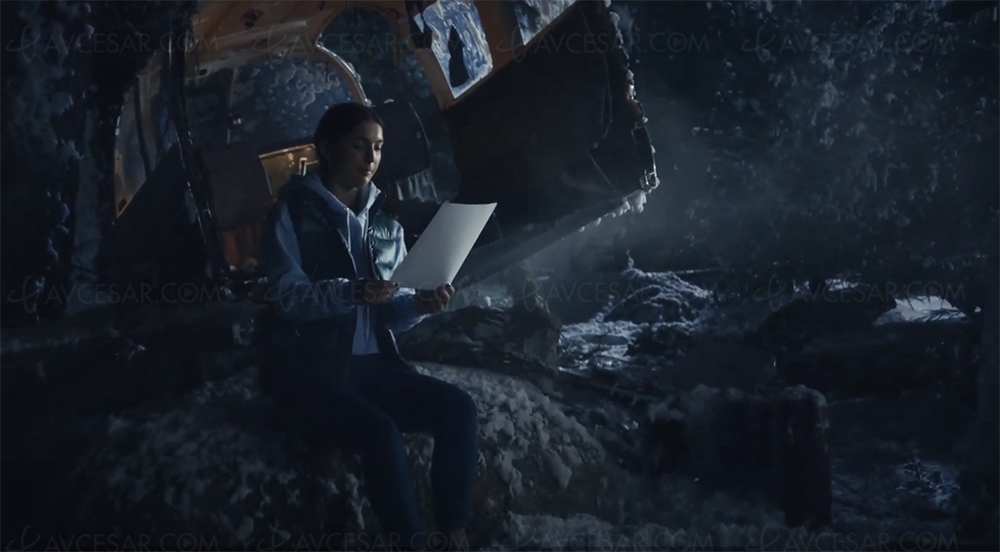