Trailer The Fablemans, the next Steven Spielberg

Without doubt his most autobiographical film

The Fablemans depicts the transition to adulthood of a young film enthusiast, Sammy Fabelmans. Fans of the director will also recognize the amateur films of the filmmaker's youth in the trailer. A semi-autobiographical story that puts into perspective the filmmaker's family problems and the dissensions between his parents until their divorce, played here by Michelle Williams and Paul Dano.

The first images of the trailer, twirling, put into perspective the genesis of one of the greatest filmmakers in history, and it already makes you want to. The film will be released in theaters in France on January 25, 2023. 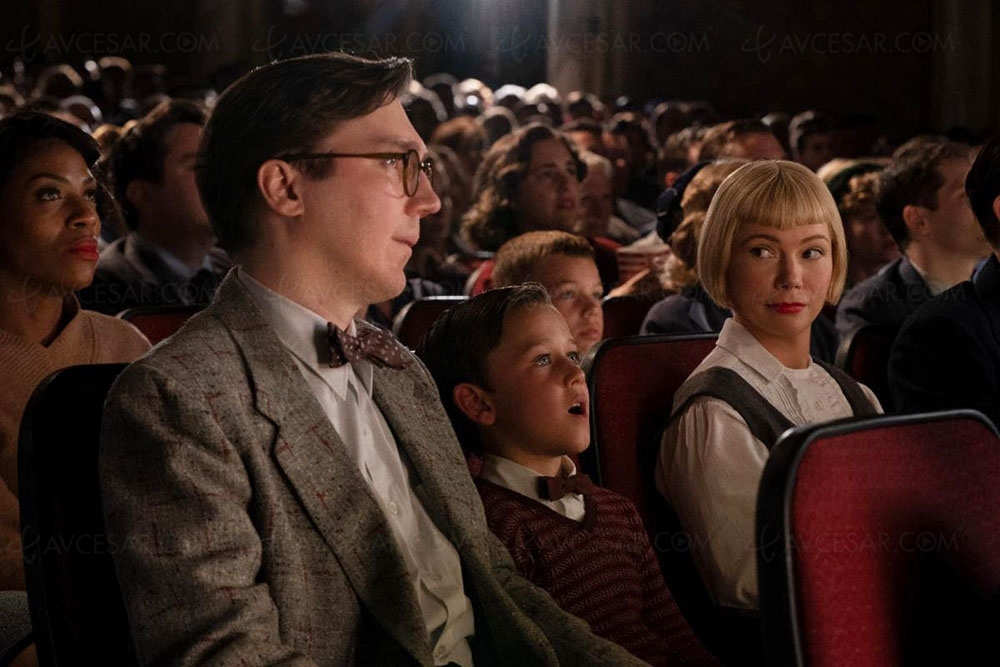