On the occasion of the 2022 Emmy Awards red carpet, Shawn Levy, executive producer and director of the series Stranger Things, indulged in a few secrets about the future exploitation of the phenomenon series.

In line with the MCU, the latter has revealed that it is working on the development of an STCU (Stranger Things Cinematic Universe).

He learns with Kevin Fiege

Shawn Levy clarifies: “Yes we are building an STCU and now we are spending time with Kevin Fiege (Marvel's chief creative officer) and I'm learning a lot how to organize such a universe. I take his advice and apply it to STCUs”.

A crossover with Deadpool?

Beyond Stranger Things, Levy clarified that he was going to direct a third Deadpool while explaining that he and Ryan Reynolds, the star of the films, were thinking about how to make a crossover between Stranger Things and Deadpool. And to conclude: “We don't have the right idea yet, but we're still working on it”. 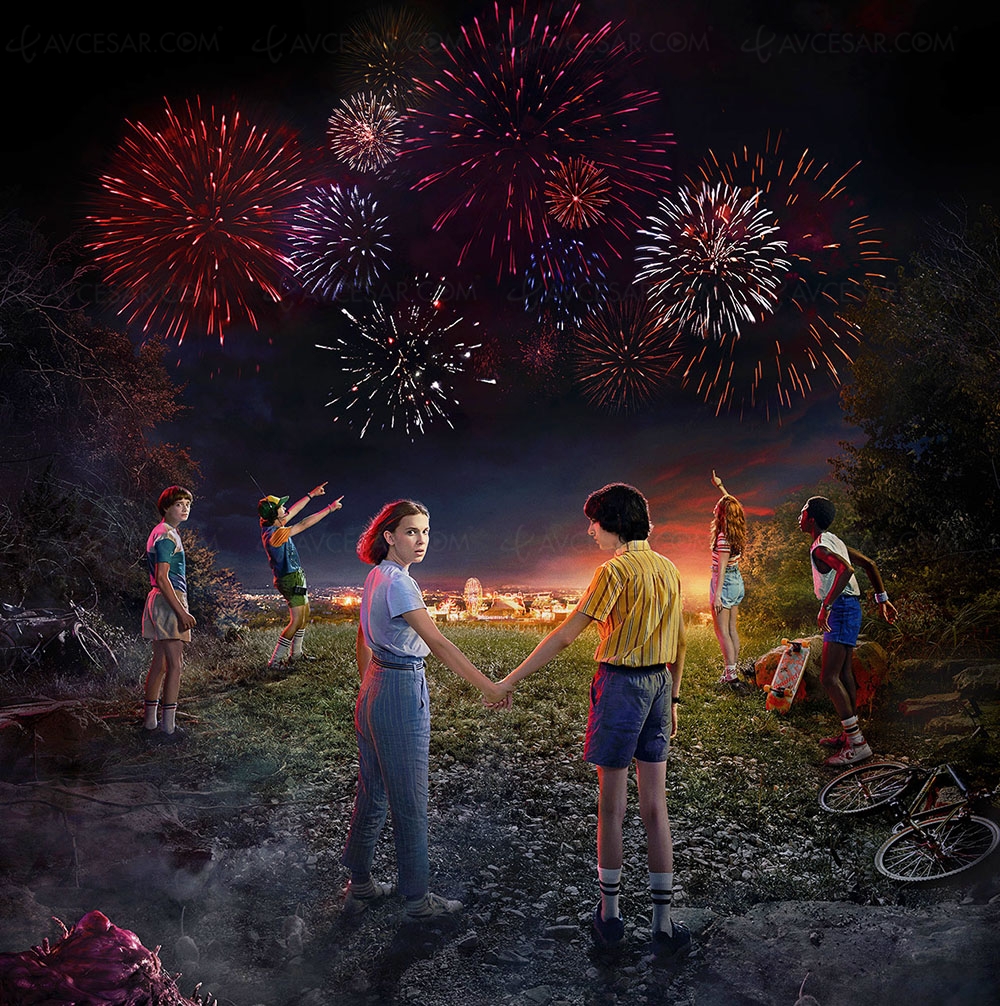