After the success of Sonic, other Sega films come out of the attic

Video games adapted into films or series are popular, thanks in particular to successes like Sonic the Hedgehog, which have opened the door to other projects.

There was a time when adaptations of video games on the big screen were not synonymous with success. But times have changed, and after winning over audiences with two Sonic the Hedgehog films, Sega is ready to rummage through its catalog to bring more classics to cinema.

However, with the two projects currently in development reported by The Hollywood Reporter, Sega is taking risks and choosing titles that are not necessarily very well known, in any case much less than the mascot Sonic. In collaboration with Picturestart, Sega is therefore developing adaptations of Comix Zone and Space Channel 5. If you've never heard of them, that's normal.

Michael Jackson was even there

Released on Megadrive in the 90s, Comix Zone stands out for its action that takes place in the boxes of a comic book. After eliminating the enemies of a square, the player could then choose the next contiguous square to continue the adventure. As for Space Channel 5 initially released on Dreamcast, it is a musical delirium mixing dance and alien invasion. Even Michael Jackson had participated, that is to say.

Original material in these two works which could perfectly lend themselves to the game of adaptation if they are treated with intelligence. As long as the projects are not abandoned along the way. 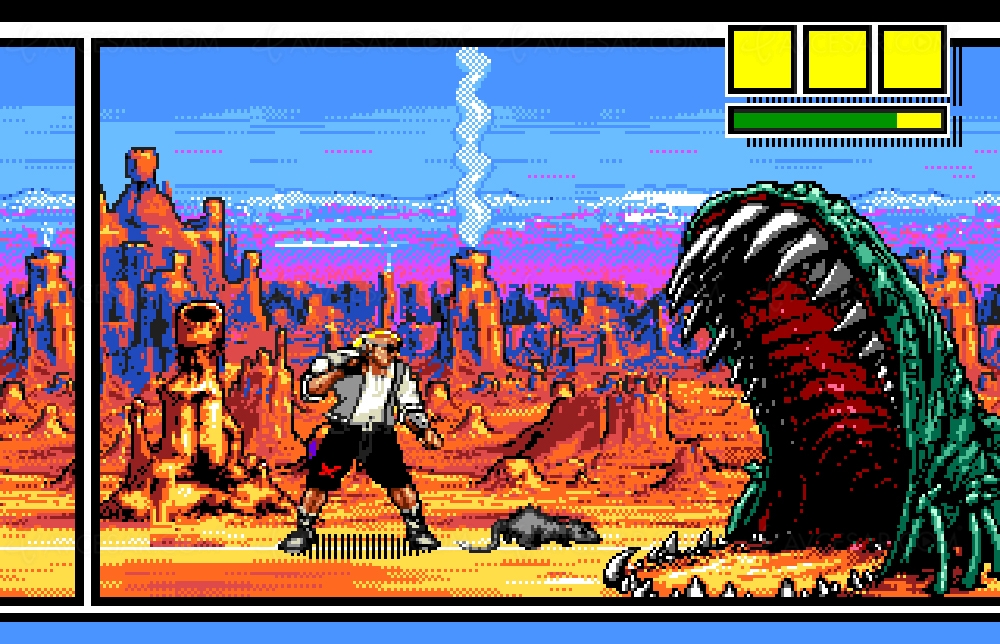