Samsung will also bet on Oled TVs in 2023

The boss of the Omdia market research and analysis firm, Park Jin-han, at the Korea Display Industry Association (KDIA) event which took place on August 12 in Seoul, said delivered some confidences on the intentions of the Samsung group vis-à-vis OLED technology for the future years. Where we learn that the world TV market leader intends to play the leading roles in the OLED TV segment…

While, as indicated in our columns, the discussions for the delivery of 2 million White Oled TV panels signed LG Display to Samsung Electronics had not been successful last May, hampering the possibility of seeing White Oled TVs with the Samsung logo in stores in 2022 (see our news Negotiations TV Oled Samsung / LG Display, everything is played in May ...), contacts could be topical again. In any case, that is what Park Jin-han, the boss of Omdia, suggested at the beginning of August. 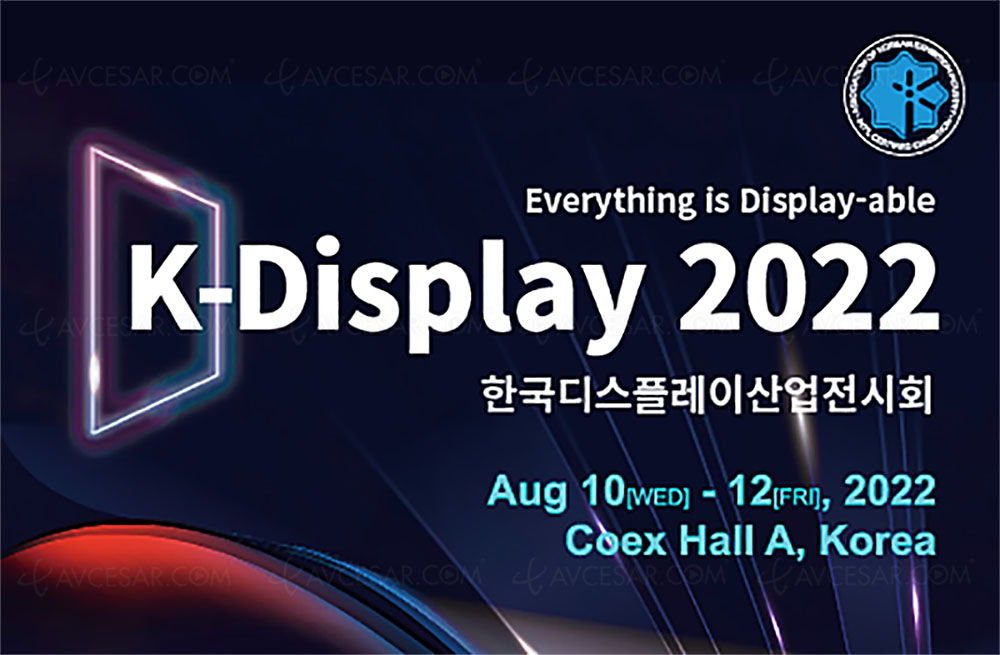 The word to Park Jin-han, boss of the Omdia firm

“It is possible that the TV division of Samsung Electronics will purchase large quantities of White Oled LG Display panels as early as the end of the year or the beginning of next year. He added, “If Samsung Electronics wants to buy W-Oled LG Display panels, they may have already started discussing that.” Similarly, Park Jin-han said that Samsung Display, given the positive market response to its QD Oled technology, would be inclined to proceed with the second tranche of its investment in this Oled process with the construction of a second production line for QD Oled mother panels. Thus, Samsung Display would boost its production capacity from 30,000 Gen 8.5G units (2,200 x 2,500 mm) per month to 60,000.

This investment in QD Oled technology could on the other hand mean that the QNED (Quantum Nano Emitting Diode) process developed together (see our Samsung news: rapid progress on QNED TV display technology) is finally experiencing difficulties in implementation. to the point, and its commercialization for the general public delayed. 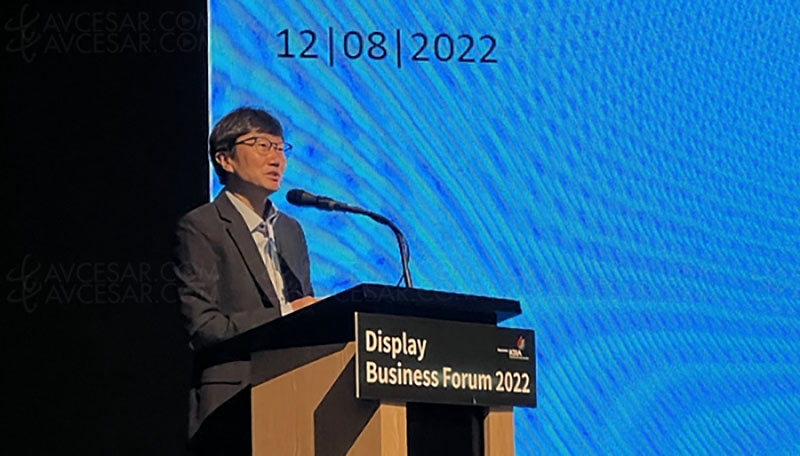