Making of Star Wars Obi-Wan on September 8 on Disney

Fans of the Obi-Wan series will discover never-before-seen images in a making-of documentary to be broadcast very soon on Disney+.

With action scenes bordering on the laughable but a life-saving finale, the Obi-Wan Kenobi series should have been more divisive, but it seems that Star Wars fans have mostly enjoyed this exploration of the life of the Jedi master post -original prelogy and pre-trilogy.

And Disney gives them even more with Obi-Wan Kenobi: a Jedi's Return (“A return of the Jedi”, oh the rascals), a documentary which will be broadcast on September 8 on Disney+ and will tell the backstage of the series. You can see never-before-seen footage from the making of the show and interviews with Ewan McGregor (Obi-Wan Kenobi), Hayden Christensen (Anakin Skywalker), director Deborah Chow, and more. 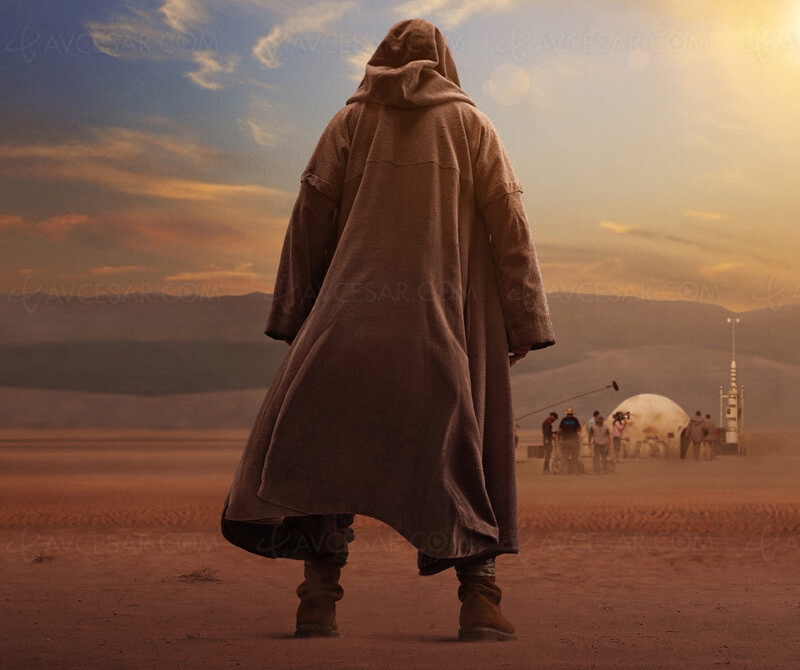